For those self proclaimed UMNO elites who think that the power they now hold and the ill gotten wealth they have plundered and pillaged from our nation will last...think again! When you take what is not yours be prepared for the consequences of your greed. This is a story of such a person. 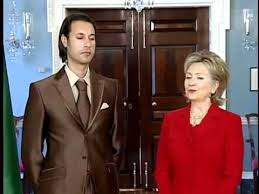 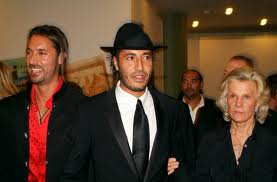 Mutassim Gaddafi  was the 34-year-old fifth son of Gaddafi. Mutassim Malibu-style beach-house, erected on stilts above the Mediterranean coastline, bears all the hallmarks of a weekend bachelor pad, from its stark monochrome color scheme to the huge white leather circular bed, scattered with designer Fendi cushions and bedspreads. A massive Technogym sits in one corner, mirrored so its owner could admire himself as he worked out, and still see the ocean view. 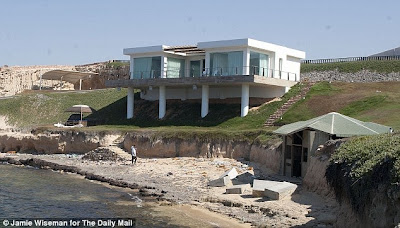 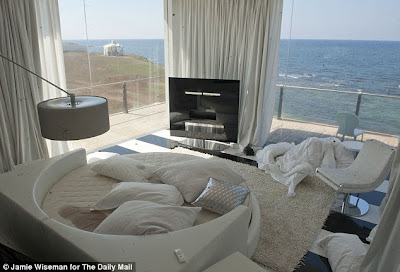 So how is it that Mutassim met his end this way? 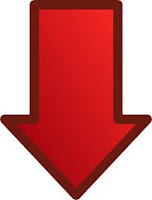 For all of you that thinks that there is no karma....
think again!
Posted by STEADYAKU47 at Saturday, August 10, 2013