Soon it may be too late for Tanjong Tualang, Kampong Gajah and Kampong Timah : A tragedy waiting to happen!

In Perak, the failure of the flood mitigation project in 1992 caused the Pari River to overflow its banks and flooded the suburbs that ran parallel alongside it in the early hours of 20th February 2012. Debris under bridges hampered the flow of flood waters and defective pumps failed to discharge water from retention ponds back to the Pari river.

Residents along Sungai Pari and Sungai Pinji which included the residents of Pari Garden, Lim Garden, Merdeka Garden, Hock Aun Garden, Gugusan Manjoi, Tai Li Village and Buntong bear the brunt of the flooding and hundreds of families had to be evacuated.

While the powers that be attributed the floods to the excessive rain fall  that caused a sudden increase in the volume of water flowing into Sungai Pari it cannot be denied that flood mitigation schemes had failed to control the flood waters and the river bunds were breached causing water to overflow to surrounding areas.

Sungai Pari breached its river banks because of the excessive rain fall, rubbish and debris stuck between floodgates, pipes and gates that would not shut tight resulting in a backflow of water.  Defective water pumps also contributed to the disaster by failing to discharge water from retention ponds back into the Rari river.

Excessive rain fall is an act of God but the other causes were man made accidents waiting to happen and could have been prevented.

What has happened to residents along the Sungai Pari and Sungai Pinji river is about to happen to the residents of Tanjong Tualang, Kampongg Gajah and Kampong Timah and its surrounding low lying areas. 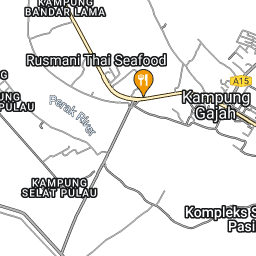 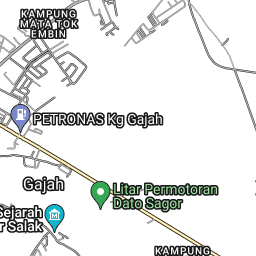 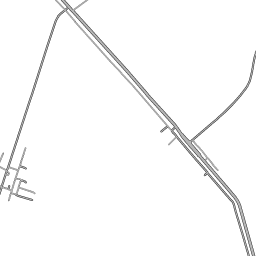 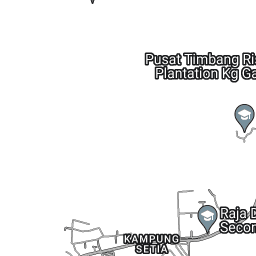 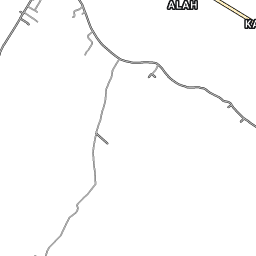 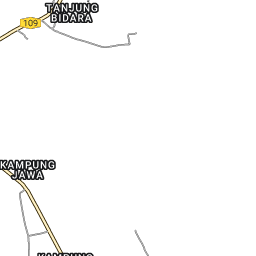 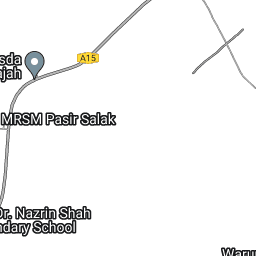 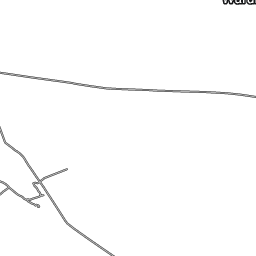 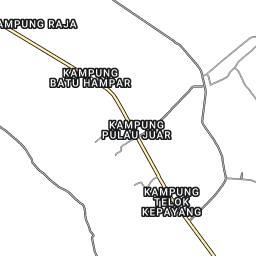 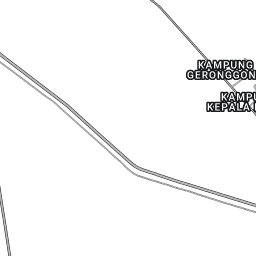 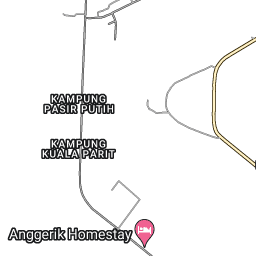 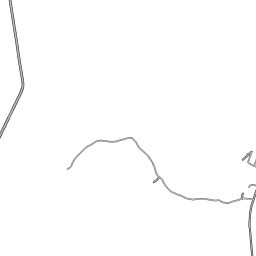 Flood mitigation schemes are failing to stem the floods that now threatens the low lying areas around the Sungai Perak and its tributaries where these villages are located. They have failed because what has been proposed are inadequate to meet the needs of the low lying areas or the appointed contractors have not completed their projects on schedule and to the specifications required or have simply abandoned their projects.

All the picture shown here were taken within a time frame of 14 days - a couple of weeks ago - and graphically confirms that the rivers are not being contained even before the rainy seasons have started. Already their levels are rising dangerously threatening to overrun the surrounding villages and the people living there and the many ex dredging ponds in the area will only add to the devastation if their contents spill over to add to the flood waters of the rivers. 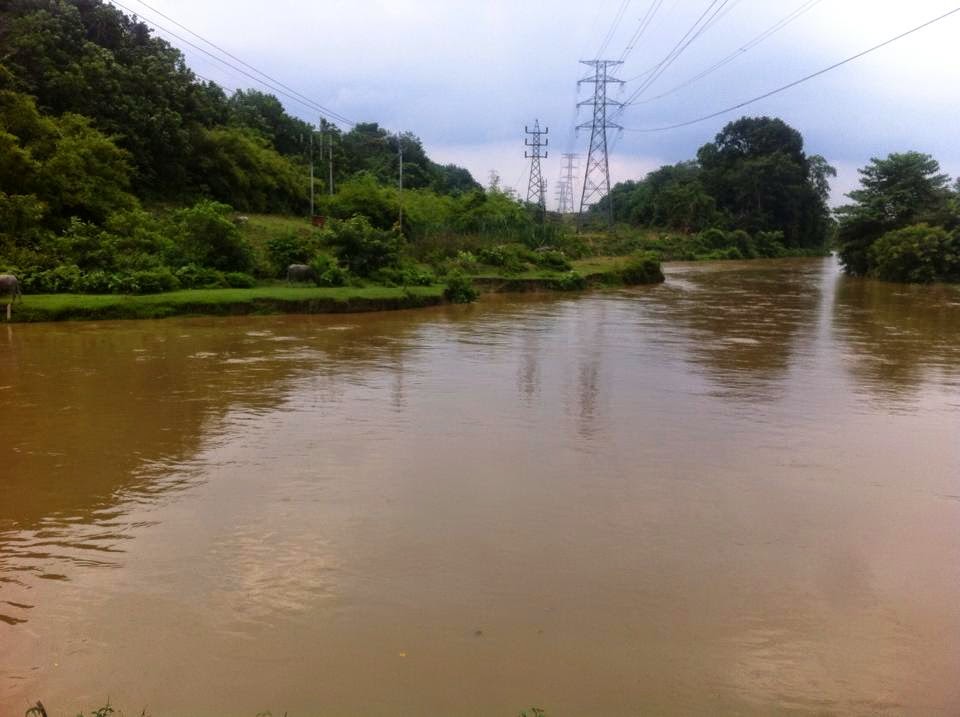 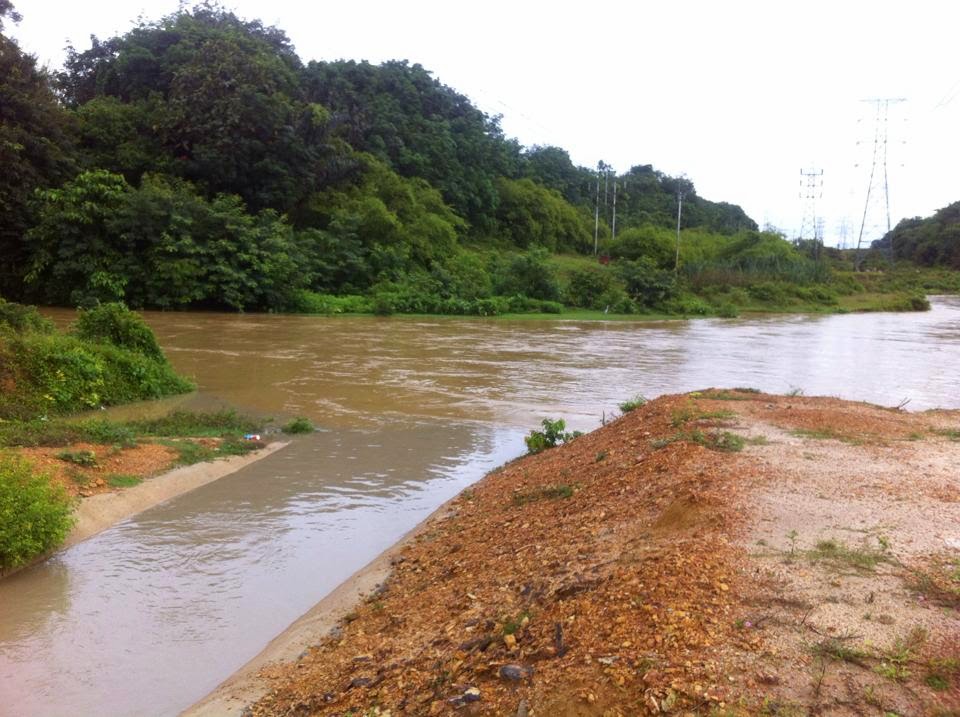 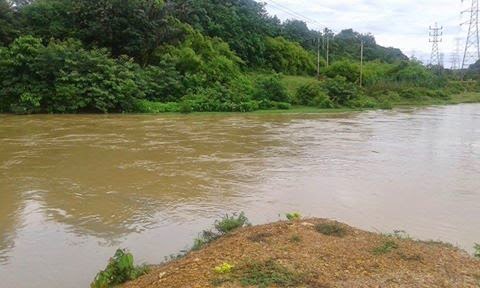 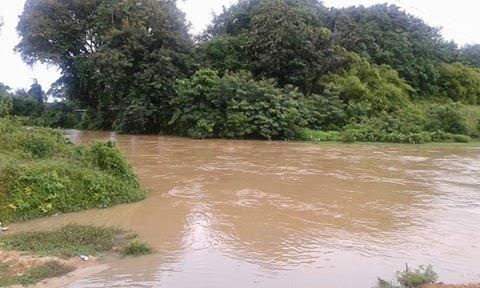 There are massive erosion of the sandbank. In areas where It used to be about 10 feet wide
it is now estimated it to be about 5 feet to  6 feet wide at the maximum. 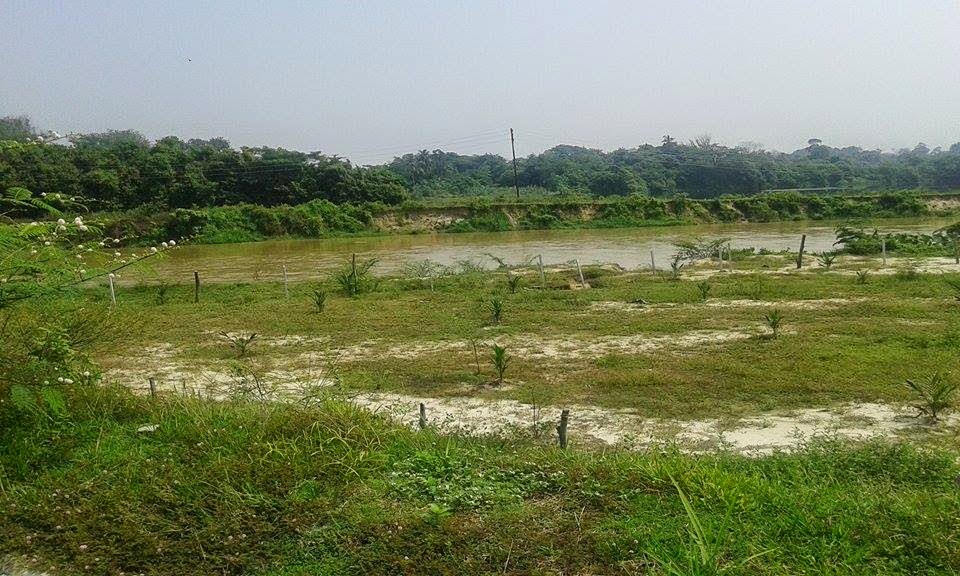 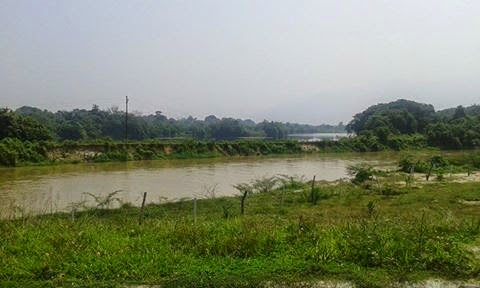 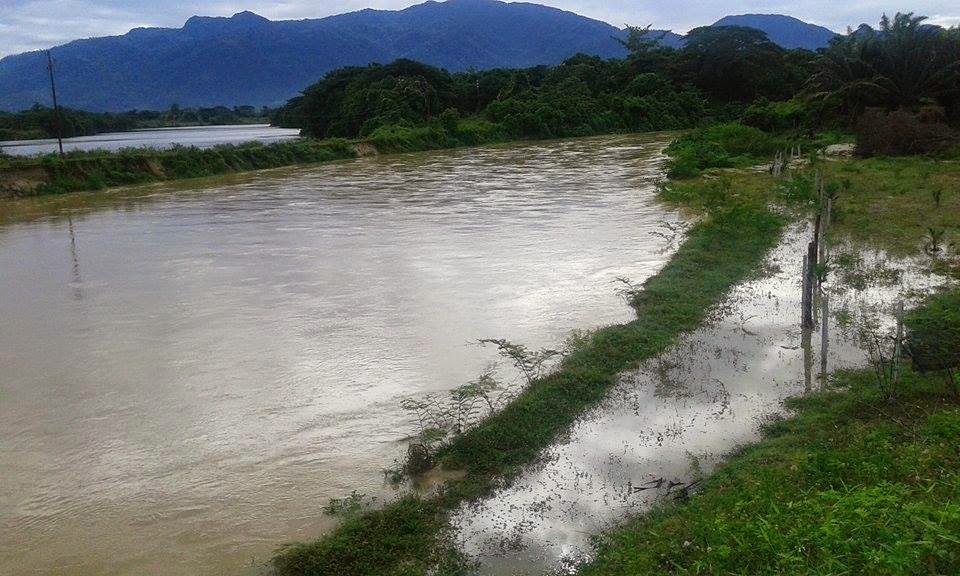 A few weeks back the water was just knee deep and crystal clear! 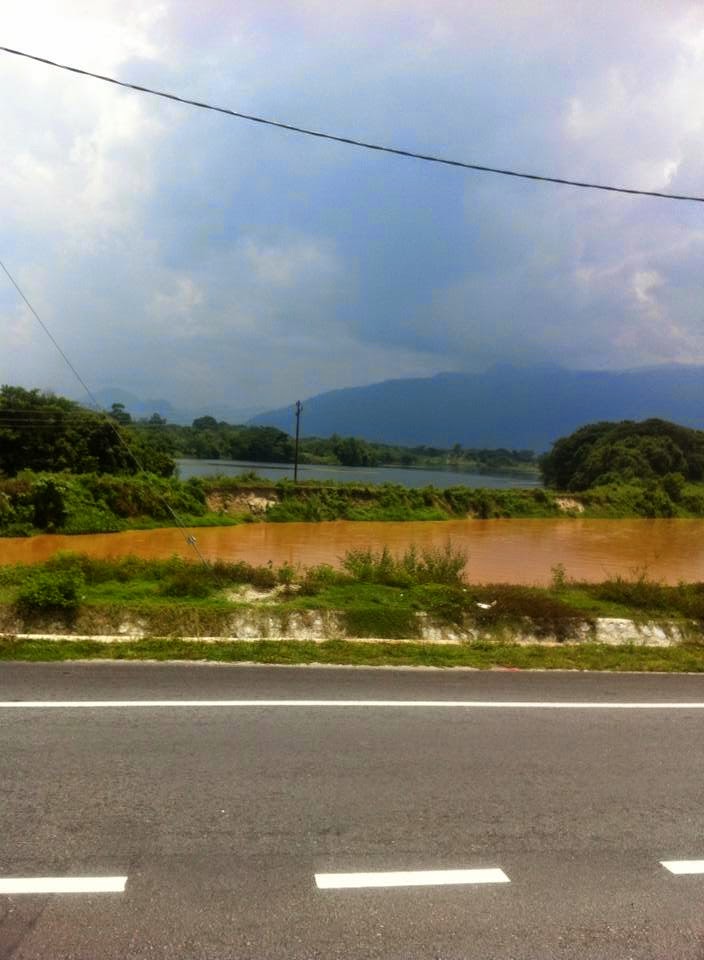 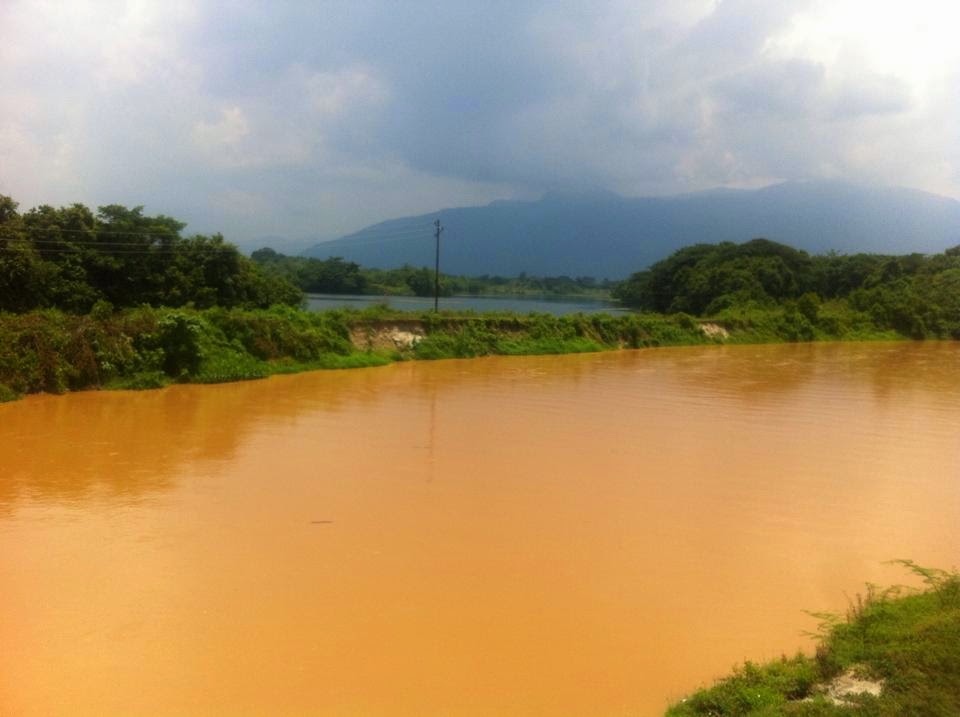 And then there is the danger of ponds left behind from the dredging days overflowing as the
rainy season starts. Some of these ex dredging ponds are over 60 hectares in size. If these
ex dredging ponds overflow on to the surrounding low lying areas and then flow into the
rivers further raising the level of these rivers  and adding to the already high level of the
rivers.... Can you imagine what it will do to almost 3000 households in these districts?

When that happens, there will be no more Tg. Tualang, only Tasik Tualang left. 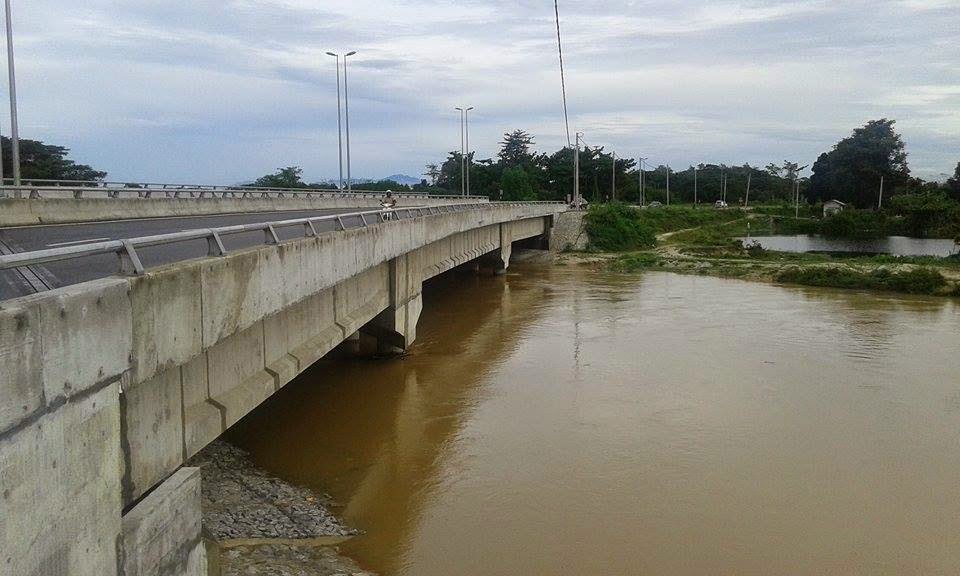 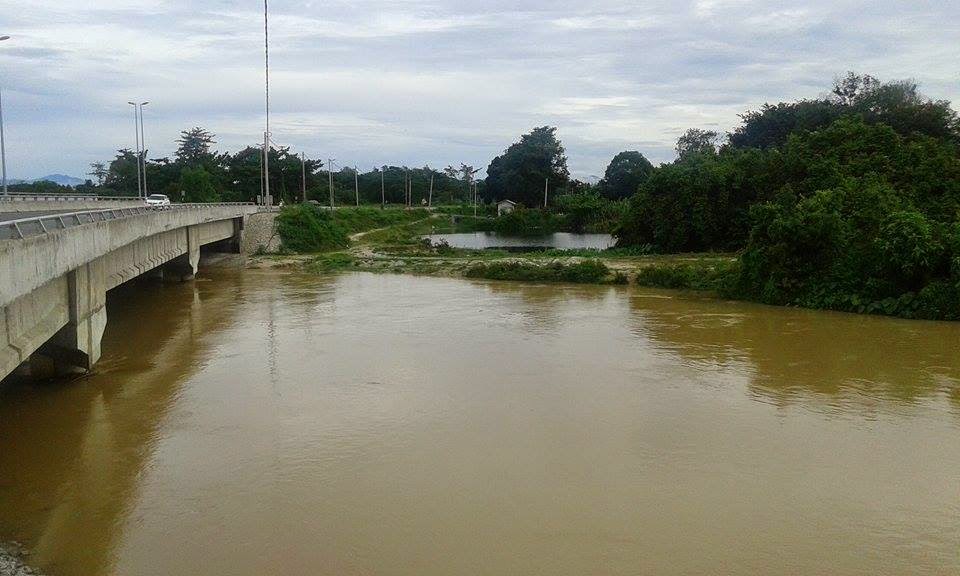 As the rain steadily falls, the situation worsens by the day and if the worse happens it
would make the great Ipoh Floods and those affected when the Sungai Pari  and the
Sungai Panji burst their banks in 1992 seem  like a storm in a tea cup!

What would it take before the authorities do something...anything to ensure that
those 300O households would not be in any danger from the coming floods?
Have all the flood mitigation schemes costing millions of ringgits awarded out to
the various Bumiputra contractors been completed on time and within budget
or have they all, without exception, failed?

Have they been collusion between these Contractors and DID/JPS officers at State
and Federal level that made it possible for these contractors to not do their work and
still be paid for "work done" and also to be paid for work done not to specifications
because these officers were prepared to "look the other way" and pocket a
commission for doing so?
There will be many questions to be asked of the Perak State government and the
Federal government for the present circumstances of those 3000 household under
imminent danger of being flooded out of their houses but for now the questions can
wait.

The immediate thing to do is to ensure that lives will not be lost and to minimize
property damage should these flooding that threatens to happen do happen. This will
be for the state and federal authorities to do NOW rather than LATER.

Or will they wait for properties to be damaged and lives to be lost before they act
and do the needful.....after all the election are still far away!
The Gods must be angry for the storm clouds are already gathering up in the mountains! 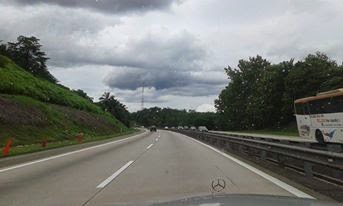 And the rainy seasons are yet to come...still weeks away!