TRUST ME I AM YOUR PRIME MINISTER : Felda Confirms Regaining Ownership Of Jalan Semarak Land


Datuk Marina Hashim, director of Synergy Promenade - the company that return back to Felda the 16 lots of Felda land. 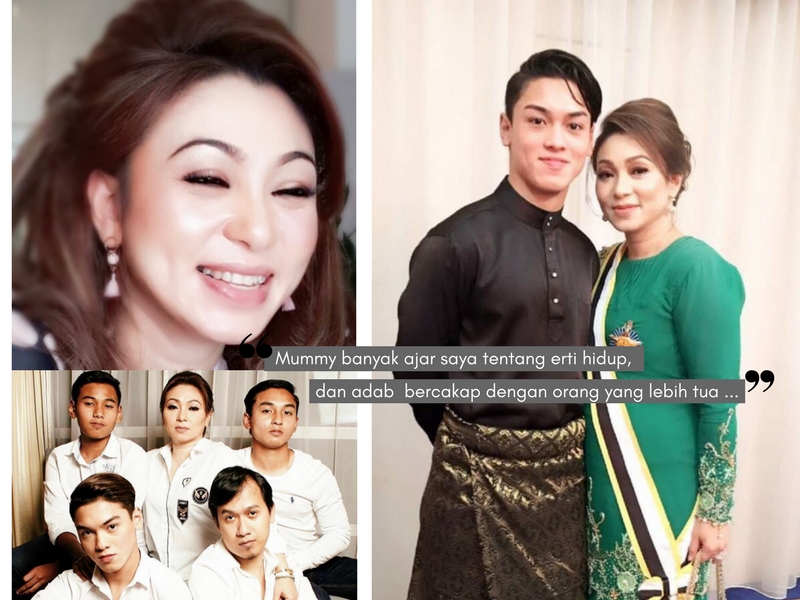 From the day it was first blurted out we all knew it was just a play - no one will be hauled up let alone charged. All is well !
Pulang hak milik tanah Felda bukan sandiwara, kata Shahrir