Divorced From My Husband, and My Faith

Divorce, Separations and Annulments,jews and judaism
I stood before the panel of rabbis, waiting to have a religious divorce conferred upon me. I was dressed as the Orthodox Jewish woman I was supposed to be, modestly, in a below-the-knee navy skirt and buttoned cardigan. But I felt exposed. What kind of shameful woman, I imagined the rabbis thinking, leaves her marriage; what kind of mother uproots her life?
It felt impossible that any of them could understand why, a month shy of my 40th birthday, after almost 17 years of marriage and three children, I had upended the foundations of my life. I was barely able to believe it myself. 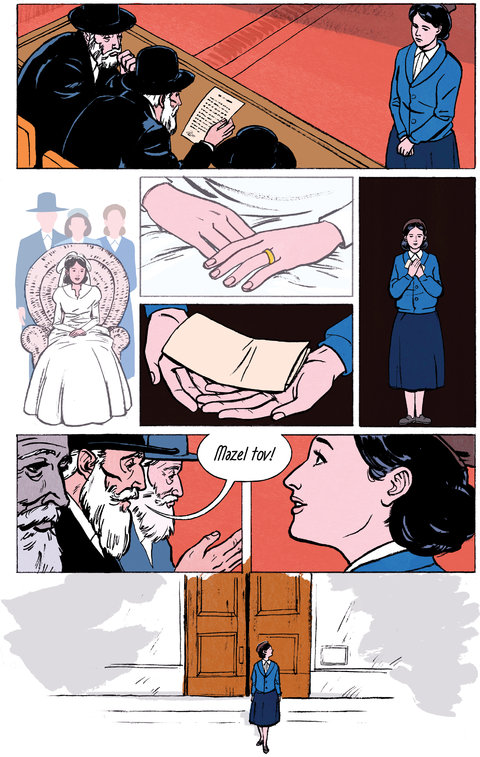