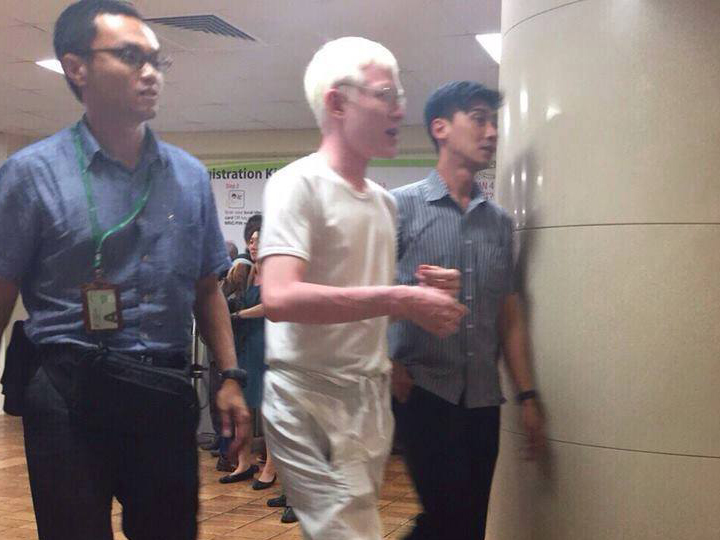 The end looks to be near for Lee Kuan Yew, Singapore’s first Prime Minister and former Minister Mentor.

Redwire sources on the ground say police have been activated to Singapore General Hospital, where Mr Lee is warded.

Mr Lee’s grandson (pictured above) has also been spotted at the hospital. 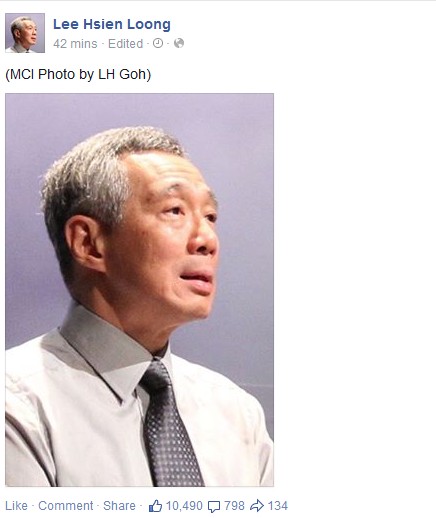 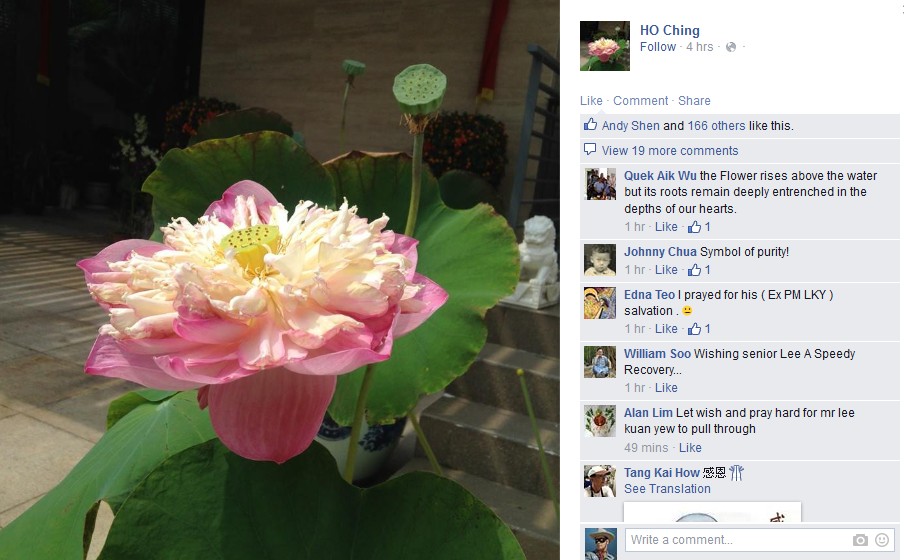 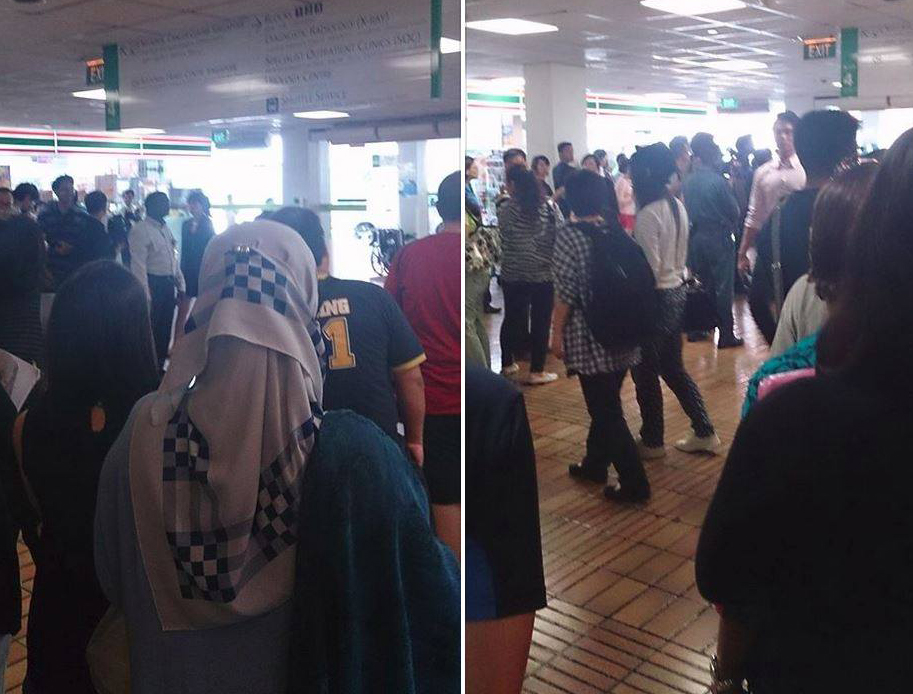 Mr Lee has been warded since 5th February.

He’s in critical condition now, after his condition took a turn for the worse yesterday afternoon.