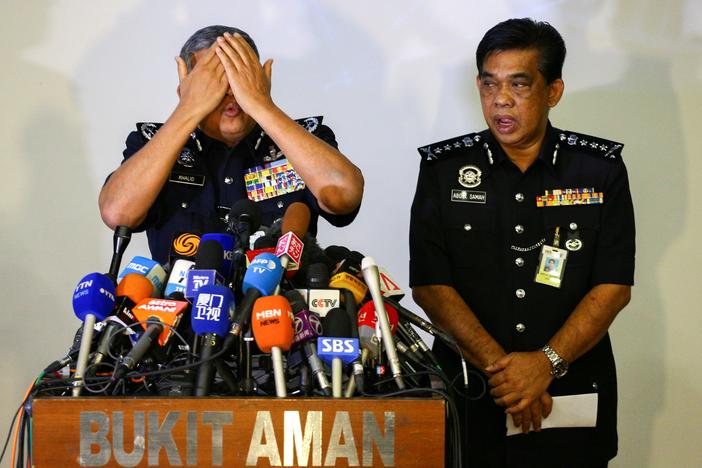 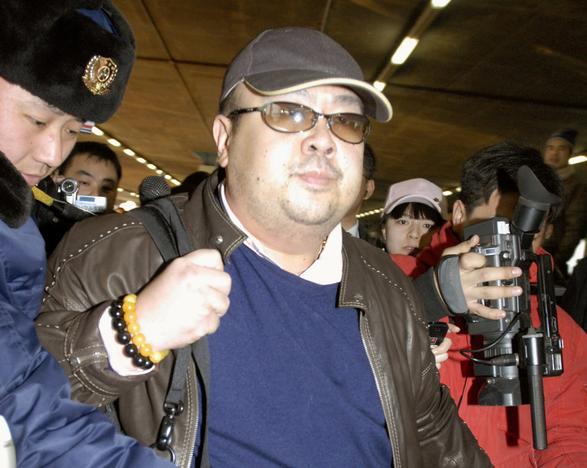 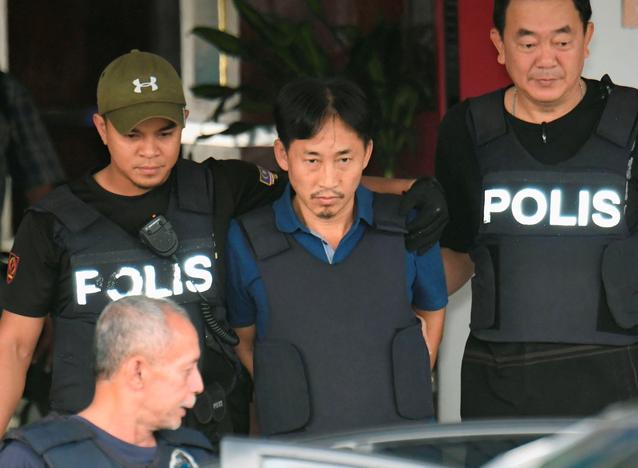 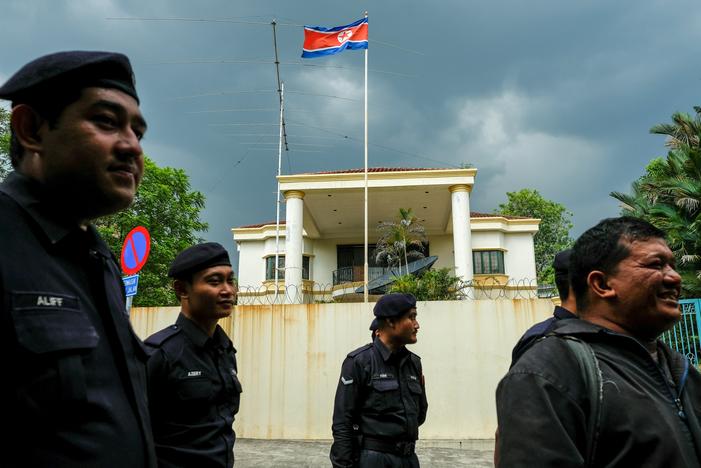 left
right
1/4
By Tom Allard, Emily Chow and James Pearson | KUALA LUMPUR
Malaysian authorities wrongly identified the slain half-brother of North Korea's leader as a South Korean national and first alerted Seoul's embassy in Kuala Lumpur soon after his death, sources familiar with the incident told Reuters.
The police error did have a silver lining: It enabled Seoul to quickly inform Kuala Lumpur the dead man was probably Kim Jong Nam, half-brother to North Korean leader Kim Jong Un.
Kim was murdered around mid-morning on Feb. 13, when Malaysian police say two women smeared super toxic VX nerve agent on his face at the budget terminal of Kuala Lumpur International Airport.
After examining the victim's passport, Malaysian authorities confused the Democratic People’s Republic of Korea, the formal name of North Korea, with the Republic of Korea, the official name of its estranged southern neighbor, the sources said.
Malaysian authorities contacted the South Korean embassy, sending along copies of documents found on Kim’s body. After the mix-up was realized, North Korea’s diplomatic mission in Kuala Lumpur was informed on the day of the murder, the sources said.
Malaysian police did not respond to requests for comment.
The confusion over Kim’s nationality also explains why it was the South Korean media that initially broke the news. Within 24 hours of his death, South Korea’s National Intelligence Service had briefed lawmakers in Seoul that Kim Jong Nam was believed dead. It then was leaked to the South Korean media.
Hours after the news emerged in South Korea, Malaysian police confirmed that a North Korean man had died at the airport, without disclosing his identity.
OUT IN THE OPEN
South Korean and U.S. intelligence sources say North Korea masterminded the attack, which Pyongyang denies.
North Korea does not even acknowledge the dead man is Kim Jong Nam. Pyongyang continues to refer to him as Kim Chol, the name on the diplomatic passport Kim was carrying when he died.
South Korean intelligence officers say Kim Jong Un had issued standing orders for the elimination of his elder half-brother.
Kim Jong Nam’s murder was remarkably public, according to North Korea analysts. The assassins chose an airport covered by CCTV cameras and a designated weapon of mass destruction possessed by only a few states, North Korea among them.
“The effect had to be planned,” said Robert L. Gallucci, a former U.S. chief negotiator with North Korea over its nuclear program. “They wanted to underline impunity, that they can act with impunity.”
The brazen nature of the assassination also made collecting evidence relatively easy. After the first chaotic day, the investigation was taken over by Malaysia’s Special Branch - which combines the roles of elite police unit and domestic intelligence agency.
The two women who smeared the VX nerve agent on Kim - described by police as Vietnamese “entertainment outlet employee” Doan Thi Huong and Indonesian “spa masseuse” Siti Aisyah - were arrested three days after the killing.
According to lawyers, families and consular officials, the two women believed they were involved in a prank.
CCTV AIRPORT FOOTAGE
Three days after the women's detention, four North Koreans were named as ringleaders of the plot, all of whom left Malaysia soon after the murder.
Captured by CCTV footage at the airport, the men - later identified by South Korea as agents of Pyongyang’s ministry of state security - were nearby when Kim was poisoned.

While South Korea and Malaysia were caught unawares by Kim’s trip to Malaysia, the alleged state security agents at the airport suggests North Korea was well informed.

Three of the four arrived in Malaysia before Kim did. The other one landed a day later, on February 7, police have said.
Malaysian police believe the women were recruited by another North Korean national, Ri Ji U, also known as James.
Two other North Koreans, Hyon Kwang Song, second secretary at the Kuala Lumpur embassy, and Kim Uk Il, a staff member of North Korea’s state airline Air Koryo, were also named as suspects.
Ri, Hyon and Kim are believed to be holed up in the North Korean embassy, where Malaysian police are prevented from entering without permission under the Vienna Convention that lays out the international rules of diplomacy.
Another “important” but unnamed North Korean national is also being sought, Malaysian police inspector-general Khalid Abu Bakar said last week.
North Korea and Malaysia's historically close ties began to unravel in the wake of Kim's death, hitting a nadir when Pyongyang banned nine Malaysian citizens from leaving the country in retaliation for the Kim investigation.
Malaysia's Prime Minister Najib Razak initially announced a tit-for-tat ban, accusing North Korea of “effectively holding our citizens hostage”. A day later, he struck a more conciliatory tone, saying the dispute would be solved through quiet negotiations.
On Thursday, he said a deal had been struck - Kim Jong Nam's body had been released to North Korea and the nine Malaysians had been allowed to board a plane home.
(Reporting by Tom Allard, Emily Chow and James Pearson. Writing by Tom Allard. Editing by Bill Tarrant.)
Posted by STEADYAKU47 at Friday, March 31, 2017