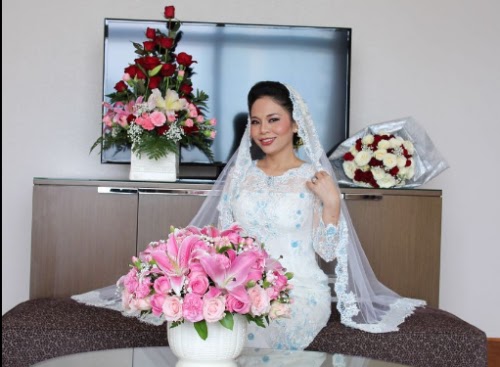 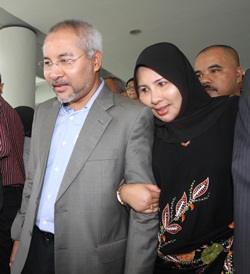 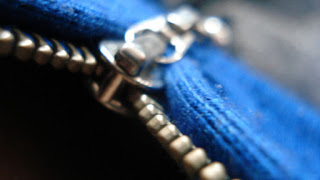 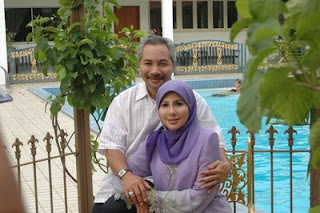 Toyo and his now first wife.
For sure there will be a Mufti or two who will jump to his defence by praising this Jawa for bringing over a convert into Islam. Let me tell these Muftis this : when you bring over a convert into Islam because your brain is stuck in your zipper...I do not think that ALLAH will award you any brownie points.
I would suggest that these Muftis gives the Jawa the same advice I intend to give him. Toyo the next time you get an erection because of any other women - whether a convert or not - do what most people do....go take a cold shower. And if the cold shower does not help,  masturbate.
Go and ask Najib - Go and ask him what he does when he too would have the urge to marry another one from time to time. He too masturbates because he does not want to hurt Kak Rosmah by marrying a younger wife...though some mischievous bugger insists that it is she who will be hurting him if he does marry any other wife (convert or not a convert!)....but I digress.
Toyo you are indeed a despicable man....but the deed is done....because there will always be a women who are willing to be a second third or fourth wife of some men for reasons best known to themselves. And as long as there are men like Toyo, there will have a husband. For me, the business of men having two, three or four wives are simply a blight on the Islamic religion. Something that should be consigned to the rubbish bin where it belongs!
Posted by STEADYAKU47 at Sunday, August 28, 2016