A common sense approach to SodomyTwo.

steadyaku47 comment:  :
This is a most rational, lucid and common sense approach to the Anwar/Saiful/Sodomy saga that I have come across so far. First the comment from Ruban Raj Kumar Ganesan followed by the "Anwar Sodomy 2 – Here’re Top-12 Screw-Ups You Shouldn’t Learn" article from finance twitter. To both of them tqs.

9 hrs ·
For idiots who cannot understand, it means Anwar most probably screwed Saifool.
But the investigation and prosecution team were sp daft, they made multiple errors on investigating and collecting evidence.
So, in a civil court, this case should have been thrown out, because those prosecuting have the burden of proof and not the other way around.
... 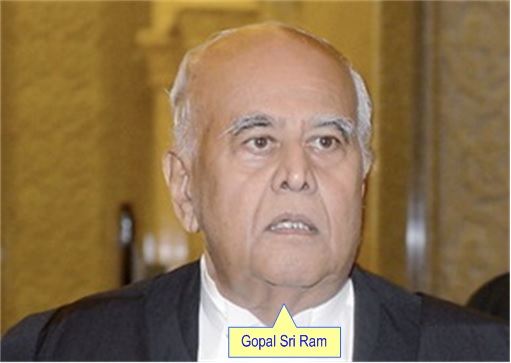 In 2008, Mr Anwar was accused of having sex with a male political aide – Mohd Saiful Bukhari Azlan (Saiful). He was cleared by a High Court of the charges in 2012 because of a lack of evidence. However, Anwar was sentenced to five years in jail in March this year after the earlier acquittal was overturned, which many believe was due to political interference to cut short the de-facto opposition leader’s onslaught on Najib government.

If found guilty, 67-year-old Anwar would face prison and would be barred from running for office for five years from the day he is released from jail. In short, his political career would be over. When a criminal defendant is prosecuted, the prosecutor must prove the defendant’s guilt “Beyond a Reasonable Doubt”. If the jury – or the judge in a bench trial, in this case – has a reasonable doubt as to the defendant’s guilt, the jury or judge should pronounce the defendant not guilty. 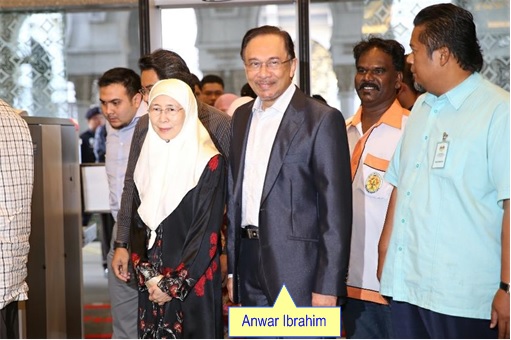 Unfortunately, the above is not applicable in Malaysia. In this country, the opposite if true – when a criminal defendant is prosecuted, the defendant (and not prosecutor) must prove his or her owns innocence “Beyond a Reasonable Doubt”. Hence, the burden is not on prosecution to prove it (the guilt), but rather on the defendant to prove it (the innocence). A fabulous country with magnificent judiciary system, isn’t it?

Hence, Anwar’s team have presented some overwhelming “doubts”, each of which is sufficient for a “neutral and learned” bench of judges to throw the case out of window ages ago. Of course, judges in this country are primarily (not all) controlled – either for lucrative contracts worth billions of dollars after retirement or simply for promotions – so the bet is Anwar would be sent to prison, for the second time. 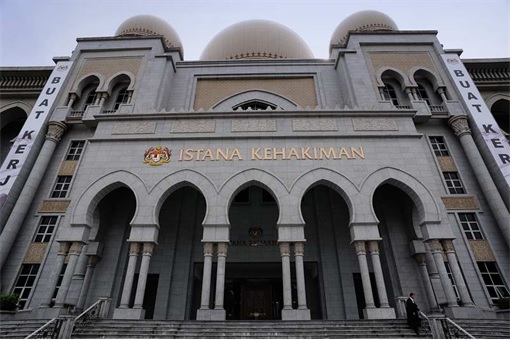 Here’re top-12 compelling doubts, screw-ups and (silly) mistakes, that other corrupt governments can learn not to make, should they ever try to perform similar political conspiracy on their enemies. Most importantly, do not hire script writers from Najib administration, due to obvious reason. This is the worst value for money deal you can ever get (*grin).

{ 1 } Did Not Complain Immediately After Sodomised 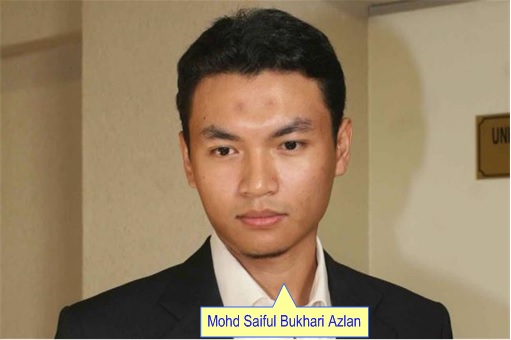 What would you do if you’ve been raped? Most likely complain to your immediate family members, if not a report to the police. Guess what – Saiful didn’t think of doing any of them. And he wasn’t being raped but rather sodomised. Either he was retarded or a gay or makes a living prostituting himself to, well, men. Strangely, the lower court did not think this was a big deal, or rather pretended not to take notice of such weird findings.

{ 2 }  Afraid But Happy Enough For A Tea Session 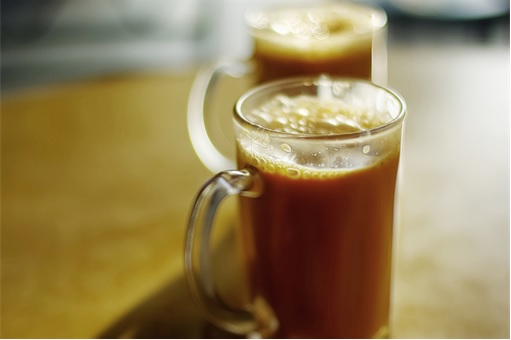 Saiful, who supposedly have been sodomised by Anwar claims he was so afraid that he didn’t make police report until 2-days later. However the poor victim happily met Anwar (the culprit) 1-day after the mind-blowing “rape” incident. Seen in a photograph (which was not admittable by trial judge, for some strange reasons), which Saiful admitted to be himself, the victim does not look like someone under threat, let alone forcefully sodomised 24-hours earlier.

{ 3 }  Forgotten About The Lubricant? 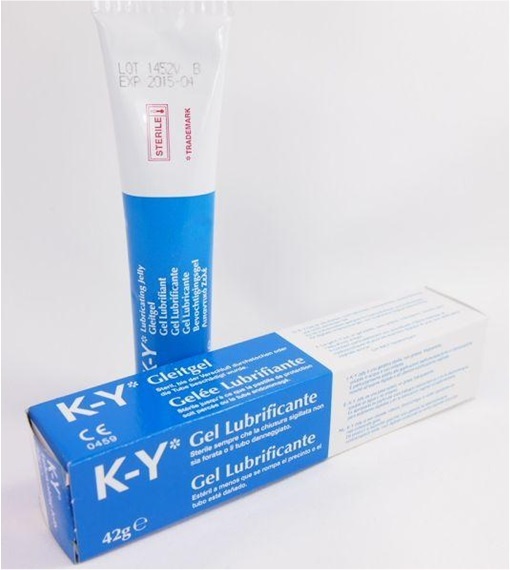 Saiful told the trial court that the sexual act “was vigorous and fast” and that he suffered pain. That’s absolutely very cruel of Anwar. Why couldn’t he be gentle to virgin Saiful? Who on earth wouldn’t suffer such pain when sodomised by such Hercules, right? But wait, Saiful suddenly introduced a bottle of lubricant – KY Jelly – when giving testimony during a trial, something that had never been on the prosecution’s list of exhibits. Can someone sack the script-writer? 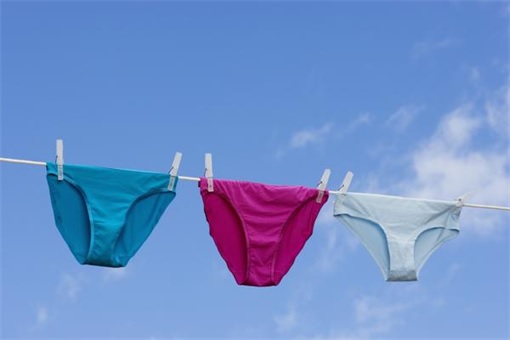 If you think Saiful deliberately bought himself “KY Jelly” so that he can be forcefully sodomised was funny, wait till you hear this. Apparently, Saiful had not been to toilet for the next two days after being sodomised. Although he washed (which he shouldn’t) the underwear he wore on the day of the alleged sodomy, he was clever enough “not” to wash his anus in order to preserve semen samples as evidence. If only rectum could talk (*sigh*). 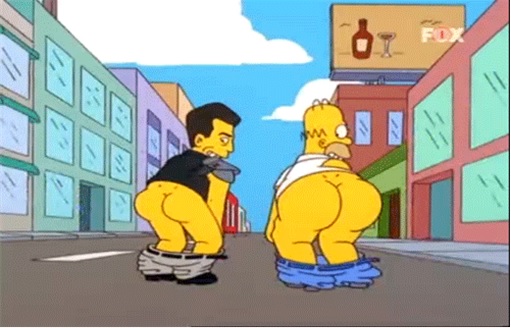 If Saiful’s claim about the lubricant being used during the “sodomy” was true, then he shouldn’t feel the pain. Okay, let’s assume Saiful was indeed a virgin so much so that Anwar’s needle-sized penis would have caused outrages pain which would last 2-years. But medical evidence confirmed that there was no trauma or injury found on Saiful’s anus. Surely Saiful is not mutant Wolverine (as in X-Men) who is able to regenerate or heal his injured anus, right? 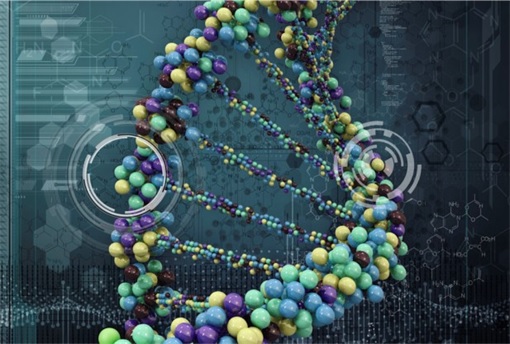 Government chemist Dr Seah Lay Hong concluded in her report that there were DNA of Saiful, a “Male Y” and another unidentified male contributor based on swabs taken from Saiful’s rectum. Police then deliberately (unlawfully) locked up Anwar, gave him a towel, a tooth brush and a mineral water bottle and voila, DNA profile from these 3-items matched the “Male Y” profile. Here’s the problem, there’s no evidence that Anwar used all the 3-items. Until today, nobody knows who’s the third unidentified DNA. 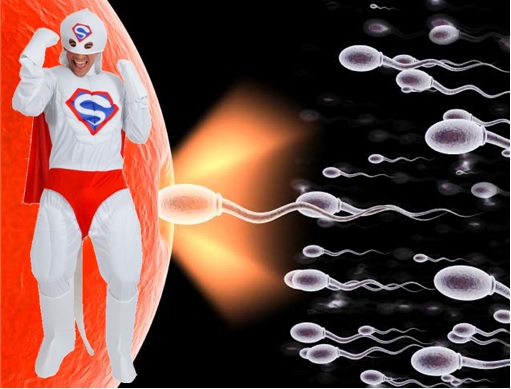 Doctors at the Kuala Lumpur Hospital had only swabbed Saiful for DNA just before midnight on June 28, 2008 – some 56 hours after the alleged sodomy was committed between 3pm and 4.30pm on June 26. Forensic pathologist Prof David Lawrence Wells and DNA expert Brian Leslie MacDonald had said that it was not likely that any trace of semen could be retrieved 36 hours after the alleged sexual assault took place. Unless of course, Anwar’s sperms were not ordinary sperms but super-sperms – lucky devil (*grin*). 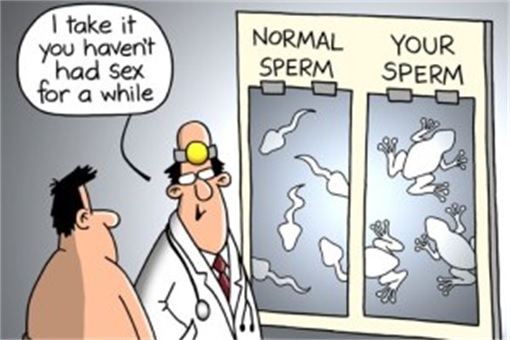 Instead of proper refrigeration, investigating officer stored semen samples in a steel cabinet. By the time the samples had reached the government chemist lab for testing, 96 hours had elapsed since the alleged sodomy incident took place. Even the government DNA expert agreed that samples have been severely degraded. But government chemist Dr Seah Lay Hong did not (or rather instructed not to) consider degradation of DNA in scrutinising the samples extracted from Saiful. 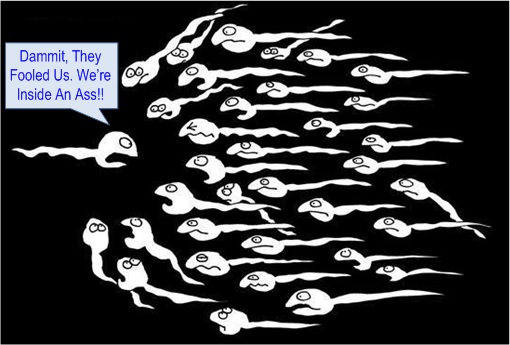 Investigating office Jude Pereira had opened the sealed envelope containing separate tubes of the samples.  And why did he do that? Apparently, he said he wanted to put the tubes into individual envelopes and label them. But that explanation was so lame and phoney as each of the tubes “had already been” labelled clearly by the hospital doctors. Incredibly, Court of Appeal judges declared such unauthorised action as not amounting to tampering with the samples. 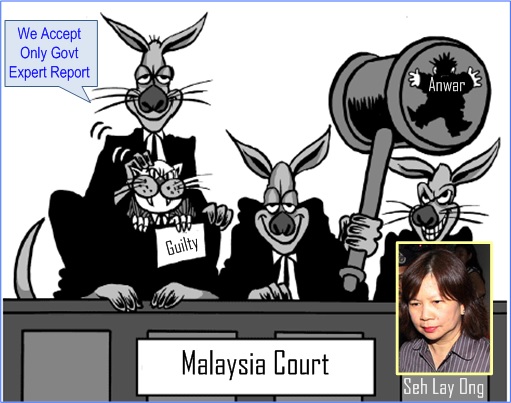 Anwar’s foreign pathologist Prof David Lawrence Wells and DNA expert Brian Leslie MacDonald said it was “unlikely” that any trace of semen could be retrieved 36 hours after the sodomy. However Dr Seah Lay Hong, under government’s payroll, did not think so, most likely due to the fact that Anwar’s sperms and semen are immortal (*grin*). As expected, Court of Appeal overturned the findings of the trial judge – recognising Dr Seah’s competency, never mind that the contaminated samples could have been “planted”. 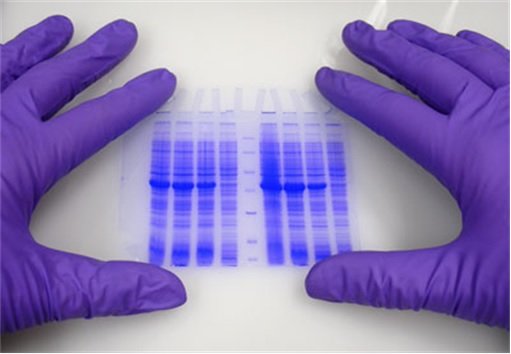 While it’s normal for a fight between foreign DNA experts versus local DNA experts, it certainly doesn’t help to have Malaysian DNA expert who kept saying she (Dr Seh Lay Ong) cannot answer unless she has the notes or records with her. Dr Seah also could not tell exactly the manufacturers’ standards of analyses even though they are in her possession. Heck, even she admitted (eventually) that standard guidelines were not followed. 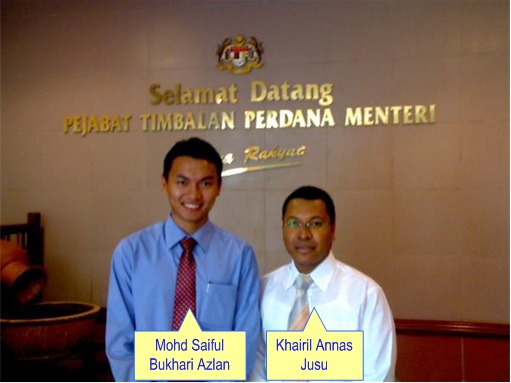 At first, Prime Minister Najib Razak (then-Deputy Prime Minister) denied he ever met the victim Saiful. But after a photograph showed Saiful happily posed with Khairil Annas Jusuh, one of Najib Razak’s senior aide at Najib’s office, both PM Najib and Saiful admitted to the meeting.Amazingly, despite claims of being sodomised several times by Anwar, Saiful didn’t go to the police but complain to the prime minister instead. More comically was Najib’s clarification that Saiful met him to seek help about scholarship.
Posted by STEADYAKU47 at Friday, February 20, 2015