DEAD MAN WALKING. WIFE NOT TOO FAR BEHIND!

When I see Najib today I think of those final moments of Saddam's life when they were putting the noose around his neck... 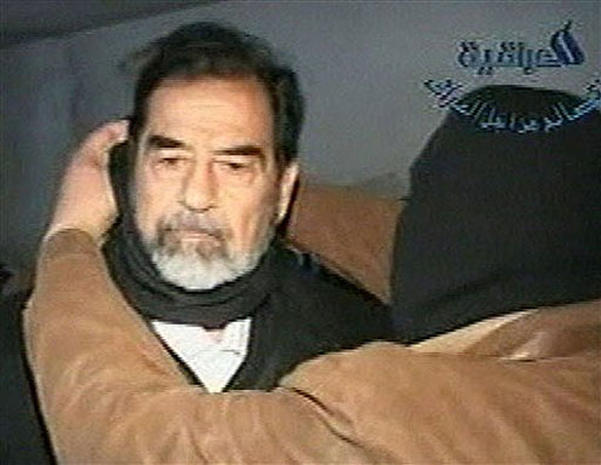 Why, you may ask me, do I put such gruesome images on steadyaku47?

Like many of you, I have grown tired and angry at the excesses of Najib Razak in his relentless quest to feed the greed of his wife, himself, those around him and of Umno.

More angry than tired but nevertheless this marathon of pillaging and plundering by these two have gone on for far too long.

If he will not listen to our pleas to stop, if he will still ignore the attempts by his peers in the opposition to cease his criminal acts, and if, despite the attempts by foreign governments to bring to justice Najib and those who were complicit with Najib Razak in the plundering and pillaging of our nation's wealth....then maybe it is time he sees what has happened to leaders who steal from their own people!

It is time he is confronted with the hard facts - not if retribution does catch up with him and Kak Rosmah, but when retribution finally catches up with him.

When it does, his end, like Gaddafi and Saddam will be presided over by the very people he has trampled over in his search for insane wealth that greed demands.


Even today Najib is already a dead man walking! 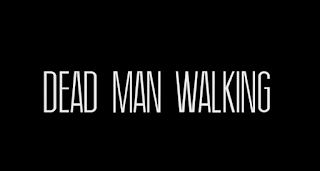 You can literally see the fear in his eyes, the need to surround himself with an overwhelming numbers of bodyguards at all times to feel safe....and everywhere he now goes the stench of corruption hangs like death over him, his wife and family. 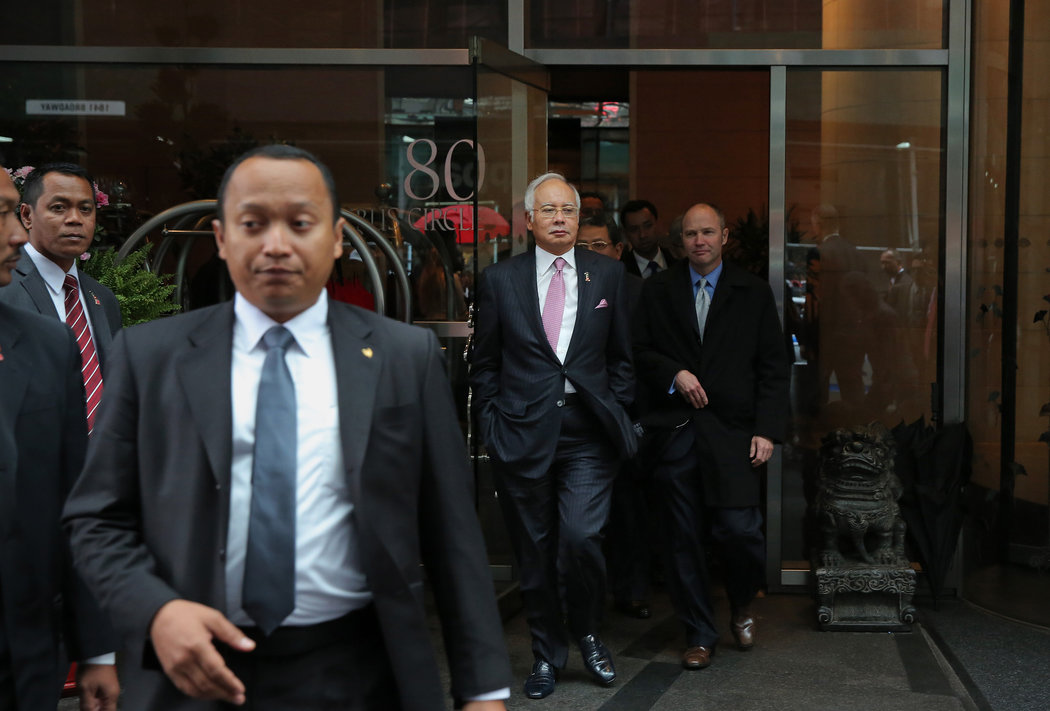 He no longer feels safe amongst his own people.....and for good reasons.

His people now knows him to be a thief, corrupt and an abuser of the trust the people have entrusted him with when he first became their leader and  pledged to do good as their prime minister.

In his wake Najib Razak have ruined countless Malaysian and foreign lives. He has brought pain and sufferIng to others, inflicted by those who are complicit in his abuse and use of political power to advantage his personal agenda of greed and power.  And by common consensus and fact, Malaysians in the majority have summarily dismissed him as their leader by giving the popular mandate to govern our nation to Anwar Ibrahim in the last Federal election.

But Najib is still Prime Minister. Najib is still President of Umno and Chairman of the BN coalition.....but you see a man free and alive on borrowed time. You see a man who knows that every day when he wakes up may turn out to be his last as a free man. In Najib you see a dead man walking and his wife is not too far behind!

And you and I know that dead man cannot walk for too long.....