How do you face your friends when your father is Nazri Aziz?


What is it like to have parents like Najib and Rosmah? Does his children wonder about what Najib must have done in Port Dickson? Does Rosmah's children not see that their mother is living beyond her means....and do they not question where their brother gets the money to finance hollywood movies and buy multi million properties all over the world? 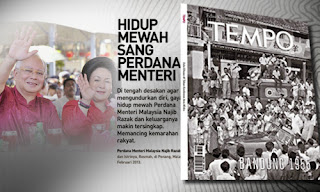 How do you live your life when your father is Nazri Aziz? Marry as many wives as he does? Be as rude, ill mannered and insulting to others as their father is? 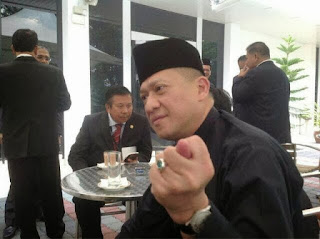 How do you face your friends when your father is Rahim Thambi Chik?


We are still waiting for this TAN SRI Rahim Thamby Chik to be tarred and feathered as a paedophile - raping an underage Malay School girl while Chief Minister of Melaka - truly a despicable act!

Then there is Bung Mokhtar : flaunting a second wife without thought of what that will do to his first wife and their children! 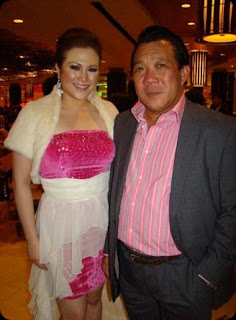 Adnan, MB Pahang....rude and lewd says it all. 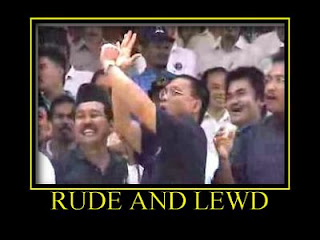 These are all Malay Muslim "leaders" within Umno who have families, wives and children. Wives and children who are in the direct line of fire for everything that their father and at times mother, do while holding high public office.

This is now the "new normal" for families where money defines their very existence. Money, or the worry for the lack of it, now makes it possible for them to put up with anything done in the pursuit of that money.


I watch fascinated during the trial of Razak Baginda as tales of him gallivanting across Europe in a Ferrari with his mistress became public knowledge.....instead of being shamed and embarrassed by the antics of her husband what do we see? 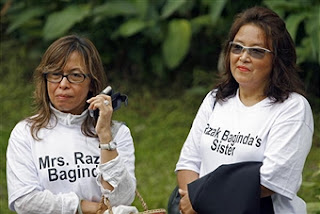 It is hard to let go of a husband worth RM500 million!


Harder still to let go of the perks and "privileges" that goes with high public office.....and so wives and children of these officials holding high public office are deaf to what others say about the corruption and arrogance of their spouses and the obvious questions that so many of us do ask of their spouse " Where does all the money come from?". The present generation is already corrupt to the hilt while the next generation are being "educated" as to what is needed to keep the money rolling in.

The criminal elites, the politically powerful and those of you who are within that circle that profits insanely from whom you know ....I know that you will not pause to consider the right or wrong of what you do in the acquisition of material wealth. Money has a way of numbing rationality, good sense, and propriety. Money, in the proper proportions, will make us all do almost anything. Money in almost all circumstances  trumps religion, morality, and ethics. Money wins all the time......and yet we all like to think that there is an ounce of goodness within us all that will NOT allow money to overtake all that is good within us.

I have lived with money and I have lived without money. It is only because I have now lived so many years in Australia that money no longer has that grasps over everything that I do. I can have almost all that I need in Australia without having too much money. You cannot do so in Malaysia.

What we can only hope for is that our family, our wife and children will not go the way that we have seen the wife and children of our leaders have alredy gone to. I was fortunate enough to have parents who knew within themselves the right and wrongs of what they do... but all things considered, I do wonder how the children of Najib and Rosmah, Nazri Aziz, Rahim Thambi Chik, Bung Mokhtar and Adnan, among others, will grow up to be...given how their own parents have lived their own lives in a manner that shames many Malaysians.

Email ThisBlogThis!Share to TwitterShare to FacebookShare to Pinterest
Labels: money, parents and children