Najib...he cannot talk and think at the same time!

Early in October, in conversation with an Umno stalwart, I asked him what he thought Najib's chances were in the coming PRU 14....and by that I meant not only of Najib's chances in leading Umno into the next general election, but also of Umno's chances in winning it.  His answer mirrored mine :


"Well, if Najib keeps up on his blunders, there'll be a real swing of public opinion and Mahathir may have a chance of winning the next GE, in spite of the current Pakatan Harapan's weaknesses". 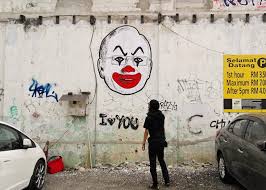 Even with Rosmah watching him like a Hawk and pulling the strings for him to do this and that...Najib is still quite capable of making himself into what he really is - a stupid idiot punching way above his class.

We have seen him publicly making himself into an ass too many times in the past when he was left to his own devices. Najib singing with Duterte is a classic Najib moment frozen in time for all of us to painfully watch Najib thinking himself capable of doing more then one thing at any one time... in this case singing and dancing.


And yesterday again...he showed us that he is simply unable to speak and think at the same time! It is okay when things are scripted ...but when he speaks off the cuff...he comes up with that "Kepala bapak engkau!"....so unbecoming of a prime minister! Enough said. 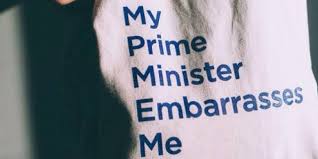 Ini Mahathir speaking off the cuff : 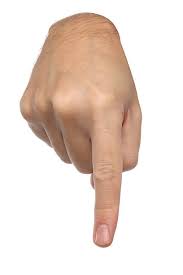