Woi zahid - did not your father and mother have the brains or the decency to teach you that as a Muslim and a Malay you are to conduct yourself in a manner that does not bring any shame to the Islamic religion, to the Malay race and also to them? 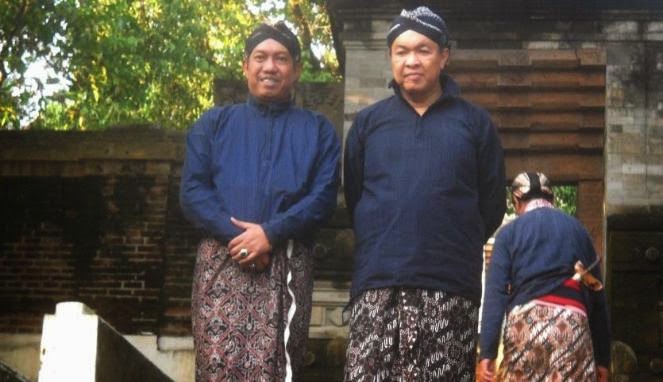 There is no point voting for DAP’s Teluk Intan candidate Dyana Sofya Mohd Daud for her looks, as she is not as pretty in person as in pictures and on television, Home Minister Ahmad Zahid Hamidi said today.
The Umno vice-president told about 200 police personnel in Teluk Intan that he had personally met Dyana once and was not impressed by her appearance.
“Vote early, and vote the best person among all the good candidates. If you want to choose someone who is pretty, but cannot serve you, what is the point?” Zahid said at the event held especially for the local police.
“She doesn’t stay here. I look at her, I faced her, I shook her hand, she’s not that pretty. In the pictures, she is a little pretty, in the television, she is only slightly pretty,” he said, prompting laughter from the male-dominated crowd.
Dyana faces Barisan Nasional’s Gerakan president Datuk Mah Siew Keong in a straight fight for the Teluk Intan parliamentary seat. The polling date is May 31.
He told the men in blue that even “Tuan Goh’s wife was prettier than Dyana", in what is believed to be a reference to Hilir Perak police chief, assistant commissioner Goh Kak Liang.

You know what Zahid....I  will never ever  tell a lady.......tell a girl........tell a women or any member of the feminine gender that she is not pretty because my late Father and late Mother (God rest their soul) have taught me what is the right thing to do and what is the wrong thing to do in life....and treating other people of any gender with respect and dignity is one important aspect of our upbringing!

My son Zack will never do the same thing too because I and my wife have also taught him how he should treat not only the girls that he meets but also any other human being he comes into contact with.

Did not your father and mother taught you some manners?

Did not your father and mother taught you to respect other people?

Did not your father and mother taught you that if you cannot say anything nice about a lady or about anybody, then it is better to be silent?

Did not your father and mother have the brains or the decency to teach you that as a Muslim and a Malay you are to conduct yourself in a manner that does not bring any shame to the Islamic religion, to the Malay race and also to them?

So that when people look at you and at how you are behaving, they will not talk amongst themselves and tell each other that that is not the way a Malay, a Muslim should behave....nor did they expect that the eldest son of that Hamidi would behave in the manner that you did!

Or is this how people of Javanese descent behave?