A manhunt is underway for the second marathon bombing suspect, after the first was killed. 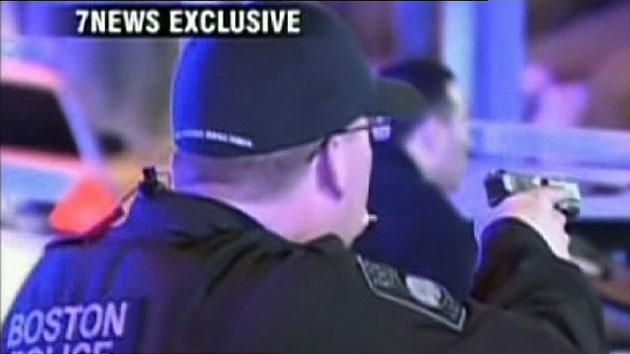 A suspect in the Boston marathon bombing has been shot dead reportedly after a police chase and shoot out. A man hunt is underway for the second suspect.