Khalid Ibrahim : A sobering reflection of a vexing issue by TMI.

How does one become the head of a government? And when one does, does one forget the people who supported you and voted you into public office? 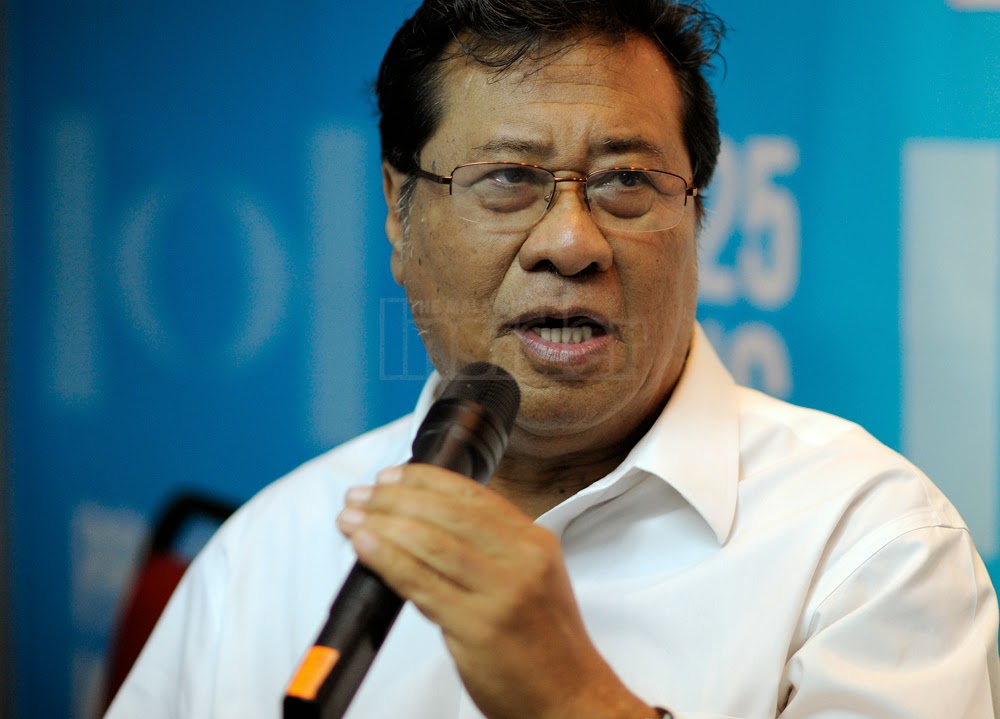 COMMENTARY BY THE MALAYSIAN INSIDER
Tan Sri Abdul Khalid Ibrahim (pic), the beleaguered incumbent Selangor Menteri Besar, believes that state government matters are separate from the party and he does not need to explain his actions to the party or rather, he is beyond the party's scrutiny.
So, who is he answerable to? To the state ruler? To the people who elected him directly in Port Klang or to the people who voted for his Pakatan Rakyat (PR) coalition or to those who had confidence in him as menteri besar?
When he was the prime minister, Tun Dr Mahathir Mohamad had always stressed that he was only in that office because he was the Umno president. He owed his position as PM to his his party and that was why he had to take cognisance of the party's views in running the country.

Obviously, Khalid does not think the same way.
In a three-page reply addressed to the PKR disciplinary board chairman Datuk Dr Tan Kee Kwong, which was posted on the Selangorku website, Khalid said the board's show cause letter had asked him to give detailed explanations on five issues.
They include the water restructuring deal in Selangor, MB's new allowance, tax increase on business licenses, the proposed Kidex expressway and the Bank Islam out-of-court settlement issue.
"The five additional issues which have been raised were discussed by the state government committee which has the executive power to administer Selangor.
"The PKR disciplinary board only has the authority to decide on any transgressions related to the party and not state administrative issues," Khalid said in his reply, which his political secretary submitted to the party this morning.
This is where Khalid is wrong.
He is answerable to his party because he is the MB by virtue of the support and confidence of his party. The party leadership now has no confidence in him, hence the crisis enveloping the state government.
As a public official, he is also answerable to the voters and that is why he has to make public the out-of-court settlement with Bank Islam. If he had lost the case, Khalid could be a bankrupt and lose his Port Klang state seat and be out of the Selangor Menteri Besar's job in a flash.
He obviously does not view the situation that way. What would his options be if PKR goes ahead and sacks him? What would his options be if his executive councillors resign?
And, who put him where he is today? At the very least, he should listen to those who put him in public office, supported his job, and end this sorry spectacle of a leader ignoring his own people. – August 8, 2014.
- See more at: http://www.themalaysianinsider.com/malaysia/article/what-is-a-leader-without-his-followers-or-supporters#sthash.5ZnQGj79.dpuf
Posted by STEADYAKU47 at Friday, August 08, 2014