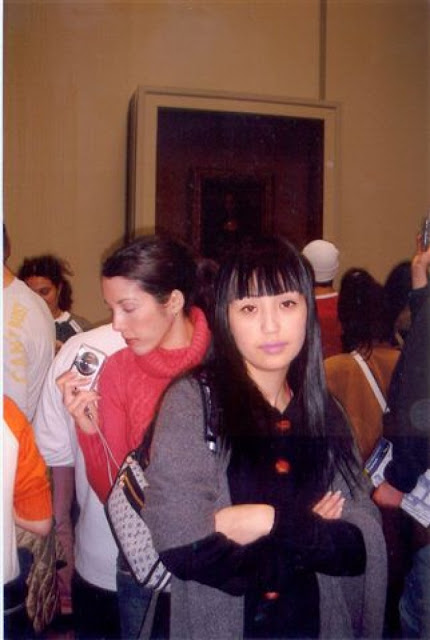 The murder of Altantuya has many narratives.

Each account, each story, each record, each statement, each chronicle, on its own, is incomplete.

Some obvious - her murder.
Some devious -the reason for her murder.
Some obnoxious - the murder of a pregnant woman by those who do not know her.
Some judicious -the court convicting the killers without delving into the motives of their  act.
Some serious - corruption implicating the highest office of the land.
Some suspicious - was the purchase of the Scorpene Submarines above board?
Some malicious - threats and coercion used to prevent the truth from surfacing.
Some atrocius - attempts to persuade foreign government to be complicit in the cover up.
Some salacious - wives and mistresses betrayed.

Like in many tales where truth has been in short supply, Altantuya has come back to haunt its principals time and time again - and always at moments when it would inflict maximum damage to their private and public lives.

In these coming weeks, for their own ends,  Altantuya will be revisited by parties in Malaysia and elsewhere abroad.....and by me, steadyaku47.

No one, not even Najib Razak or Razak Baginda, will want this to go away as much as Mazlinda Makhzan and Rosmah Mansor - the wives of the two principals, for it cuts them at the most hurtful of any marrigae woes - infidelity.

Mazlinda has stoically stood beside her husband through his trials and tribualtions that were of his own doing, for financially it must have been worth her while to do so.

Rosmah Mansor has not only financial reasons to stand by her husband but the office of prime minister carries with it, for her, the much sought after position of FLOM (First Lady of Malaysia). We have yet to see the full extent, legal or illegal, of what Rosmah is prepared to do and have done to maintian her position as FLOM....it will be "interesting" to see this part of the Altantuya saga unfold!

This is a "heads-up" of what is to come. These are indeed interesting times that we live in.