There is a conspiracy between the Federal Territory Mufti Wan Zahidi Wan Teh and Anna Lim  - the organizer for The Miss Malaysia World 2013 beauty contest - a conspiracy of the worst kind because it uses religion and race to deny the Malays and Muslims a chance of being judged the Fairest in the Land! 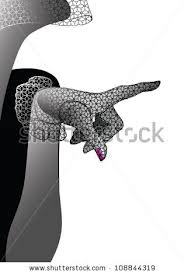 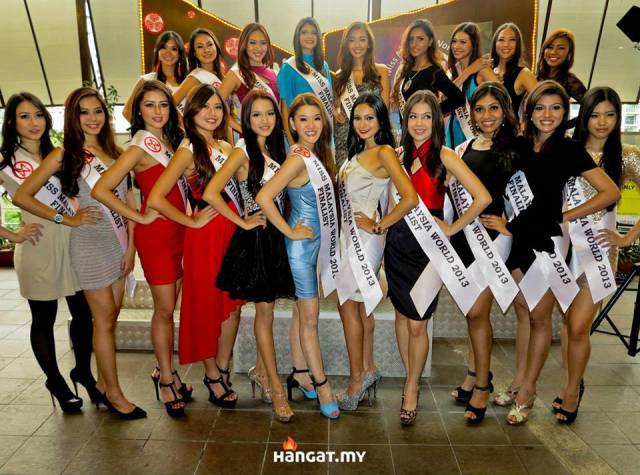 So what did Anna Lim do to make sure that no Malay girls win? She went and kautim with that FT Mufti ma! I do not know what was agreed but it must have worked because after digging deep into his "religious know how" this Mufti came up with just the right reason ..."sinful and haram". How to argue ma?

Here is what Anna wrote:Dato' Anna Lim, organizer of Miss Malaysia World 2013 has decided to adhere to the Mufti Wilayah Persekutuan Datuk Wan Zahidi Wan Teh, "Muslim girls are not allowed to be in beauty pageants". Therefore, she has decided to disqualify the 4 Muslim girls at Miss Malaysia World 2013 finalists named Kathrina binti Rizuan, Miera Sheikh, Wafa Johanna De Korte and Sara Amelia Bernard . The pageant will go on as usual and she is very enthusiastic to put a good show for the non-Muslim girls. She wishes to respect the Muslim religion and wishes the Muslim community 'Selamat Berpuasa and Selamat Hari Raya'.

I know some smart aleck will ask how come beauty contest are 'sinful and haram' while the rape of an underage Malay school girl (by that randy Chief Minister of Melaka aka Rahim Thamby Chik aka Chairman of Risda aka UMNO political elites) is not?

You will have to ask the Mufti about that!

And while you are at it, also ask the Mufti if that Randy Sultan of Selangor is still fornicating with that girlfriend of his in one of the five star hotel along Jalan Sultan Ismail under the jurisdiction of the Mufti!

And ask the Mufti about all the Malay girls working in the Dangdut bars, the Massage Parlors and all the Malay girlfriends and Mistresses of those political bigwigs who can be seen being escorted around the FT by their ageing Lothario sugar daddy. All done in the Mufti territory and under his jurisdiction!

Woi Mufti is it a case of closing one eye and shutting the other?

What a stupid idiot this Mufti is! I hope this Anna Lim is now happy that no Malay girls are competing in the Miss Malaysia World 2013 beauty contest. And if she pleads innocent of any complicity in using the Fatwa to  disqualify the four Malay girls I tell you that she is doing so because she does not want to lose her Datukship or maybe even trying for a Tan Sri...true or not? 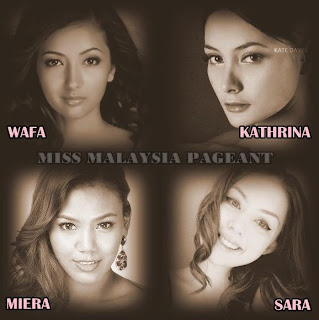 As for the mufti this is all I have to say: