Najib Tun Razak made his fourth annual insulting appearance before the establishment media last Wednesday, at the NPC press awards night, the second of two annual festivals of self-congratulations. (» Not a 9-5 job)
Keeping up his administration’s style, there was more bombast from the prime minister to provide a fine hand-polished gloss over the mean and vicious vindictiveness in his party, the nomenclatura of his shambolic government, and the party’s loyal cadre of right-wing attack dogs.
For the fourth year running, his speech at a press awards night dealt with the noblest principles and aims of journalism and free media — most of which, in practice, the establishment media either wilfully ignore or subvert, either on instruction or out of self-preservation.
Here are some typical quotes from his speech to the National Press Club:
“
The best journalism is bold, inquisitive and accountable; fearless in spirit and open in practice. That is the kind of journalism that we wish to encourage.
Bollocks, prime minister. Your government, your party, your filthy
cousin and your filthy apparatchiks ordered this filth

“
If we were to build a democracy that is truly responsive to the needs of all our people and not just some of them, we must empower the media, both old and new, to responsibly report what they see.
Bollocks, prime minister. Your filthy dogs empowered themselves.
And your gutless government told the press not to see and not to report

“
I know that all of you here instinctively understand the responsibility to report what you see accurately, and to inform your audience without prejudice.
Bollocks, prime minister. Didn’t you condone this travesty of accuracy? 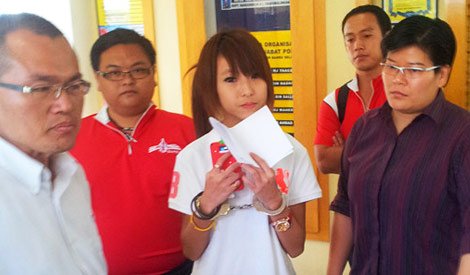 And your government’s dogs justify your party’s repression

“
I have always said that I want the online space to be vibrant, just as I want a traditional media that is free, transparent and fair. That is why we introduced the Printing Presses and Publications Bill to further liberalise the media.
Bollocks, prime minister. Your laws protect owners and their money

“
Whatever the medium, journalism is an irreplaceable element of modern democracy. The best journalism is bold, inquisitive and accountable; fearless in spirit and open in practice. That is the kind of journalism that we wish to encourage.
Bollocks, prime minister. Your gutless party practises gutter journalism 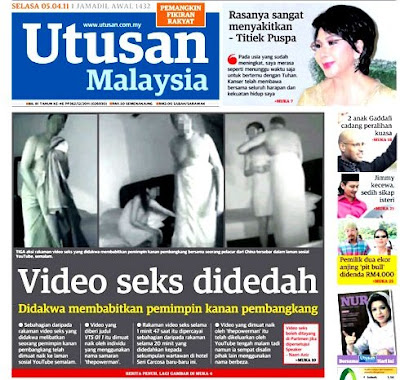 Sure, it’s unfair to heap all blame on the prime minister: but the fine words coming out of his mouth twice a year at press awards nights are undone every day by the dirty work of others acting in his name or on his behalf or in his interests and in the name of his damned party. (Not counting the daily instructions from Her Hairness the Foist Lady.)
If the prime minister is to be taken seriously as head of the government, never mind head of his party which he obviously is not, then he has to put the fear of god and some backbone into his spineless government and give reality to the expensive words from his cheap speech-writers.
Or else be honest and admit that the speechifying is fiction and the filthy bullying tactics of his government and his party are the reality.

Spare us your damned piety.

Otherwise, bollocks to all your worthless words.