Ahmad Hakimi,29, died in the MH17 Tragedy. His wife Sharifah and his 1 year old son must go on with their life. What can we do?


Sunday afternoon and I had just finished giving my wife lunch. I sat down to surf the NET. Richard Branson and the tragedy of the Virgin Galatic crashed that killed one of the pilots aboard have played on my mind since it happened. New South Wales are facing a massive storm clean-up after wild weather whipped  through parts of the state. The storm claimed the life of a15-year old boy who was struck by lightning. Thank God only one!

Everything else was just a blur of information and data that did not leave any impression on me....until the article below in New Sunday Times.

I read it once, twice then three times. Three times to make me understand what Sharifah Asma'a had gone through, is now going through and will be going through in the days to come as she tries to go on living without her childhood friend from the age of 8 who was to became her husband and now one of those lost over the skies of Ukraine.

The tragedy of flight MH17 has taken her husband, Ahmad Hakimi Hanapi, 29, away from her and she is now left with her 1 year old son Abderrahman but her life will still have to go on....and she is now trying to do just that. Do not call her brave, do not admire her courage too much for she is doing what must be done - and like all of us that means to go on with life no matter what! What we must ask ourselves is what can we do to help her.  Please read the article below and if, like me, you are left devastated at the tragedy that has befell her why not we try to do what we can to assist her.

Will anyone who stops to read what I write please send Sharifah Asma'a story to another person that they know with the request that they too must send the story on to another of their friend.... highlighting her business "Boost Juice store at D’Pulze, Cyberjaya"....and if there are a D'Pulze, Cyberjaya....please, please, please....visit her Juice Store and spend a few dollars to help her business.

For now this is all I can do....you can do more...share this story with the people you know. I am one, with you I am two....who else will join us to assist Sharifah and her 1 year old son with their life ? Surely we can do this!

THE news caught Sharifah Asma’a Syed Alwi Al Junied off guard when Malaysia Airlines flight MH17 was shot down on July 17.
Her fairytale-like life ended in a nightmare when she heard that her husband, Ahmad Hakimi Hanapi, 29, was among those who died on board. He was the flight’s first officer.
Childhood friends since the age of eight, Sharifah told theNew Sunday Times that he would sometimes sing to her the song, Wouldn’t It Be Nice, by the Beach Boys.
“You know that song... Wouldn’t it be nice if we were older? Then we wouldn’t have to wait so long, and wouldn’t it be nice to live together, in the kind of world where we belong...’ Well, with what has happened, it is not so nice anymore.
“We met in primary school but Kimi left Penang later in secondary school. It’s funny how Allah planned our lives with something called ‘jodoh’ as we were apart for so many years and got back together after so many obstacles. We did finally get married but it was so short-lived.”
Sharifah, 29, said she never knew she had the strength to endure such hardship.
“I said to myself if Kimi was gone, I could not bring myself together again. I guess Allah must have given me the strength to get through it,” she said, adding that she now lived day to day trying to secure a future for her and her 1-year-old son, Abderrahman.
Sharifah, who had just opened a Boost Juice store at D’Pulze, Cyberjaya, said she was grateful for the help she had received from family members, Malaysia Airlines and the public.
However, she does not want to rely on them forever, which was why she opened her business.
She said although everyone had been a big help, she wanted to make both Hakimi and Abderrahman proud by proving that she could work and take care of her son.
She said they had planned to start a business but due to financial constraints, they could only start something small.
“He was with me throughout the application period. When we received news that our loan was approved, he was in Amsterdam. I told the loan officer that we would meet her once my husband gets back.
“Both Boost and PNS (Franchisee Financing Scheme) were very understanding as they, too, had met Kimi. They were shocked as well. After my trials and tribulations, I have finally followed through with our dream.
“Life has been very difficult being a single mum, but I have my son. I want him to have a happy childhood. Although I’m broken inside, I don’t want him to see that side of me. I want him to see that his mama works for him.”
In catching the perpetrators, she wanted justice to take its course.
“Many things are happening to me and I have no time to think about who shot the plane down. My husband is no longer with me, I have a son to care for and a life to lead. So, I will just let justice take its course.” 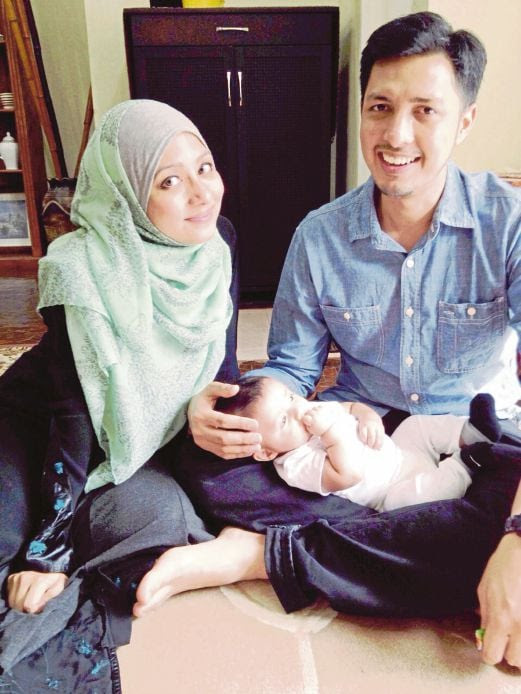 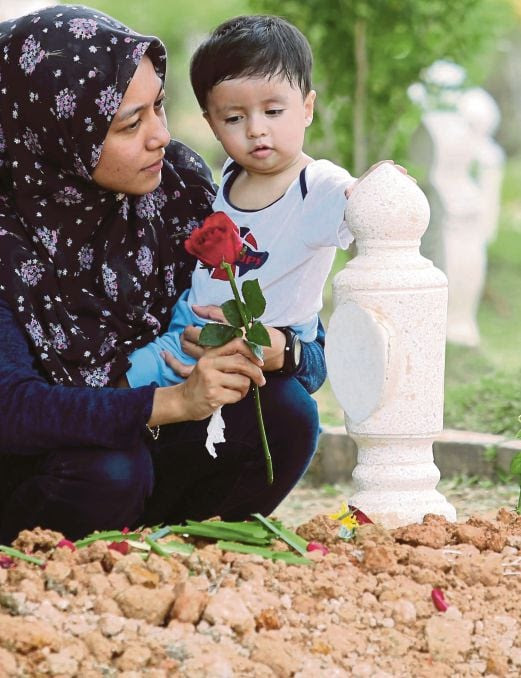