steadyaku47 comment : Engkau orang nak tengok how powerful Najib Razak is? How is this for starters...dia hantam AG Lynch first? And his "sahabat baik" is on his way to the US to discuss "donations" to any one else able to "assist" to selesai his "problem"......Malaysia Boleh!...saya steady aja. 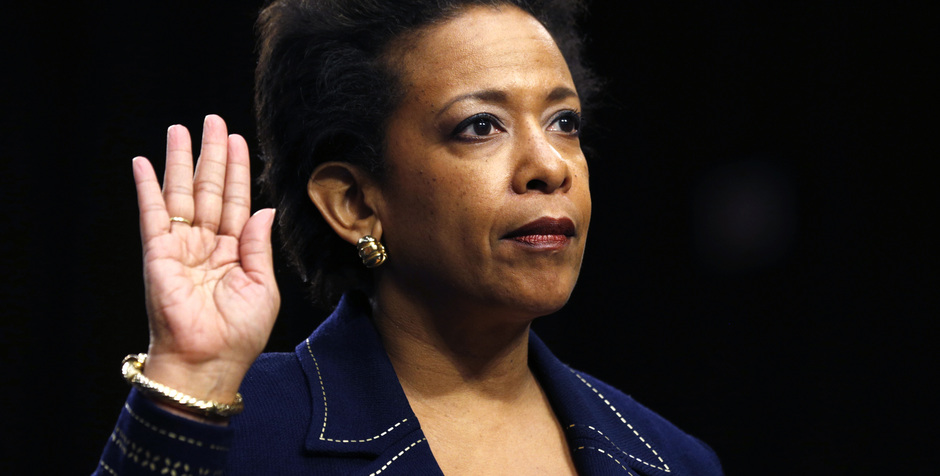 She has broken the sacred trust of the American people.

The virus of deception and unethical corruption has permeated the entire Obama Administration.

Members of Congress of both parties expressed dismay and dissatisfaction.

Although Attorney General Lynch described the meeting as “primarily social” discussing golf, grandchildren, and travels, the meeting is simply unacceptable.

Meeting with the husband of former Secretary of State Clinton while overseeing the investigation into her private e-mail server and possible civil and criminal violations dealing with mishandling classified emails violates numerous ethics rules.

5 C.F.R. § 2635.101(b)(8) states, “Employees shall act impartially and not give preferential treatment to any private organization or individual.

5 C.F.R. § 2635.101(b)(14) states, “Employees shall endeavor to avoid any actions creating the appearance that they are violating the law or the ethical standards set forth in this part.”
And finally, 28 C.F.R. § 45.2 is the regulation governing when a Department of Justice attorney must be disqualified from a criminal investigation because of a personal or political relationship. Under this rule, Attorney General Lynch is prohibited from participating in a criminal investigation or prosecution if she has a "personal or political relationship" with "[a]ny person or organization substantially involved in the conduct that is the subject of the investigation or prosecution," or any person or organization which she "knows has a specific and substantial interest that would be directly affected by the outcome of the investigation or prosecution."

It doesn’t get much clearer than that.

The Attorney General is required by DOJ ethics regulations to avoid even the “appearance” of impropriety.  Attorney General Lynch’s clear conflict of interest far exceeds this baseline ethical standard.

And she must resign.

I’m leading our senior litigation team preparing to file legal demands and ethics complaints.  If the DOJ doesn’t respond and she doesn’t resign, we’ll be back in federal court.  We’re already suing the State Department over its lies about the Iran deal. Join us in ending the Obama Administration’s virus of deception. If left unchecked, this virus is a threat to our democracy.

Reports that Attorney General Lynch will publicly state that she will accept the recommendation of the FBI and career prosecutors at the Justice Department does not change this fact. Promises do not undue conflicts of interest nor do they absolve ethical violations. It's not even an actual recusal from the case.

As our nation’s chief law enforcement officer and head of the Department of Justice, Attorney General Lynch, of all public officials, must remain above reproach. She has failed to do so.

This decision to meet privately with former President Clinton while investigating his wife underscores a troubling and continuing pattern of bad judgment. She no longer has the trust of the American people. She should resign.

Sign our petition and join our fight for justice today.

Read the full text of the petition
Executive Power109,969  Signatures

Email ThisBlogThis!Share to TwitterShare to FacebookShare to Pinterest
Labels: US AG Lynch ask to resign