Unfortunately Najib is not yet a complete idiot-he still has some screws missing! But he will get there eventually! 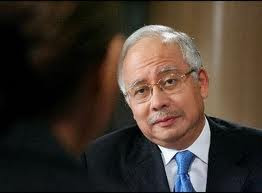 
How many millions are we paying PSY?

Psy does not accept payment in ringgit?
Psy does not perform for anything less than US$1.8 million.
So how much are the Rakyat forced to pay PSY?
Unless of course if Rosmah opens her elephant thighs, then maybe a Chinaman will foot the bill.

Posted by Dian at 3:29 AM Click Here To Go To Dian's Blog

Dian's Blog Malaysia Flip Flop is one of those blogs that I do visit and this morning she did not disappoint with the above posting! 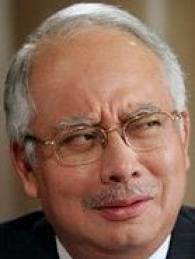 First things first. Whoever thought of pairing PSY with Najib is a PR genius! Think of it...NAJIB DRAWS IN 60,000 TO CNY GATHERING! Hell every Malaysian will be trying to attend that CNY gathering! Every International Media will be represented! For all we know PENANG may be too small a venue for Najib to hold this CNY gathering! Malaysia will be too small a venue to hold this gathering! And they will all be there to see PSY.

Well the Malaysians will be there to see PSY. The global media will be there to find out why PSY is performing at that gathering! And when the do find out that PSY was paid to attend a CNY gathering hosted by Najib in order to draw in the crowd for Najib guess what will happen?

First that genius who thought of pairing PSY and Najib will quickly find out that spending millions of ringgits to bring PSY to Penang so that Najib will have a decent crowd attend his CNY gathering may be considered money well spent by UMNO but the global media will go to town with this story...in the same way that the go to town when the same UMNO led Barisan Nasional government wanted to cane Kartika for drinking alcohol! In the same way that they went to town when the UMNO led Barisan Nasional government appointed a CJ who went across the border to marry another wife without his first wife's permission! In the same way as the global media highlighted Rosmah's and her shopping sprees in Australia and Milan! Like they will make fun of us when they see this headline:

To them this is simply another stunt undertaken by irresponsible politicians of a  tin pot alley third world country whose Prime Minister should have known better! And they know that eventually the millions that goes to pay PSY comes from the Rakyat!

Dear God what else are we to be burdened with by this idiot of a Prime Minister? All we can hope for is that PSY will be the one to cancel this show once he understands what he is being used for! It must come from PSY because Najib is ttoo much of an idiot to think of doing so! Unfortunately Najib is not yet a complete idiot-he still has some screws missing! But he will get there eventually! 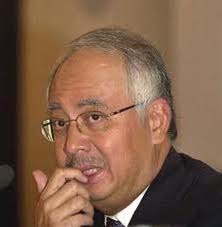 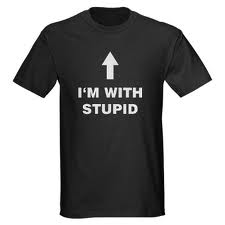 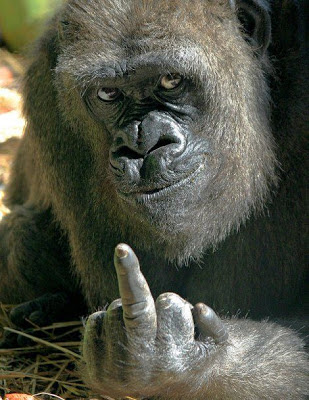