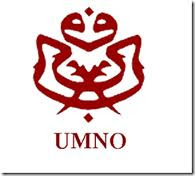 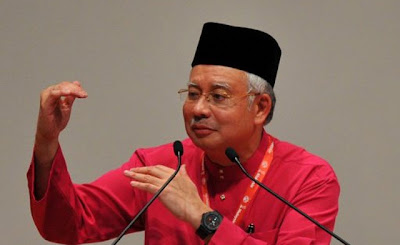 Undue threat, lack of transparency, drastically and quietly scaled down, total failure, corruption and profiteering, disqualify, variation order, direct negotiations, in the National interest, OSA and the list goes on!

Don’t all these terms have a familiar ring to you? UMNO have made these terms their own! And now we have FELDA GLOBAL VENTURES HOLDING which is going to be bigger then BEN HUR! Second only to FaceBook! If they do not have FGVH then UMNO would have to invent it because their need for funds for the 13th general election is massive. Only the promise of what is to come from FGVH would loosen the purse strings of UMNO warlords and all other avenues of incoming cash to fund the 13th general election on the promise that FGVH’s exercise will compensate them handsomely for their “investments”.

All this UMNO is doing in spite of the fact that FELDA is one of the cherished initiatives of TUN RAZAK – father of Najib, President of UMNO and our Prime Minister. 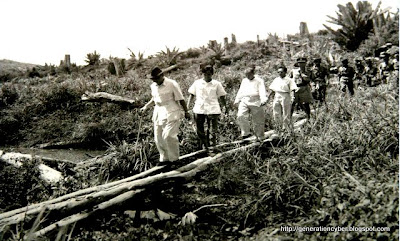 Tun Razak’s philosophy of “giving land to those who do not have” and “enriching the poor” are no longer embraced by the Felda leadership.

Najib is nothing sacred? Maybe the Malays in FELDA are faceless people to you and of no consequence to UMNO in their desperate pursuit of cash and victory in the 13th general election – but Tun Razak is your father! I remember Tun Razak going from one FELDA settlement to another with his walking stick, bush jacket and hat to shield him from the sun.From Tun Razak to this...the biggest cash grab ever!

Isa said there is insufficient time to hammer out details with KPF if the FGVH listing is to make the target listing date. — Picture by Choo Choy May
KUALA LUMPUR, April 25 — The ongoing listing exercise of Felda Global Ventures Holdings (FVGH) will proceed without Koperasi Permodalan Felda’s (KPF) participation in order to meet the listing deadline, said the federal land authority today.
Felda chairman Tan Sri Isa Abdul Samad said today that while KPF has finally agreed to the listing, there is not enough time to discuss the terms and conditions before the target listing date of within the May-June period.
“If we miss the deadline, we have to start all over again,” he said in a press conference. “We can’t be late. This is the best time.”


What more to come? The collusion of power, political expedience and profiteering comes all together in FVGH! Only in Malaysia. Only under UMNO!