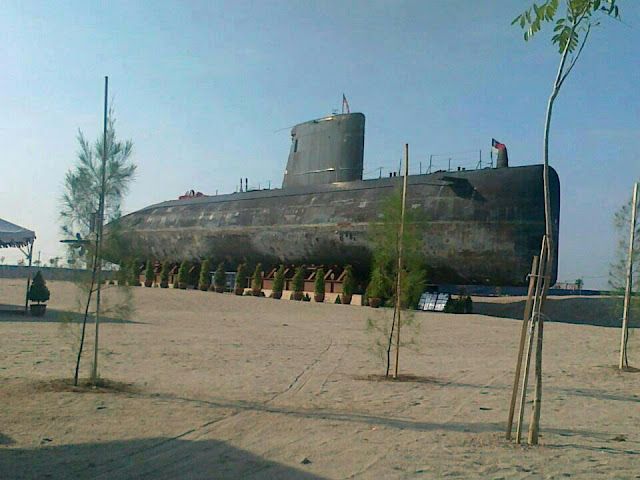 We take this opportunity to inform the public that we will not be party to any mischevious attempts by Pakatan Rakayat to make political capital of our efforts to assist the Malaysian Government in tracking the whereabouts of these submarines because  the UMNO led BN government are themselves unable to pin point the exact locations of these submarines!

We regret the attempts made by certain parties to alter, airbrush, retouched and photoshop images to confuse the public as to the whereabouts of these submarines. Let us remind you that such acts may fall under The Security Offences (Special Measures) Act 2012 (Malay: Akta Kesalahan Keselamatan (Langkah-Langkah Khas) 2012) which is designed "to provide for special measures relating to security offences for the purpose of maintaining public order and security and for connected matters"....same as ISA ma!

In the interest of educating the public to distinguish between what are genuine images and what images have been retouched or are 'photoshop' images  we publish herewith some before and after images. 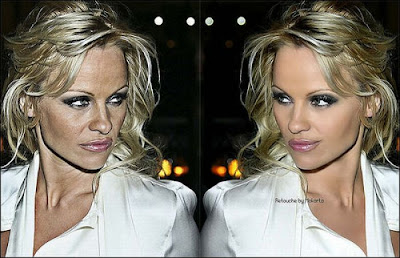 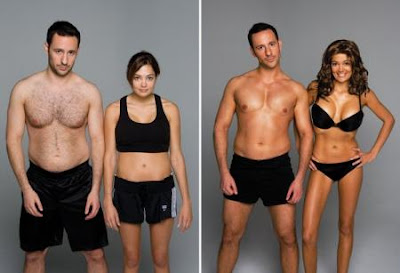 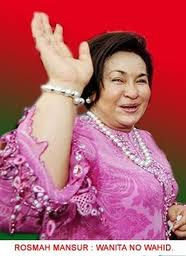 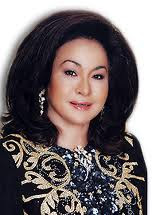