How votes are bought in Malaysia and the polling booth orientation

with thanks to BLOG For CHANGE


During my training as a polling and counting agent for the 2008 elections, my trainer explained to me how votes are bought by the corrupt UMNO/BN. 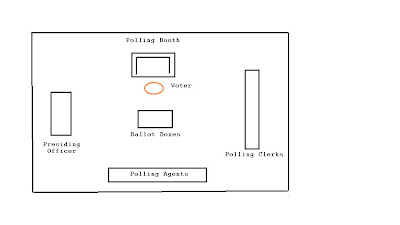 Figure 1: Earlier layout of privacy shield and polling station which made bying of votes difficult


So it seems that polling agents will be able to observe the back of the voter at the polling booth and while no person other than the voter himself will be able to see him marking the ballot slip, he will be unable to take out the pre-marked voting slip from his pocket and hide the real unmarked polling slip in his pocket without being observed, put the fake pre-marked ballot slip into the ballot box and take the unmarked genuine polling slip out of the polling station. 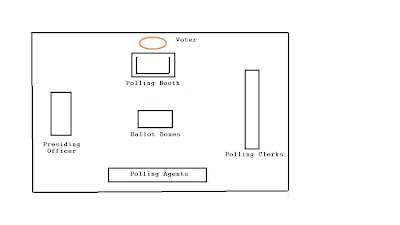 Figure 2: Orientation of privacy shield 2008 and "prior" which enables cheating


Thus to start off, a cooperating voter is given a fake pre-marked (in favor of BN) polling slip to hide in his pocket, walks into the polling station and is given a genuine polling slip, take the slip to the polling booth and now his back is facing away from polling agents and only his legs are visible.

He hides the unmarked genuine polling slip into his pocket unseen by the agents, take the pre-marked false ballot slip and put it into the ballot box and walks out of the polling station unhindered.

At a secret location the first voter exchanged the unmarked genuine polling slip for a pre-arranged sum of money.

The genuine polling slip is pre-marked in favor of UMNO/BN and is given to the next voter with instruction to put that into the ballot box and take out the unmarked ballot slip in order to collect his loot.

Thus in this way the person/party who wants to buy votes ensure that the bought voter actually vote for the selected candidate.

The "new" orientation of the privacy shield as shown in NST

Previous and "new" layout of polling booth and polling station


Actually, the diagram in NST may be slightly different from the above which is reproduced from memory, but the essential relation of the polling agents, the voter and the privacy shield is as shown. That diagram I believe is given by the Election Commission. If anyone has that diagram given by the Election Commission anywhere on the web, hope you can leave the URL in a comment below.

Thus I hope those doing the training for the upcoming 13th General Election should inform the potential polling agents and all polling agents must ensure that this orientation of the privacy shield is adhered to.

Please spread this information to as many people as you can to reduce buying of votes.
Posted by STEADYAKU47 at Saturday, January 28, 2012