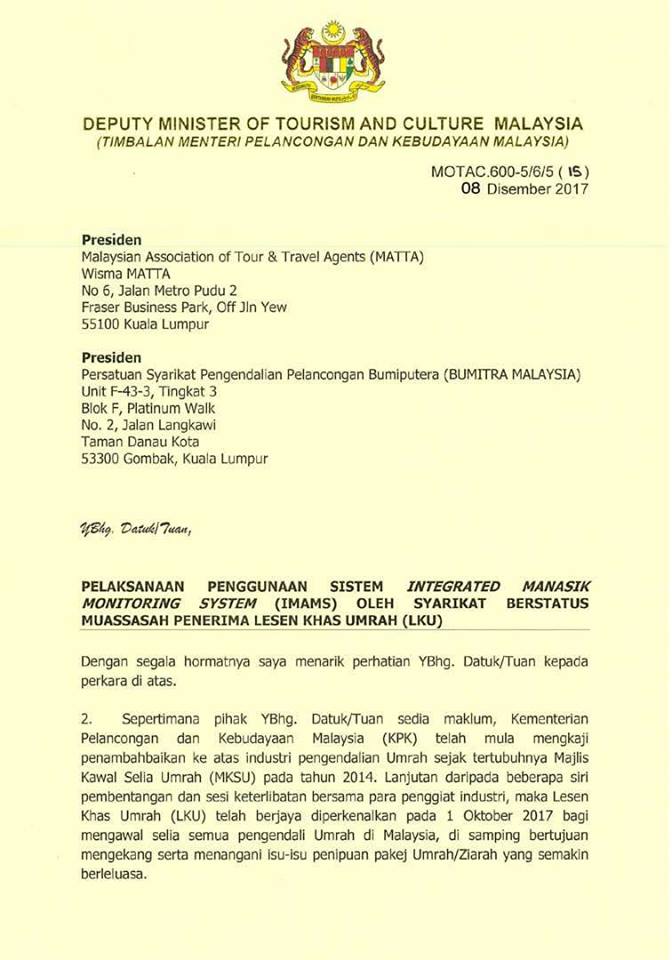 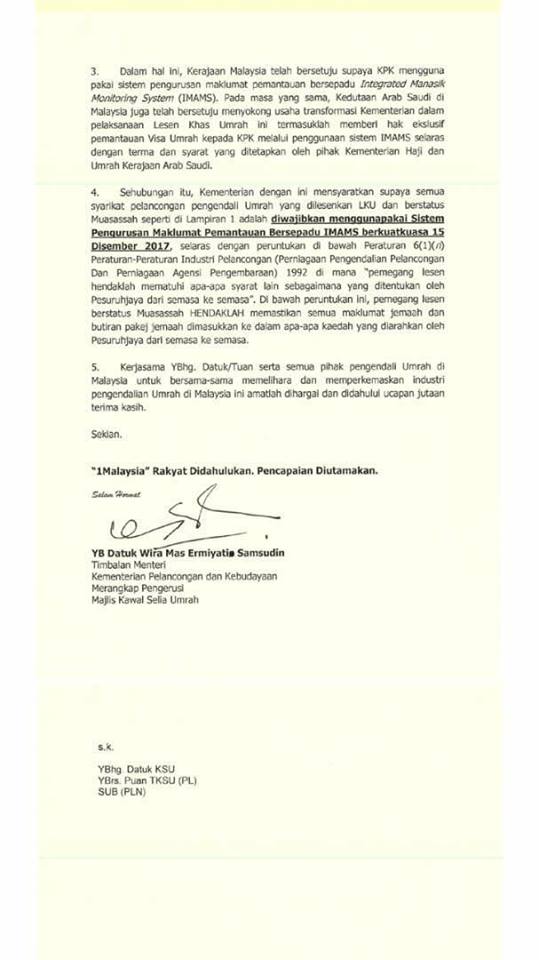 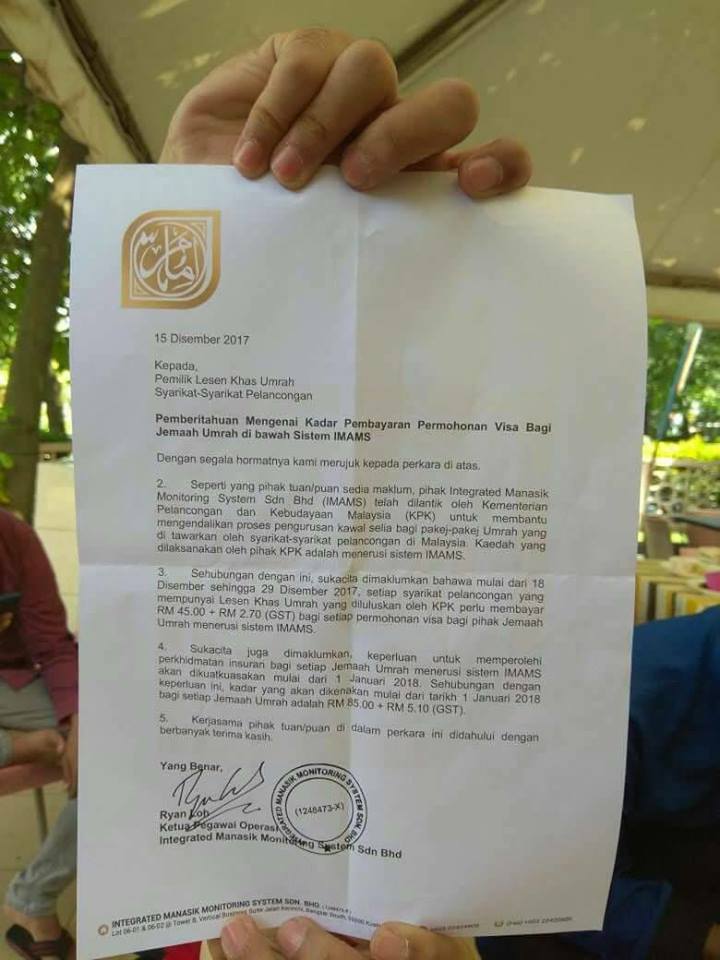 Imams cancelled because my officials misunderstood me, says Nazri

PETALING JAYA: Tourism and Culture Minister Nazri Aziz said the system to manage umrah visas was cancelled because it was not what he had wanted.
He told FMT that someone in his ministry had misunderstood his intention and what he was looking to implement.
Nazri, who is on a working visit to Germany, was talking about the Integrated Manasik Monitoring System (Imams) which was cancelled a day after its implementation.

Email ThisBlogThis!Share to TwitterShare to FacebookShare to Pinterest
Labels: imams