"For evil to flourish, all that is needed is for good people to do nothing." MUGABE, MAHATHIR & KHIR TOYO

Who lives in a house like this? Soon the  world will know.  Imagine  who  would have such taste and live in such opulence?  An  American Billionaire?  A  Saudi  Prince?  Louis XIV of France ?       Have a good  look at these pictures, then scroll  to the bottom of   the page to see who owns this work of  Art. 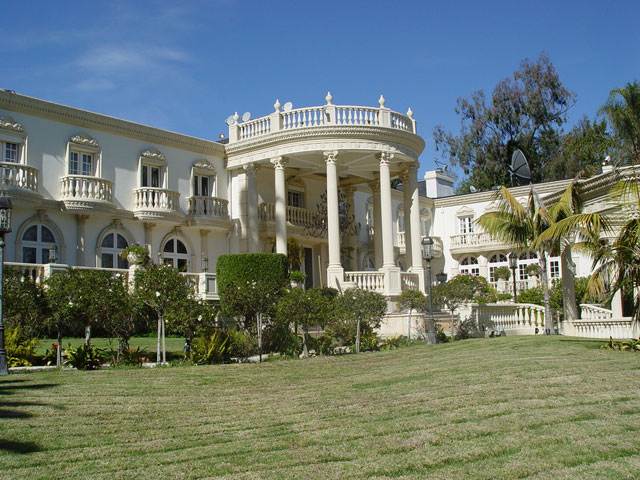 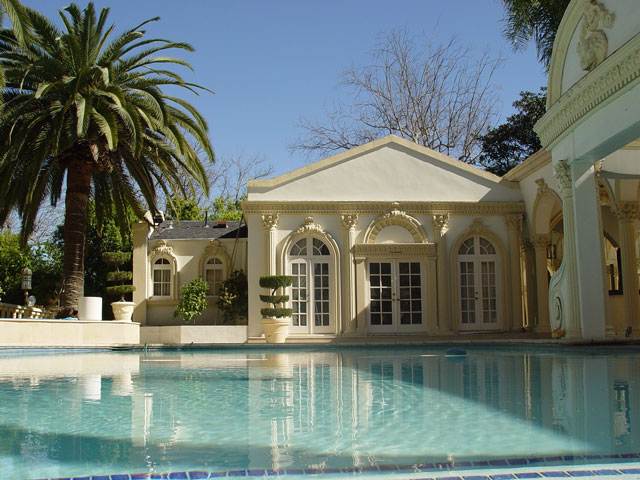 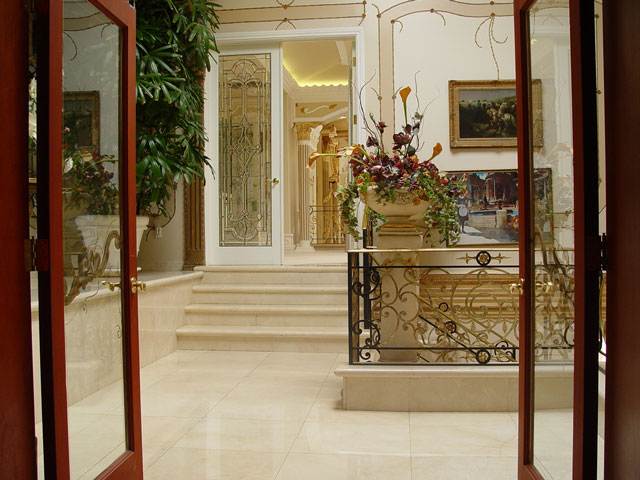 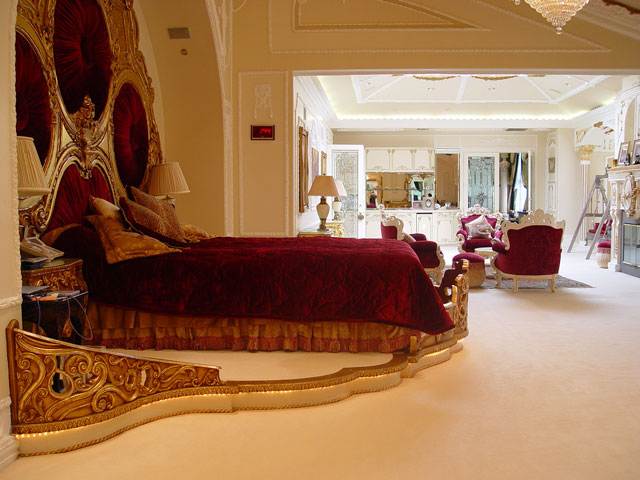 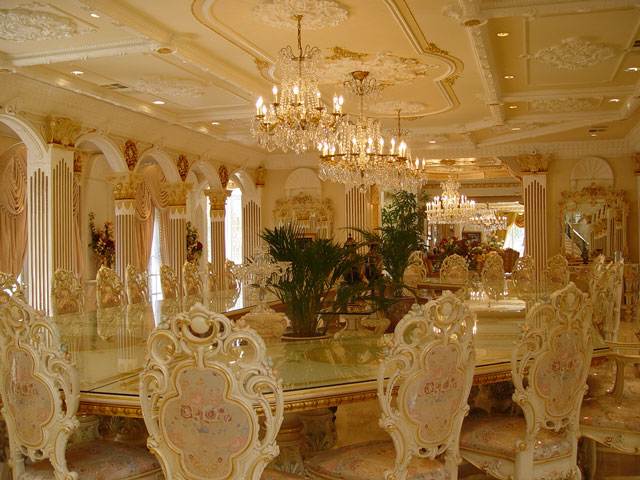 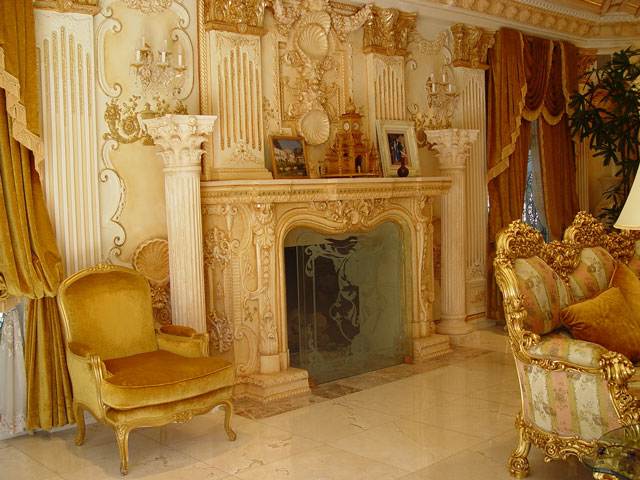 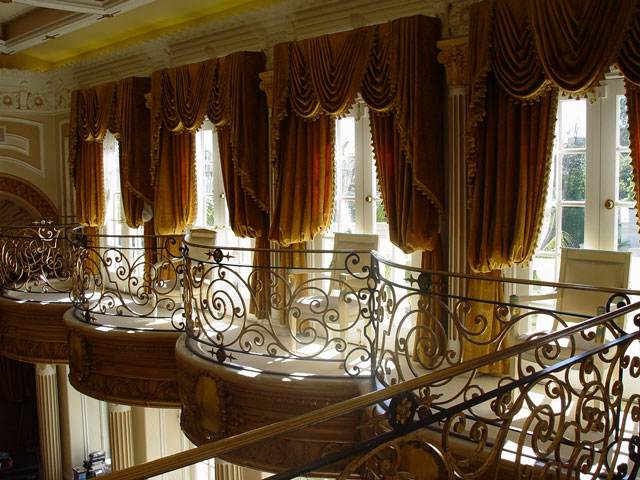 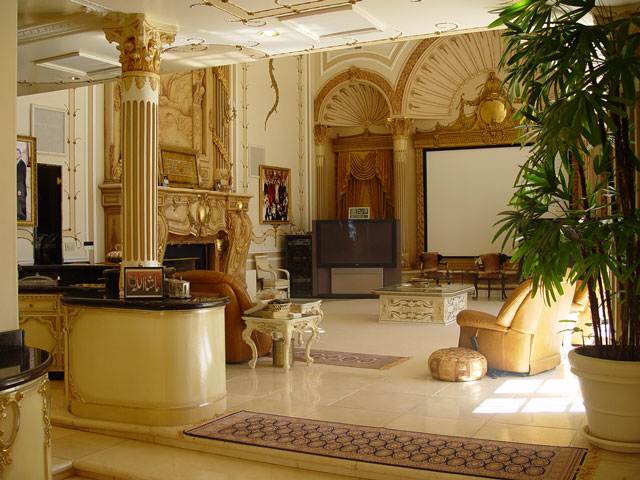 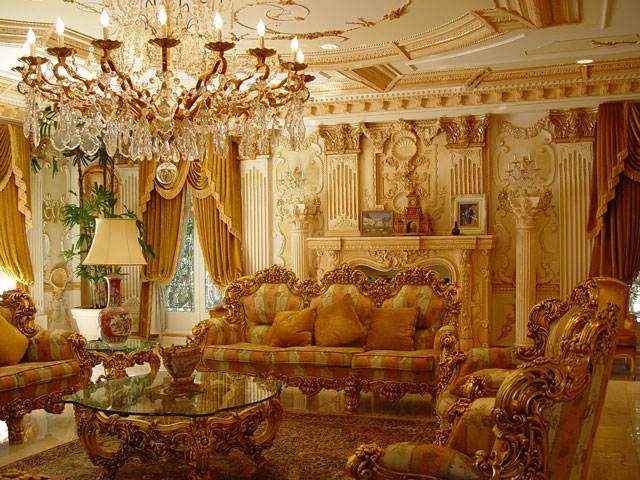 This  Mansion is in Harare and belongs to:      The President  of Zimbabwe Robert Mugabe.

While  his people starve, they do not have food,  and  die because of no medical  help... And  we are asked to help his people over and over again..  He  and his family live like this.
His  GREED kills his people..... 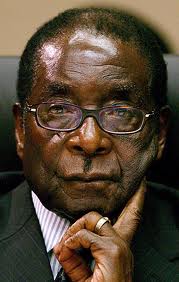 The  citizens he supposedly serves? 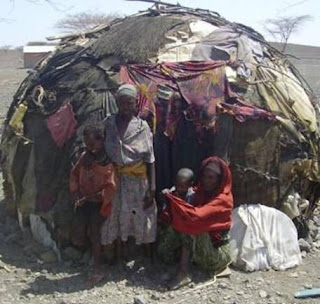 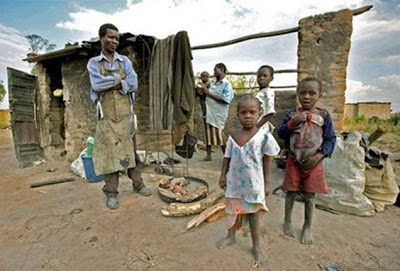 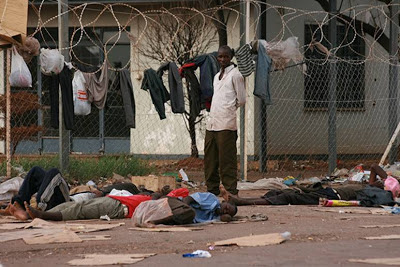 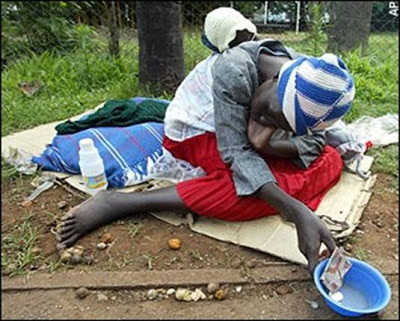 The same is happening in Malaysia - the difference is a matter of degree! 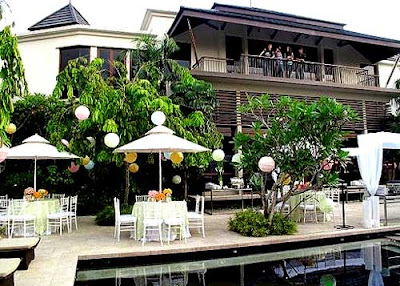 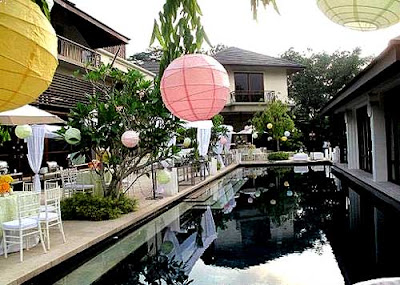 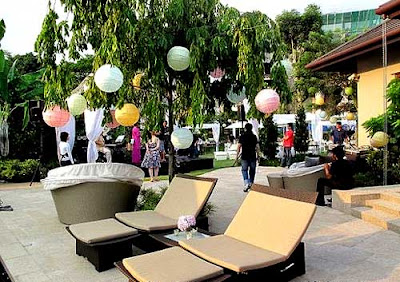 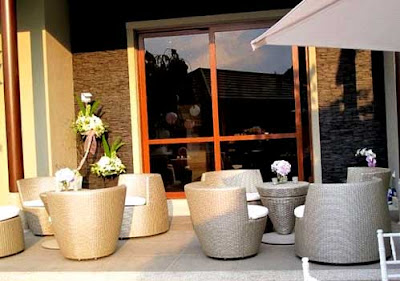 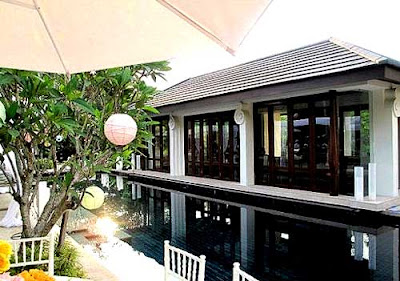 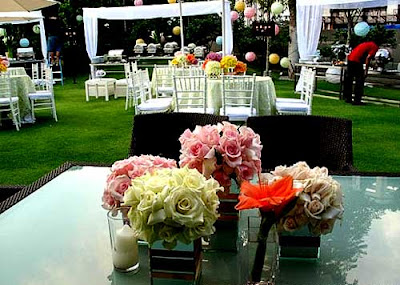 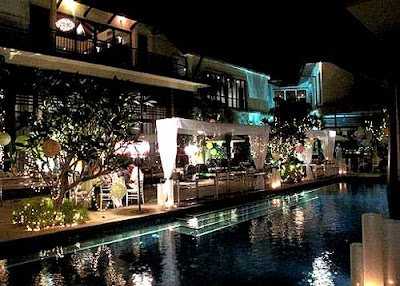 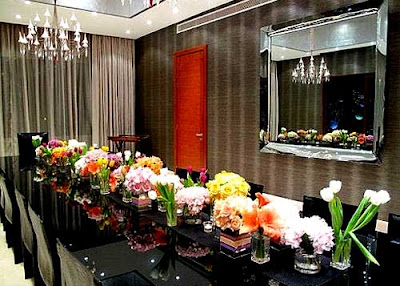 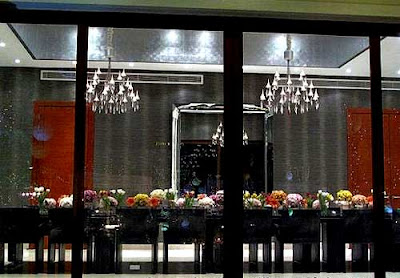 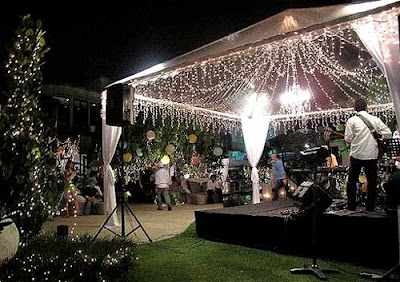 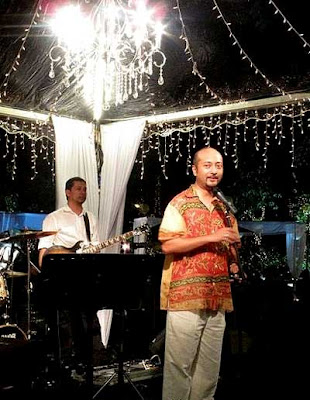 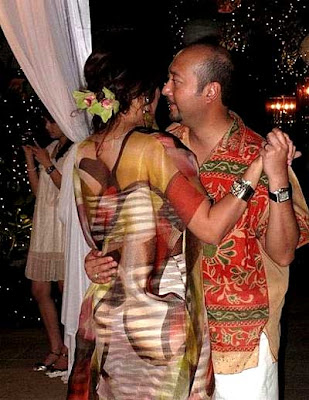 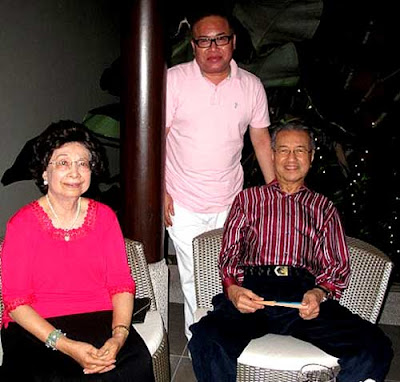 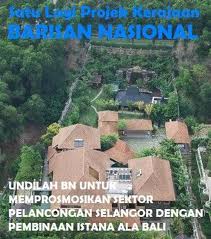