Perlis Mufti, Datuk Dr Juanda Jaya (pic) has advised Muslims not to be directly involved in the ceremonies of other religions, including the Songkran festival.

He said giving a present or extending good wishes to a non-Muslim in conjunction with that person's religious celebration was not an issue, but they should not be attending the religious ceremonies. 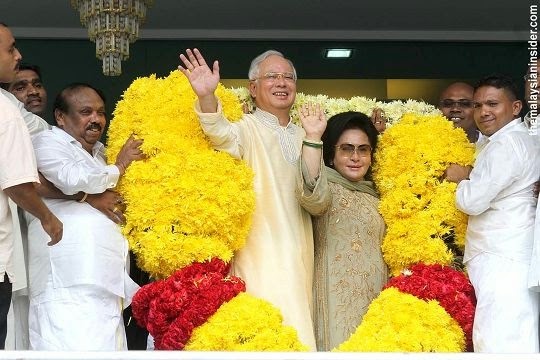 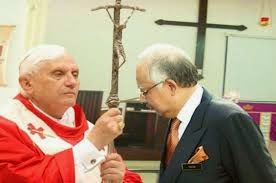 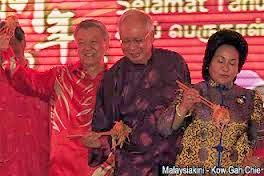