President Recep Tayyip Erdoğan convinced a man to not commit suicide on Friday off of Istanbul's Bosporus Bridge.

The incident took place while the presidential convoy was passing over the bridge when the man was attempting to jump off of the bridge.

The man, who was informed about the president, turned away from jumping and asked to speak to President Erdoğan.

The president talked the man, identified as Vezir Ç., out of his suicide attempt and promised to help him with his problems.

Erdoğan's motorcade was crossing the Bosporus bridge after he performed Friday prayers at a mosque on the Asian side before heading to the presidential office on the European side. At that moment, the motorcade came to a halt when the president and others noticed a commotion by the rails and saw the police attempting to stop a man from leaping off the bridge into the cold waters of the Bosporus.

The officers providing security for President Erdoğan and aides rushed to check upon the man as the president told them to summon him to his car. The man, apparently surprised to see the president in person, obeyed and approached the car. Kissing the president's hand in a traditional Turkish sign of respect, the man conversed a while with the president who convinced him not to attempt to take his own life again. Erdoğan then made a few phone calls in the presence of the man, apparently ordering authorities to help Vezir Ç. with his problems.

Erdoğan is known for his outspokenness and close bonds with the public, which helped to cement his party's success for more than one decade before he took office as president. He often stops his motorcade while traveling around the country to have a conversation with a passerby and occasionally pays surprise visits to families. However, it is not clear whether his "man of the people" image helped him to convince the man not to kill himself, or the hometown of the unnamed man. Turkish media reported Vezir Ç. hails from Siirt, a city in eastern Turkey where the president's wife Emine Erdoğan hails from and the president was elected as lawmaker in the past. 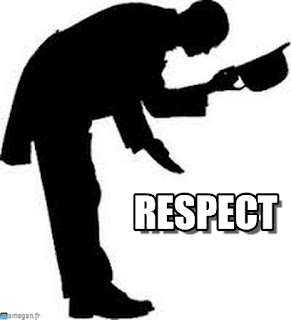