Quickies : Donald Trump and Najib Razak...what shall we do with them? 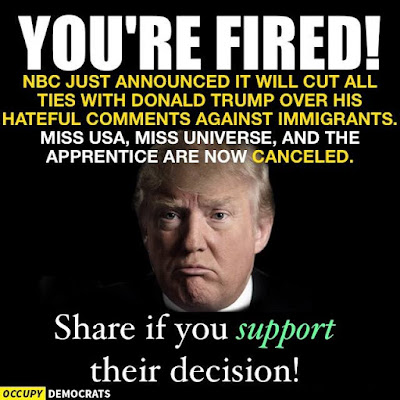 steadyaku47 comment:
Will the mainstream media in Malaysia, television stations, Barisan Nasional and Umno cut ties with someone in high public office who deposits RM2.6 billion of donations meant for Umno into his persona account? 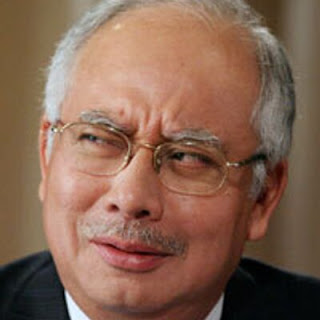 Will the relevant Islamic religious authorities censure any Muslim in Malaysia who lies, does not keep promises made on an industrial scale and publicly declares that "Cash is King"? 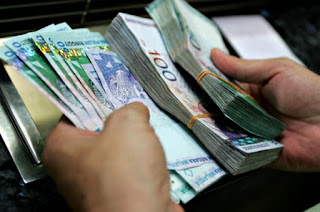 Will the people of Malaysia vote that same man out of office in the next general election? 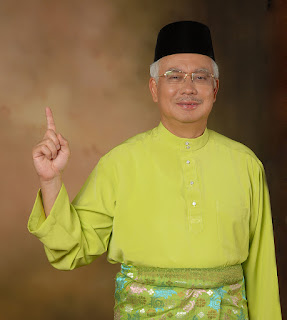 If you have an opinion on this....let your votes do the talking come the next general election!

Or will Malaysians carry on doing what Umno and Barisan Nasional are now doing? 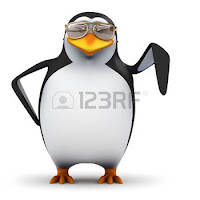 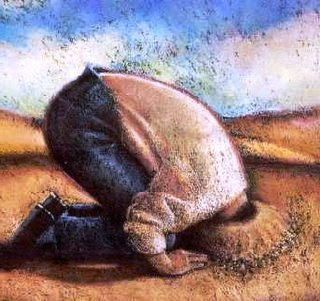