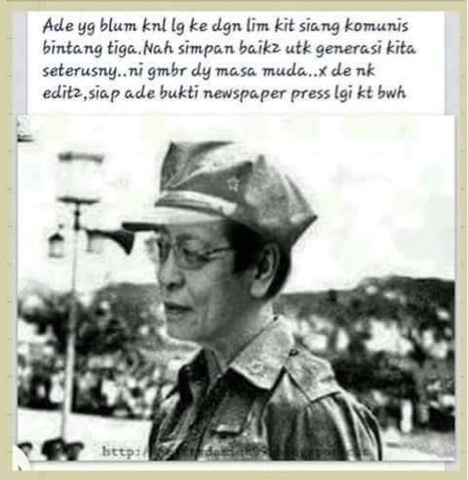 PETALING JAYA: The MCA and Chinese Communist Party (CPC) have agreed to cooperate in several education and cultural fields, including the exchange of research findings of their respective think tanks, said Datuk Seri Liow Tiong Lai.
In a statement in Chinese, the MCA president said these agreements were reached after a high-level MCA delegation led by him met with Song Tao, the director of the international liaisons department of the CPC (Zhonglianbu) on Friday.
Liow, who is also the Transport Minister, said: "Ahead of the belt and road international forum in Beijing on May 14 and 15, MCA and Zhonglianbu had held a very positive meeting. We discussed several cooperation areas and the outcome is very encouraging."
In the field of education, Zhonglianbu agreed to provide scholarships to Malaysian students seeking tertiary education in China, and raising the scholarship quota for Malaysian students.
"Minister Song has also agreed to send their education experts to Malaysia to provide training to our teachers in Chinese primary and secondary schools in order to raise their standard of teaching,"said Liow.
To help MCA speed up its plan to urbanise new villages, China will send their experts to look at the urban and rural development in Malaysia and to offer their expert opinion and help, he added.
The World Bank has recognised China for its work in reducing poverty drastically and modernising its villages in the last 20 to 30 years.

MCA, CPC to cooperate in various areas - Nation | The Star Online
PETALING JAYA: The MCA and Chinese Communist Party (CPC) have agreed to cooperate in several education and cultural fields, including the exchange of…
THESTAR.COM.MY

The two groups also agreed to expand cooperation under the belt and road framework. These activities will include meetings by their think tanks to enhance the exchange of views and research findings.
In addition, both sides will carry out more cultural exchanges among cultural bodies and people.
According to Liow, Song has expressed his wish to see a united MCA and Chinese community in Malaysia.
Since inking a memorandum of understanding on cooperation in July 2014, MCA and Zhonglianbu have embarked on cooperation in various areas, including economic and belt-road strategic programmes.
Liow said MCA is thankful to Song for helping to foster a closer relationship between China and Malaysia.
Apart from Liow, other MCA leaders present at the meeting with Song included deputy president Datuk Seri Dr Wee Ka Siong, vice president Datuk Dr Hou Kok Chung and treasurer-general Tan Sri Kuan Peng Soon. 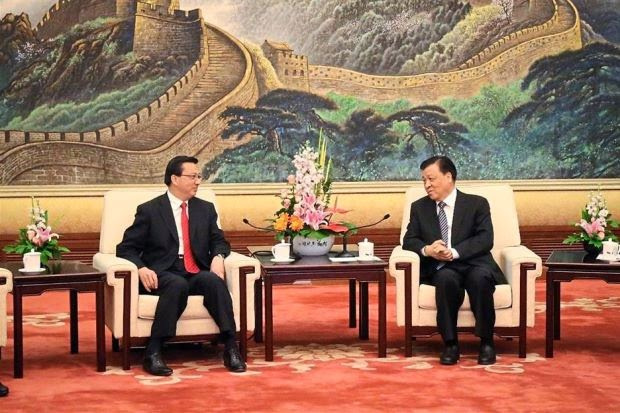