Mariam Mokhtar : The owner of the tahfiz building is the Federal Territory Islamic Religious Council (MAIWP). 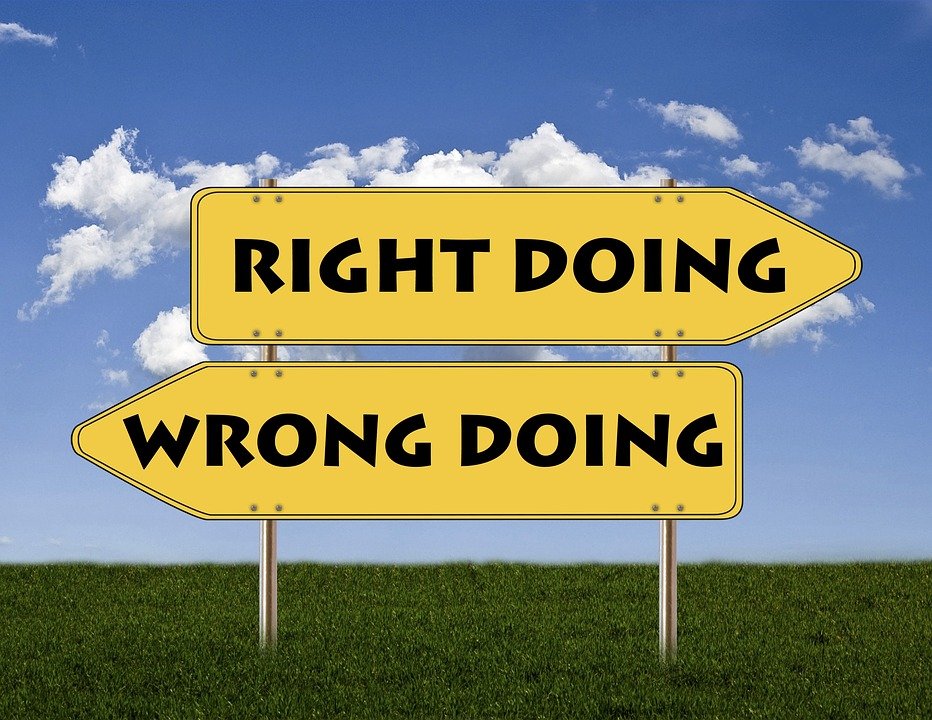 The owner of the tahfiz building  is the Federal Territory Islamic Religious Council (MAIWP).
Here is an excerpt from one publication: According to deputy principal of the school, Roslan Awang Ali , “The building was built by its original owner, who then surrendered it to the Federal Territory Religious Department (MAIWP) as a waqf (donation).”
This is outrageous. The body which is supposed to coordinate tahfiz schools, has been quiet, about its  failures.
If you think murder is too strong a word, then try manslaughter.

We have established that seven teenagers including an 11-year-old, were responsible for starting the fire. They are on remand until 29 September, to facilitate investigations.
i) Many parents complained that the school did not bother to contact them about the fire. How callous, irresponsible and insensitive is that?
ii) The MAIWP is a government body. Why did it neglect its duties about building safety?
iii) Why did City Hall give the construction and planning approvals?
iv) “There were metal grilles which prevented them from exiting the burning building.” Kuala Lumpur Police chief Amar Singh said that “the bodies were totally burned”. “Unfortunately there was only one entrance, so they could not escape.”
v) Federal Territories Minister, Tengku Adnan Tengku Mansor, said that the premises had only one exit, which would be dangerous in the event of an emergency. “The owner and management of the tahfiz centre were also found to have no approval from the Fire and Rescue Department and DBKL to operate the tahfiz centre and carry out activities on the premises.”
vi) Fire Department deputy director-general Soiman Jahid said the school was also not equipped with any firefighting equipment, nor did it have a fire safety permit, only being in the process of applying for one.
vii) Urban Wellbeing, Housing and Local Government Minister Noh Omar said the school had been operating without building approval from the local authorities.

The Federal Territory allowed a school to operate without a licence or approval to accommodate children.
We have previously been told that all tahfiz schools are under the control of the state religious authority. If this school was in the Federal Territory, then why is MAIWP quiet?
We are told, that tahfiz schools are NOT under the purview of the Ministry of Education, even though every man and his dog, would have thought that religious education, is still “education”, and so tahfiz schools should be under this ministry.
We were told after the death of Mohd Thaqif Amin Mohd Gaddafi, another tahfiz school pupil, who died, that JAKIM would be responsible for these schools, but when the tahfiz school fire, broke out, Jamil Khir Baharom, the man in charge of JAKIM was strangely silent. 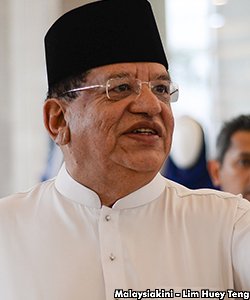 Both Tengku Adnan (above) and JAKIM’s boss, Jamil Khir Baharom (below) should resign in shame, or  be sacked. 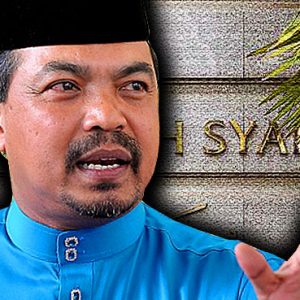 Will Najib act?  He is in a dilemma because he wants Malay votes, but to do nothing will endanger his position. The Malays are quietly breeding resentment and hate because too many deaths have occurred on Najib’s watch.
At the end of the day, Najib will act to save his own skin.


(* Mohd Thaqif was hospitalised and had his legs amputated after a beating from the assistant warden at his school, but whose death was blamed on leptospirosis (caused by rat urine.)
Posted by STEADYAKU47 at Tuesday, September 26, 2017

Email ThisBlogThis!Share to TwitterShare to FacebookShare to Pinterest
Labels: burns down, tahfiz school