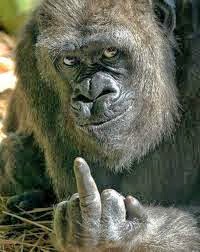 The 48.69km bridge, crossing one of the busiest international shipping waterway, would be the world’s longest, even without including a 71.2km-long highway to be built between Dumai and Pulau Rupat.
The idea to build the bridge was first mooted in 1995 to increase economic opportunities between Malaysia and Indonesia but halted during the Asian financial crisis in 1997.
Strait of Malacca Partners Sdn Bhd owner Lim Sue Beng had already done a feasibility study on the bridge and presented a paper at the 8th Asean Leadership Forum at Hotel Nikko in Jakarta in May 2011.
The company also appointed the Hunan Provincial Communications Planning, Survey & Design Institute of China to prepare the bridge design.
The project was again discussed during the 10th Chief Ministers and Governors’ Forum (CMGF) of the Indonesia-Malaysia-Thailand Growth Triangle (IMT-GT) held in Koh Samui, Thailand, on Sept 12.
Among the matters discussed was the economic potential and strategic positioning of the IMT-GT with the construction of the bridge.
It has been reported that the Export-Import (Exim) Bank of China had agreed to finance 85% of the bridge’s cost of about RM44.3billion.