A few days back, a mad man....he has to be mad to do anything like this....a mad man drove a car into Bourke Street Mall - Melbourne's busiest spot in the CBD. He drove the car at people, onto and into people and over people .....killing five. Three adults, a ten year old and a three months old baby. These are images of three of the dead: 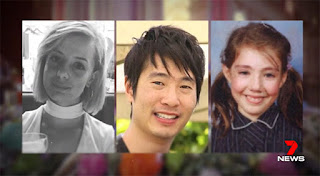 This image of a pram askew on the foot path says it all.....the pram in which the three month old baby was in. 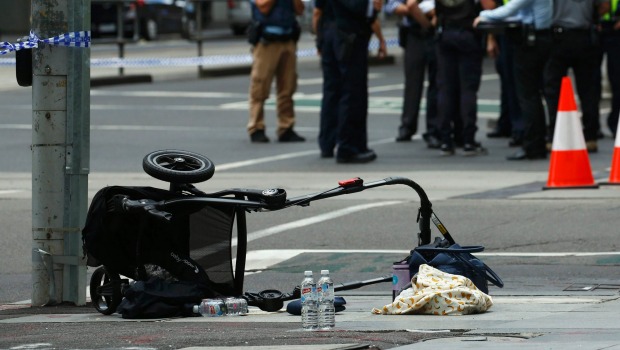 There are more people killed in conflicts around the world. Hundreds more. More people are killed in roadside accidents, earthquakes and avalanches in various parts of the world daily but what happened in Bourke Street Mall this week happened at my doorstep at a place where I was, just a few days back.

But it was yesterday evening that it all hit me.

I went to the Mall to see for myself how Melbourne was coping in the aftermath of that carnage in which those five died. There were flowers...many many bouquet of flowers - left by well wishers and mourners in the Mall. And most poignant to me were the number of images of those who had died that were placed among the flowers. 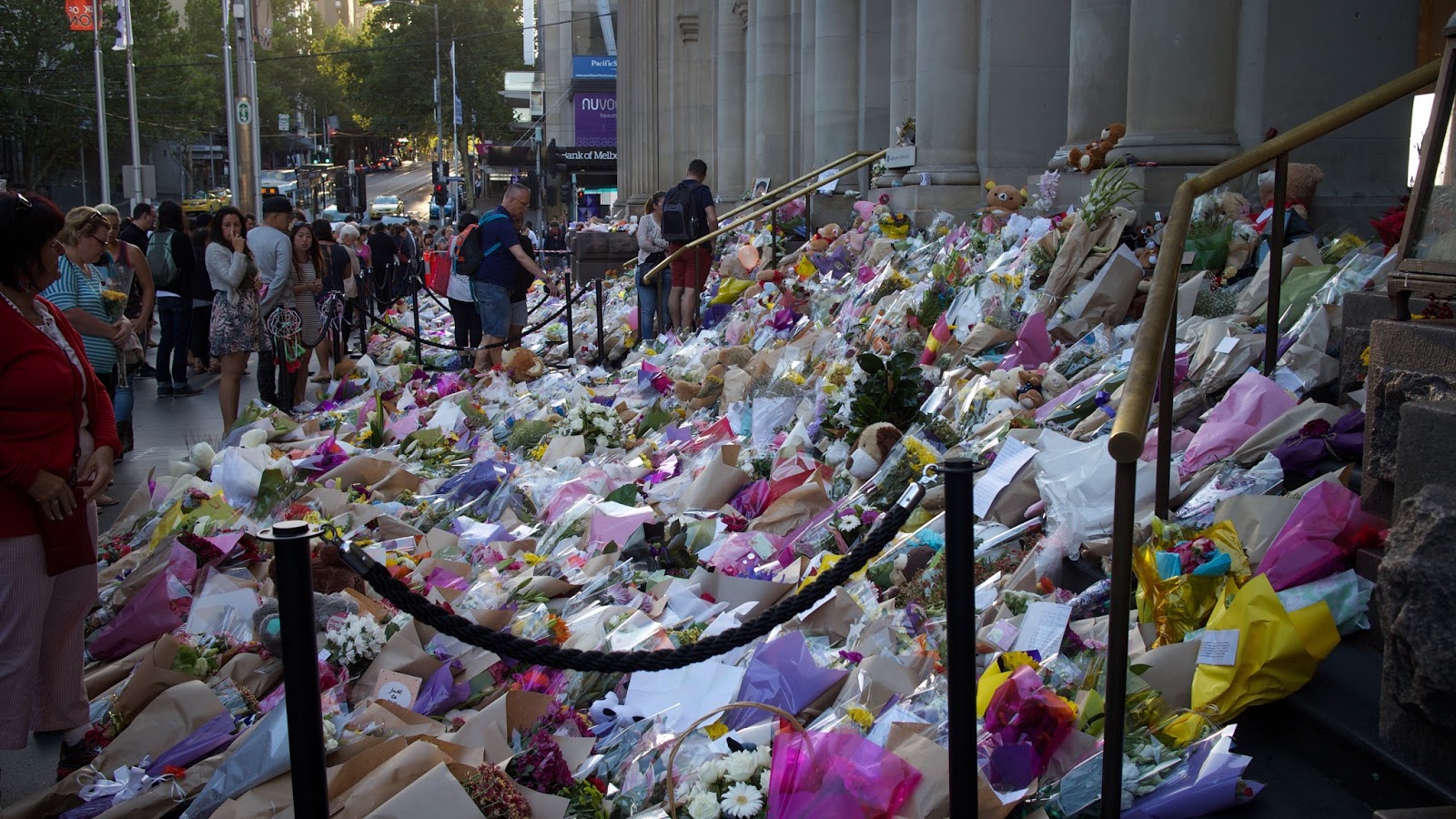 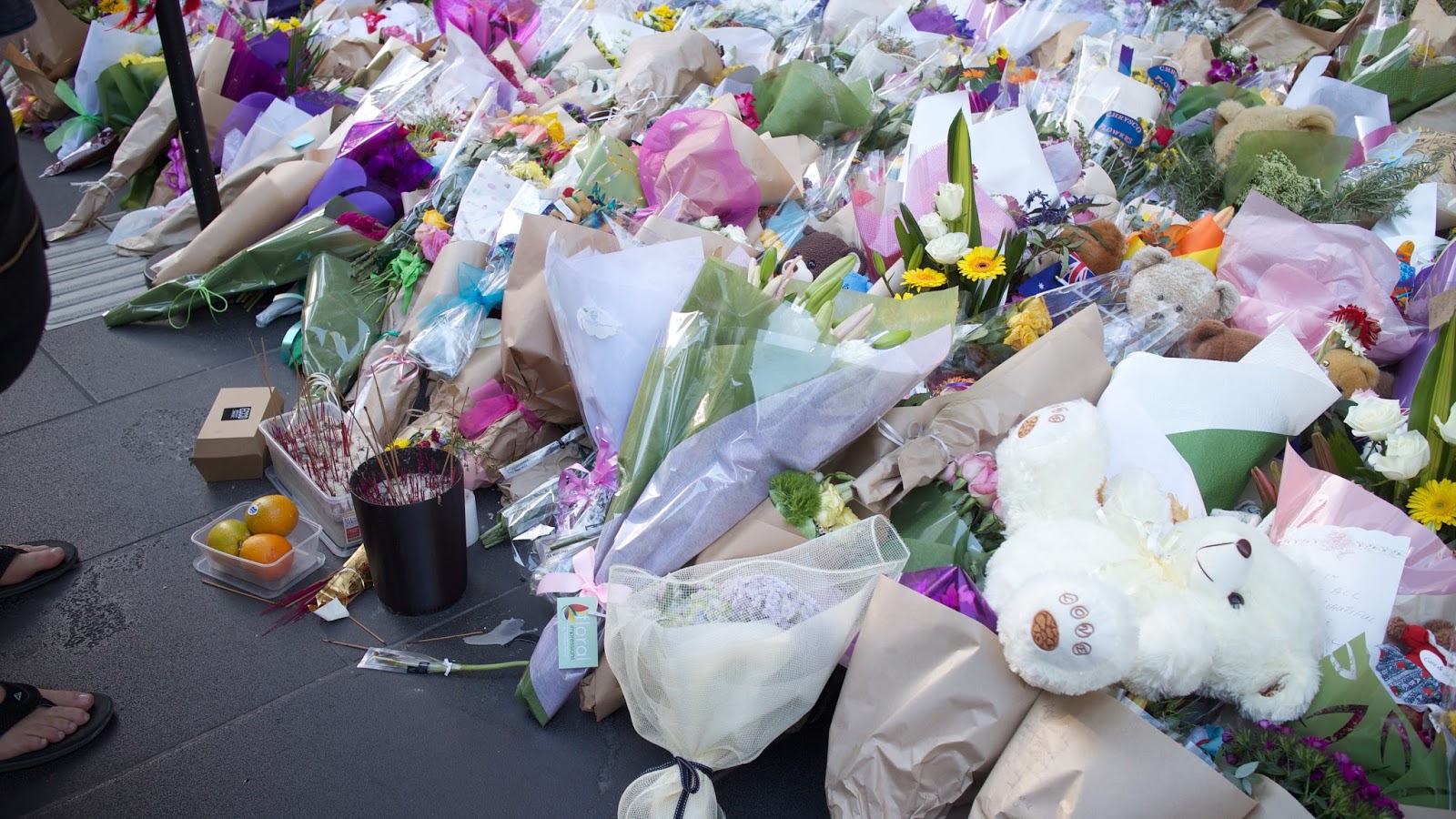 When you are confronted by images of those who had died simply because they were at the wrong place at the wrong time...you begin to question your own life and start to put it all into perspective.

You reassess your priorities, your goals, your past and your future. As you do all this, invariably, images of your loved ones comes to mind. I miss my daughter and her family who have made Canada their home but my wife and son were in Melbourne with me......and I hurried home to be with my loved ones with much haste.

Life for me is still good. For the five who died in the Mall, it is over.