Christianity ….One Christ, One Bible Religion… 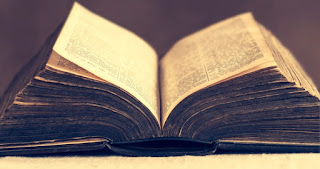 But the Latin Catholic will not enter Syrian Catholic Church. 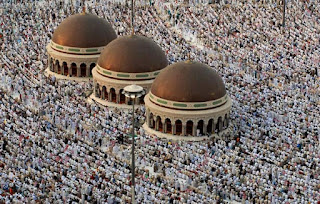 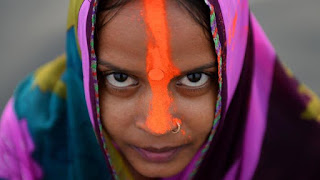 Hindus.....
They have 1,280 Religious Books, 10,000 Commentaries, more than one hundred thousand sub-commentaries for these foundation books, innumerable presentations of one God, variety of Aacharyas, thousands of Rishies, hundreds of languages.
Still they all go to All TEMPLES and they are peaceful and tolerant and seek unity with others by inviting them to worship with them whatever God they wish to pray for!
Hindus never quarrelled with one another for the last ten thousand years in the name of religion.

BE VERY PROUD TO BE A HINDU.

Email ThisBlogThis!Share to TwitterShare to FacebookShare to Pinterest
Labels: if you are a hindu...