He had his susu without having to buy the lembu! If only the walls of the Rompin Rest House could talk...what tales it would tell of Najib's tryst with royalty within it's wall while he was married to his first wife and "dating" his current! 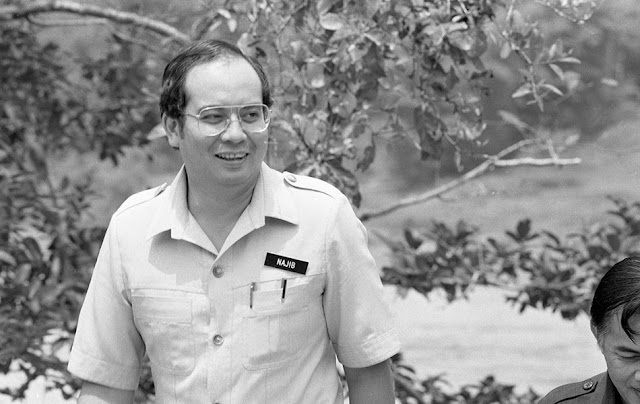 The sexual shenanigans of a randy twenty nine year old Najib while Menteri Besar of Pahang would make many a Mufti blush. Remember that pronouncement by that Tan Sri of a Mufti from Perak re sexual congress on top of a Camel? Now that would be something that Najib would, at that time, try to emulate just to prove that sexual congress on top of a Camel is actually possible (of course with a willing and able sexual partner in crime!).

And willing partner...of should I say partners...the randy 29 year old Mentri Besar of Pahang had aplenty of at that time and being already married was never a problem to Najib!


One of them was also a randy, sexually experience married (not to Najib!) 29 year old who would make those "Sex in the City" seems tame in comparison with what she got up to with Najib and a few others!


Do not look at Rosmah as she is now! 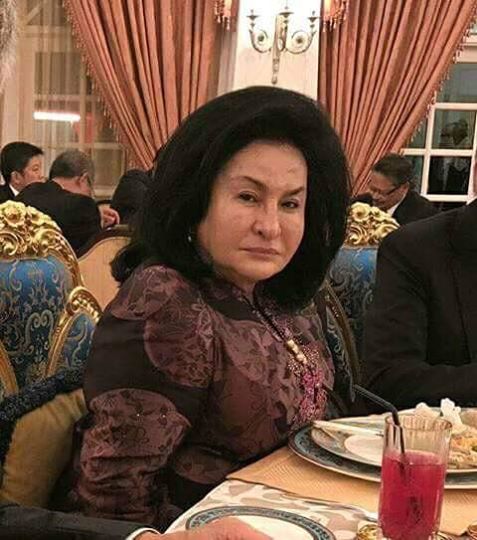 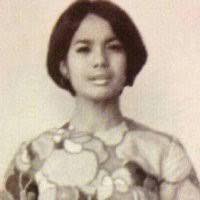 That age has not been kind to her is her problem...not ours!

But back to Najib good old days as MB Pahang!

Remember that MB of Selangor who married the daughter of the Sultan without the Sultan knowing until later....much later after the deed was done?

He had his susu without having to buy the lembu! If only the walls of the Rompin rest House could talk...what tales it would tell of Najib's tryst with royalty within it's wall while he was married to his first wife and "dating" his current!

Of course the police in charge of Pahang and Rompin in particular, also knew of these sexual shenanigans by Najib with Royalty and so did the locals in Rompin. My late father had served in Pahang before Najib became MB and some of his officers of whom I know, has tales to tell of these times that would make for interesting reading....and what I can and cannot tell is still under wraps for now because I still want to collaborate the facts as had been told to me. So bear with me for the time being....

There are YB's current and past in Pahang who would be privy to all this sexual shenanigans...and some, if may be so bold as to say.....had brokered for Najib and his sexual partners, these sexual shenanigans. These old political hacks are still ardent supporters of Umno and Royalty in Pahang and for the time being, their lips are sealed....for the time being! What would unseal their lips is a work in progress!

I shall also be looking at the dubious extra curricular activities that our Fat Lady of Malaysia undertakes in the name of ensuring that her place in Najib's life is not only secure but that her hold over Najib's life is also secure! Now that is another tale to tell!

These are some of the things I will be exploring in the coming weeks. If you have read what I have written about the Sultan of Pahang earlier you would understand that I do not go into these things without help with those who are privy to the information I seek.