"Please my friends who support Najib, give me a good reason not to doubt your sanity. Help me understand what you see that I do not?"
Syed ZI


That was the plea from Syed, who wanted to know "a good reason" as to why people support Najib! How is it that despite all that we know about Najib ...there are people who passionately believe that Najib is not a thief, not a robber, not a liar...that Najib is indeed a leader extraordinaire!

Syed, let me try and put that it in perspective.

In 1938 Hitler was Time's Man of the Year after he had taken Austria, reduced Czechoslovakia to a German puppet state, pursued a ruthless foreign policy and armed Germany to the teeth! And there were millions in German willing to give their life for Htler.

During the emergency in Malay, were there not many many CT with their Bintang Tiga Caps in the jungles led by Chin Peng? They were prepared to go head to head with the British and Malayan forces and put up with the hardship and sacrifices of living in the jungle and risk their life in their Anti-British National Liberation War. 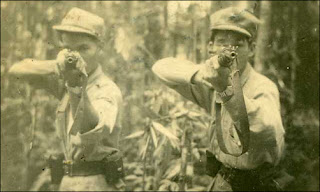 What about Idi Amin, Ghaddfi, Saddam Hussein and Pot Pot in Cambodia....did they not all have thousands upon thousands of "followers" who did their bidding? 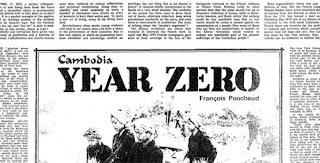 Would you consider murdering someone you did not know? These two did. 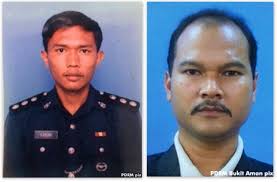 Would you spend millions on handbags, weddings and anti wrinkle and age defying creams? She does. 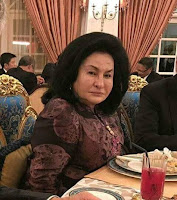 What would you say to getting RM27,000 salary a month? Is that enough? You and many many Malaysians may say that is more than enough...but for this Sultan that is just pocket money. 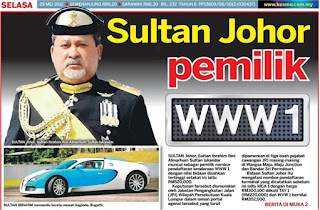 While we regard with disgust and contempt the greed of Rosmah and Najib there are still people who eagerly sought any opportunity to kiss their hand in obeisance. 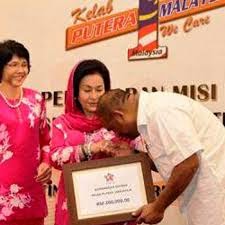 That is the way of the world Syed!

So it is with Najb, Umno and Barisan Nasional and all those who support them for reasons that are far too many, too self centred, too varied, too skewered, too self serving and whatever else one can think of and is difficult for us to understand.....some how they will come up for a reason to support those whom we oppose.

We need to accept that Najib, Umno and Barisan has many hundreds and thousands....nay even millions of Malaysians who will vote for them come the next PRU. The reason they do so ...be it BRIM, be it because they are Chinese, Indians or Malays...be it because they are Muslims, Christians or Hindus...for what ever reason that they will give their votes to Najib.....we will first need to accept that reality.

Once we have done so, let us not look to the heaven and ask God or ALLAH why...but let us instead work diligently, quietly and effectively to make change happen. Do not doubt your s or their sanity if you cannot see what others see in Najib and his gang of thieves. The way of the world allows freedom of choice....no matter how flawed the process that choice was arrived at.

Be mindful that our choice to reject Najib and what he stands for is right because you and I know what Najib has done in the name of government from the time he entered public life. We know of the dalliances between him and Rosmah before they were married and when they were married to others. And we know much too much about the corruption and abuse of public office that surrounds these two from then until today...and we know that even now, it has not stopped!