"The time has come," the Walrus said,
"To talk of many things:
Of shoes--and ships--and sealing-wax--
Of cabbages--and kings--
And why the sea is boiling hot--
And whether pigs have wings."

The Walrus and The Carpenter : Lewis Carroll (from Through the Looking-Glass and What Alice Found There, 1872)


The natives in Seri Perdana are restless.

They have houses in UK, the US of A, in Europe and in Australia. They have money stashed in every conceivable banks, legal and illegal. They have super yachts that could take them to any port they fancy or stay afloat on the seven seas indefinitely to escape arrest or incarceration for the deeds they have done to amass their insane wealth while serving King, Country and it's people.

Private Jets to whisk them here and there.. 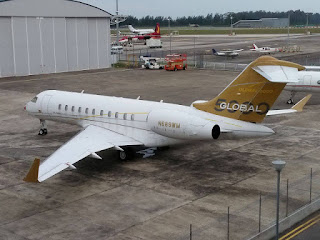 Maybe the US of A might not be the smart choice for them to consider even if New York beckons...

So why are the natives in Seri Perdana restless?

Najib wants to spend the rest of his "useful" life after politics in UK. Rosmah prefers Europe where the living is easy when the sun shines and where she can shop till she drops! 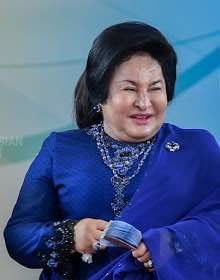 Now they must address the Elephant in the room...the time has come to talk about where they will go once the party is over for them in Bolehland. And that time nears with alarming rapidity and ticks exonerably towards doom for Najib and Rosmah...quite like those final few moments for  Altantuya when she realised that Sirul and Azilah will surely kill her.


So where will they spend the rest of their useless life?  For sure not Australia because it's people and the media here will not want thieves, robbers and swindlers within their community ...and while Sirul resides in Villawood, it would be a bit uncomfortable for that Bugis Warrior and his Fat Bitch of a wife to breath the same air as Sirul does. 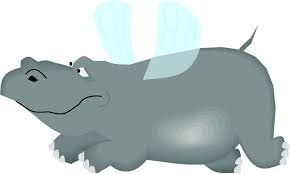 Will the authorities in Malaysia be able to cekup these two before they can run away to parts still unknown? Will they ever be prosecuted by the Malaysian Courts? Will they ever spend time in Sugar Buloh ala Anwar Ibrahim?

I doubt it. Any incoming government that replaces  this corrupt BN government have to first get rid of this Twit of an IGP, then the Attorney General and clean up the Judiciary quick smart....and we know what Najib and his Bitch will do the moment they know that their time is up....sure cabut one!

The question now is simply not when..... but where?