FMT Staff
| February 14, 2014
In its Friday sermon today, the Islamic authority warns Muslims that celebrating such occasions would lead them to a life of sin

PETALING JAYA: Celebrating Valentine’s Day would lead Muslims to a life of vice, reads the Friday sermon for today.
In the text prepared by the Department of Islamic Development of Malaysia (Jakim), the Islamic authority said that celebrating Valentine’s Day would lead to the undoing of Muslims, especially the young.
“It will begin with lies, mental instability due to alcohol consumption and being pregnant out of wedlock,” reads the sermon.
It also said that many young Muslims today lacked faith in Islam, causing them to be easily led astray by practises and culture which do not comply with religion.
“We should not be following practises of Jahiliyah (pre-Islamic times). Doing good alone is not enough if we do not keep our faith in Islam strong,” reads the sermon.
Therefore, the sermon urged unmarried Muslims remain chaste at all times and stay away from celebrating occasions which would lead them away from Islam. 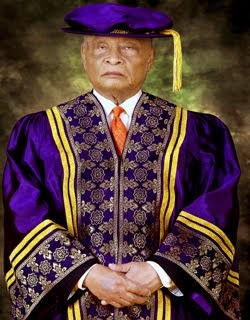 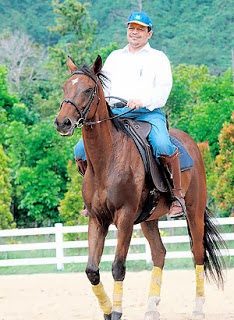 Alcohol consumption by young Muslim? Huh! How many past and present Muslim cabinet Minister drink? How many Sultans past and present drink themselves under the table and fornicate while drunk? Start with that Amir Son of Idris of Selangor!  - he is young and he is a Muslim! 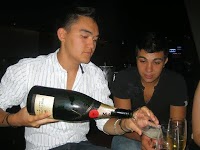 Jakim talk about mental instability due to alcohol consumption...woi Jakim you are the one that is mentally unstable! Go start with eradicating all the dangdut bars in KL, go stop the Muslims VVIP's and VIP's drinking publicly and before you say that alcohol cause mental instability - please ensure that there actually is a medical link between alcohol and mental instability!
As for young Muslims being undone and led astray by celebrating Valentine's Day and practicing culture which do not comply with Islam why not take a look at what this Islamic UMNO party and its leaders have been doing during their 50 years in government. Here is a list for your reference! Not a complete list but it will do for now.