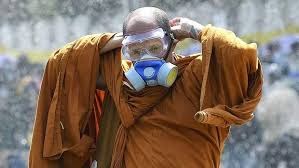 These last few days coverage of the troubles in Thailand has been ramped up by the TV news here because of the potential for an outbreak of violence on the streets of Bangkok. We see a Prime Minister under threat of being removed from office by the opposition – even if the opposition does not have the numbers to do it through the electoral process. Egypt too is in the same situation. These legally elected governments no longer have the credibility or the means to govern because those who oppose them have the numbers to protest and show their defiance against their continued stay in office. Malaysia too is in the same position – an unpopular elected government without a popular mandate to govern.

While forces against a legally elected government in Thailand and Egypt grows stronger by the day, in Malaysia it is the duly elected government that consolidates its once precarious position day by day. Even without a strong decisive President, UMNO puts itself on autopilot and advances to a position that makes it master over all that it surveys…Pakatan Rakyat included.

In Thailand and Egypt the anti government factions are focused on what they want to do. There is no side issue of race or religion. No jockeying for positions within the political hierarchy and certainly no question of who their leaders are. Clarity in purpose, cohesion in tactics and strategies and certainly a determination that any means will justify their ends. 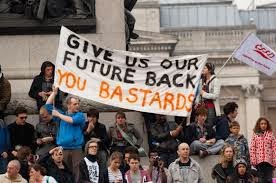 I do not doubt that there are activists with the same zeal for what they will do to change the corrupt Barisan Nasional government in Malaysia. What they lack is the ability to galvanized Malaysians in large enough numbers to do as they do. The Bersih movement and the 505 Movement never had a chance to succeed from the time they became only a movement to install Anwar Ibrahim as Prime Minister.

And this is being repeated in the Kajang movement started recently. 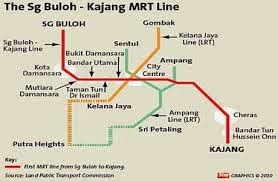 Politics is about perception. The perception of many Malaysians is that the Kajang Movement is to install Anwar Ibrahim as MB of Selangor so that PKR politicians can get their hands on the almost RM3 billion reserves within Selangor coffers for whatever pupose the deem fit….even if that meant the removal of a competent, honest MB. Anything else is spin.

I can write about the good and the bad of this Kajang Movement and it will not make much difference to the converted or their foes. What PKR must take note of are the fence sitters who are watching the goings on within Pakatan Rakyat with a view of trying to make their minds as to whether Pakatan Rakayat or Barisan Nasional would have their votes when it mattered. Read what is on the airwaves and the social media and you will have a fair idea that this latest stunt by PKR has done Anwar no favors and PKR even less…and I can tell you that this is no way for PKR to behave if they want to win any general elections.

But who cares in PKR? Nobody really…just nobody in PKR!

To all intents and purposes PKR is Anwar’s and he prefers to surround himself with the like of people who will not hesitate to twist the knife that is already in his back if by doing so they will secure an advantage politically. One of the smart one seems to be Azmin but he uses his super power more for evil than for good. Anwar goes around making people swear allegiance to him personally rather that to PKR. And Anwar really thinks he is Teflon…nothing will stick to him no matter what he does. Do I need to say more? 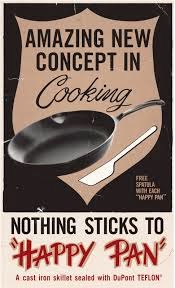