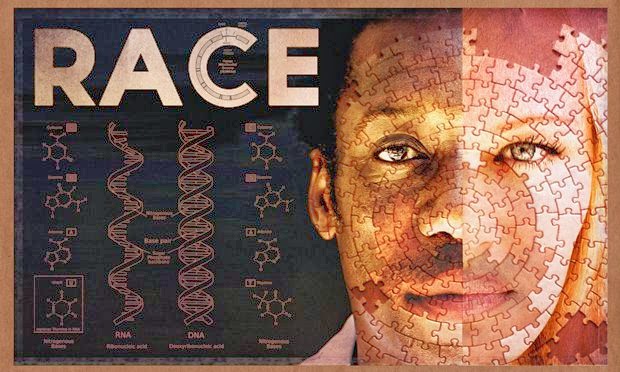 I care not if my Prime Minister is not Malay. Even less so who his Ministers are! Their race, their religion and their political affiliations are irrelevant to what matters most in government–credibility!

What matters is that they deliver on their election promises and govern in an open, responsible and accountable manner. For too long this Barisan Nasional government domestic credibility has been battered and bloodied by its failure to deliver on what they have promised to the people of Malaysia: Open government, no corruption and a government that works for all Malaysians regardless of race or religion.

Today under the leadership of Najib Tun Razak we have a government whose domestic and international credibility is threadbare and in tatters because of his complete disregard for this most precious of commodity in a leader – integrity. 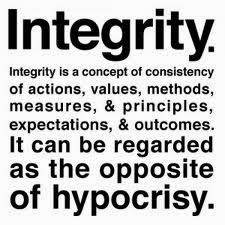 A leader without integrity leads a government without credibility and we have been witness to BN’s lack of integrity much too often in the past. Their latest misguided foray to eliminate their political nemesis, Anwar Ibrahim, through a tainted Judiciary shames not only our judiciary but also exposes our BN government warped sense of justice to the world.

The guilt or innocence of Anwar Ibrahim is no longer an issue that troubles many Malaysians. They see the prosecution and persecution of Anwar Ibrahim to be the ultimate despicable act of a Barisan Nasional government led by Najib Razak that will use any perverted means to rid itself of a man who wants to give the people of Malaysia an alternative to the corrupt and self serving Barisan Nasional government now in power.

Mahathir tried this before when he dismissed Anwar as his Deputy and then hounded him through the Judiciary and all other means at his disposal. Almost a decade later we have seen the result of Mahathir’s action – BN losing its two third majority in parliament and the coming into being of an opposition led by Anwar Ibrahim that has already won the popular mandate to govern in the last General election. It is insanity for Najib to continue to do what Mahathir has done to Anwar Ibrahim and hope that he will succeed when Mahathir failed! And I will tell you why Najib will fail.

Given these circumstances Najib own position as Prime Minister is on life support. He will soon have reasons to worry about his own political future than that of Anwar's!

And most glaring of all Najib’s and BN’s failings is the double standard they hold others who are not of their contemptible ilk to.

It is kosher for BN politicians to be embroiled in duping and swindling this nation of ours out of billions of ringgits for their own consumption and greed.

Under this BN government It is alright for a Chief Minister to rape an underage Malay school girl, alright for Najib’s UTK security detail to be convicted of blowing up Altantuya without our judiciary concerning itself with the motive for doing so.

PDRM continues to murder suspects in their custody and killing suspects in gun battles without being held accountable for their actions and the most despicable of all Umno’s doing is the whole scale importation of uneducated and low skilled Pendatangs numbering in the millions for the purpose of advancing Umno’s despicable political strategy to divide and rule not only the non Malays against the Malays but also the Malay/Bumiputra’s amongst themselves.

What effects bad governance and the wholesale importation of these Pendatangs will have on our society and our nation is already in evidence in the Malaysia of the present. The premise that a government would willingly import human elements that would contaminate our society rather than one that would germinate a better society is abhorrent for any Malaysian especially when the reason for doing so is political.

And now it’s handling of the MH370 saga has already revealed to the international community what we Malaysian have known for a long time – that Najib’s Razak and the BN government he leads cannot be believe because it lacks integrity and credibility.

Already 11 days into this potentially tragic incident that has gripped the interest of everyone everywhere and all Najib has done is to give a media conference a week after the fact where he confirmed what many already know. He then left without taking any questions from the international media. This is classic Najib – he took the opportunity to front the world media without adding anything to what everyone knows – a job that could have been done by Hishamuddin but that would have meant a lost PR opportunity for Najib.

Be a man Najib…front up to your responsibilities.

Methinks there is little left for Najib to do but to wait while Umno decides who will take his place. Umno you must take this sorry excuse of a leader away – give him a graceful exit, give him the boot…we no longer care. Just take him out!
Posted by STEADYAKU47 at Wednesday, March 19, 2014