Najib : The A to Z of why we do not want him as our Prime MInister. 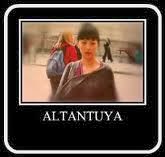 Bagan Pinang – choosing a convicted corrupted candidate to stand for BN and putting him in charge of Felda! 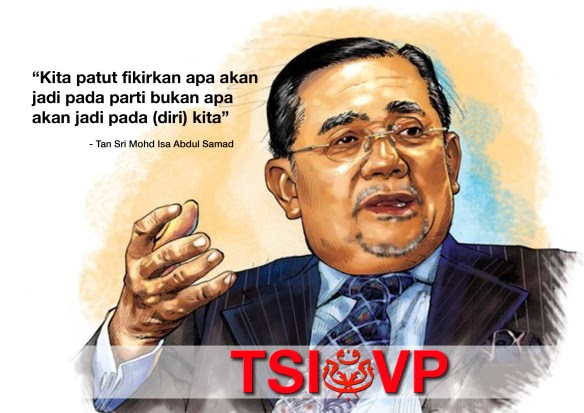 Cronyism: Sending a dirty old raba raba friend from Pahang as our man in Washington. Do you think the Americans do not know why he was sent there? Kasi kita malu aja! 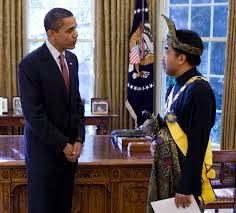 Datuks…three in fact - one, Rahin Thamby Chik is a padeophile and the other two are idiots! 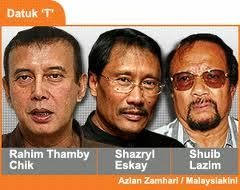 Envoys: Appointing an envoy with ministerial status after his use-by date! And this man biography is titled : "A Life, a Legend, a Legacy"...sure thinks the hell of himself - but he had to go after he lost his lost at his supposed safe seat of Sungai Siput! 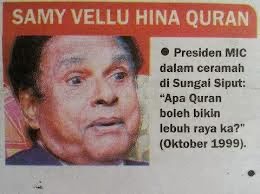 Flom....Shopping in Milan, Batik fashion show in Monaco, self proclaimed first lady, office in PM's department (NOT!), the most despised wife of a Malaysian Prime MInister ever!

Gutter politics: Like Perak this was personally handled by Najib as evident by Saiful's meeting with Najib before he came out with Sodomy Two! 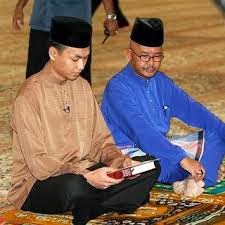 Honesty…this Najib lacks totally and without honesty there is no credibility, no respect and no belief by he people in anything that he promises to do.


Jet Engine missing under his watch in MINDEF.

Lying…his latest lie? He said : "Since I announced the government’s plan for national reconciliation, I have been touched by the reaction of the Rakyat who have expressed their very strong support and encouragement for a more cohesive and united Malaysia"

Negotiated contracts: Despite his promise to be open on government tenders this malpractice goes on unabated.


Pahang - Najib's home state with this guy as its MB 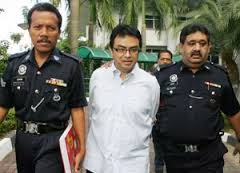 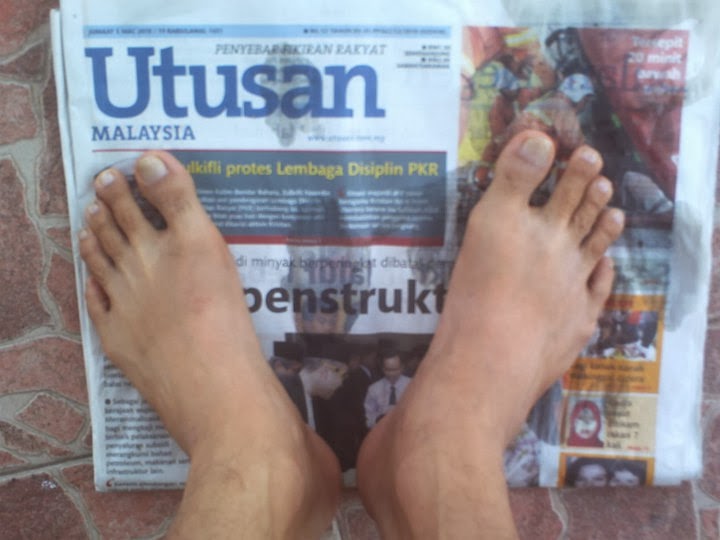 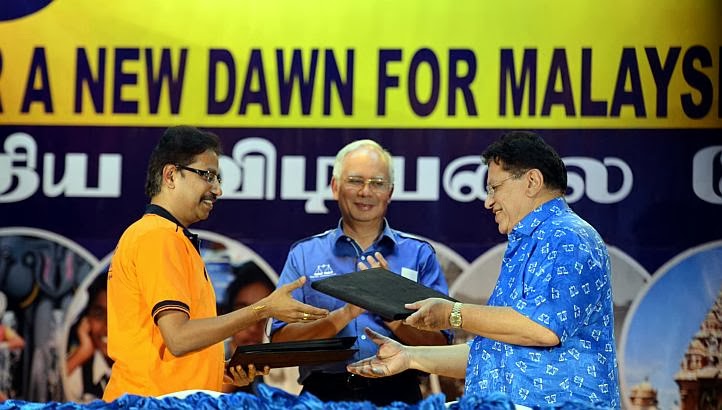 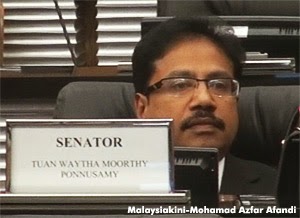 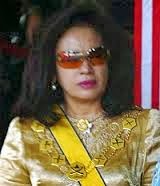 Yellow bellied coward…that is who Najib is! The color yellow has traditionally been associated with cowardice, treachery, inconstancy and jealousy. On the American frontier in the early 1800s, a "yellow-dog" was anything worthless. The combination of yellow (cowardly, treacherous) with the belly or guts (stamina, grit, heroism) seems pretty obvious. A person with guts is a person with courage. The combination yellow-bellied was thus a double way of saying the person had no courage 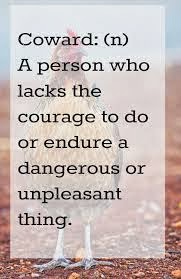 Zero, zilch...that is what most people think of this idiot who just happens to be our Prime Minister