THE ARROGANCE OF POWER 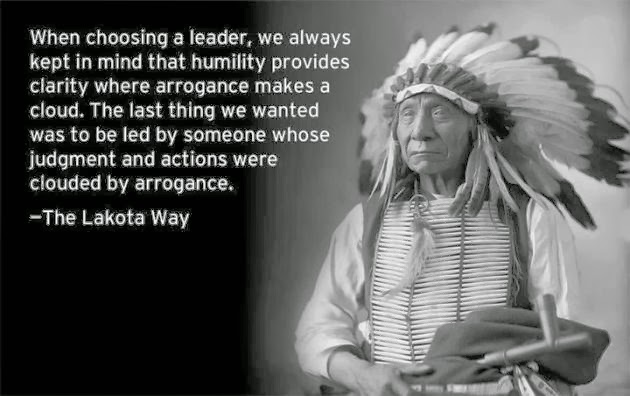 By Hussein Hamid
When you are in power for over fifty years, every now and then there is that temptation to bend the rules and sometimes even the truth to suit the political needs of the moment. You can be forgiven if this inclination does come up once in a blue moon – though the colour of the moon can be said to be blue every month if you are powerful enough to want it to be so. So here lies the problem. When this inclination becomes the norm where does that put good governance?
Almost daily now we are subject to the painful and most uncomfortable sensation of having our leaders take us for fools. They boldly stand in front of us through the medium of their Television Stations, their Media or even at times in person and proceed to tell us what they want us to know – not what we should know. Is there nobody amongst them that can tell them that what they are doing is like peeing into the wind?
Have the educated, intelligent and rational generation of Malays all left UMNO leaving our nation without some of its best people in government even when we need them most? Najib is in a world of his own. He lacks the ability to make sense of what is happening around the country. Surviving day to day is hard enough for him. UMNO has sworn blood oaths that they will defend themselves from PAS, from DAP from Keadilan from everybody – no matter what. In desperation they have ventured into territory where they violate all democratic conventions almost on a daily basis. When we question the legality of their actions their answer is that ‘might is right’.When the court initially finds in favor of the opposition as in Perak – they appeal its decision confident that the Judiciary is ultimately theirs to instruct and manage. When a death in custody happens the usual suspects are paraded. A commission, an inquiry, no stones unturned….and then slowly but surely nothing will come of it. They play the Judiciary as if it was their own – and why not when the Chief Justice is indeed their own. Whenever a situation arise that will give problems to them they no longer even have the decency to pay lip service to placate the Rakyat – now days it is deny, deny deny.
Deny there was ever any intention to humilate the Hindus in the cow-head incident. Deny that there was any reason to not renew the IGP again and again. Deny that there was anything wrong in the caning sentence of Kartika but nevertheless no less a person then the Prime Minister himself has asked her to appeal for a reduction in her sentence.
Arrest 16 people for carrying yellow candles and red and white roses who were seeking freedom of religion in this country and yet deny that Muslims stepping on the sacred head of a cow is doing anything to incite another race. They invoke the name of ALLAH at their whims and fancies and see no sin in promoting the very sins that Islam frowns upon. For surely corruption and greed is also corruption and greed whether in Mecca or Malaysia? That all this has become the norm for UMNO frightens me. This is the arrogance of power that I am talking about. Perhaps the most outrageous example of this arrogance is their inability to understand that there are another points of view to be considered other then their own. To them any deviations from their point of view is a conspiracy to undermine their ability to hold on to power – no matter what. I try to do this. By my writing if I can turn one person against UMNO – just one – then we are one person ahead towards our ‘brand new beginning’. Do as I do. Go talk to one person and bring him or her into our fold – then one by one we will slowly but surely build up our strength and strike down UMNO and Barisan. Go do it now!
Posted by STEADYAKU47 at Wednesday, March 05, 2014