Quickies : Najib is a Coward.

Today another "orang suruhan" Najib defended Najib's no show at the recent "Nothing to Hide" forum. 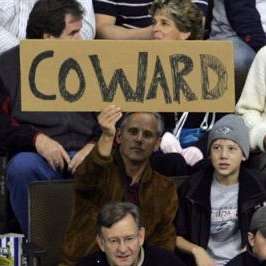 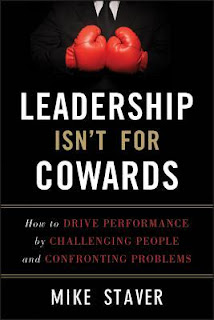 so who really is Najib? 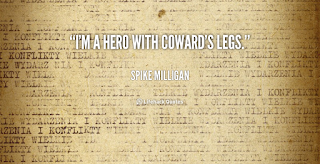 And this Salleh Said Keruap saying that Najib is protecting the dignity of the prime Minister's office by not debating with Anwar Ibrahim or Mahathir  is bullshit! 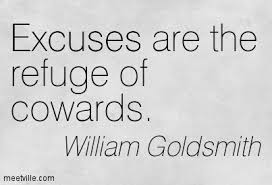 And even when he keeps silent he is still a coward! 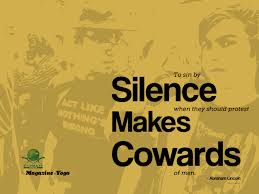 “I have always found it odd that people who think passive aggressively ignoring a person is making a point to them. The only point it makes to anyone is your inability to articulate your point of view because deep down you know you can’t win. It’s better to assert yourself and tell the person you are moving on without them and why, rather than leave a lasting impression of cowardness on your part in a person’s mind by avoiding them.”
Shannon L. Alder
“Great occasions do not make heroes or cowards; they simply unveil them to the eyes of men. Silently and perceptibly, as we wake or sleep, we grow strong or weak; and last some crisis shows what we have become. ”
Brooke Foss Westcott
Amen!