Why was a Monkey put in Charge of the FGV Banana Plantation? 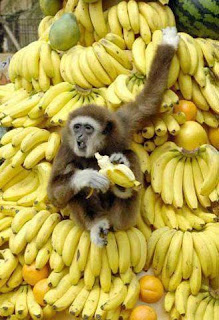 Who puts a monkey in charge of a banana plantation?

This is the monkey :

This is the plantation: 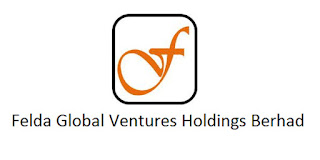 This could have been a funny story about a monkey who had the time of his life managing a banana plantation except for the fact that while the monkey is really a monkey, that plantation is OURS! And the guy putting the monkey in charge of the plantation is this guy : our prime minister aka Rosmah's husband. 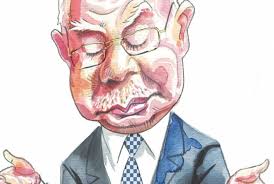 Before any of you put your hand up to defend the monkey or the man who appointed the monkey to take charge of the plantation on a "all you can eat" salary...consider this. 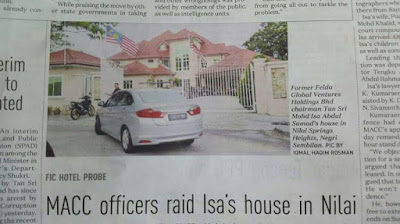 The jury is still out on that Banana and Samosa caper but let us consider other considerations.


Was it a matter of Tan Sri Isa abusing the trust that Rosmah's husband had placed in him?


Was it a situation where Rosmah's Husband made a stupid decision to put a politician convicted of money politics to head an FGV worth billions?


Or was it a brilliant move by Rosmah's husband aka prime minister of Malaysia, to have put a monkey in charge of FGV that was worth billions in order to facilitate his own devious intent to rob, scam, steal or do to  FGV whatever it was he wanted to do with FGV?


After all how much banana can the monkey eat? Surely in a plantation full of bananas  there will be enough bananas left over for Najib Razak after Tan Sri Isa has had his fill?


The same reason we have a monkey in charge of PDRM....a monkey that tweets and does Najib's bidding and gets his rewards in more ways than one....having his daughter selling guns that can possibly kill his own officers being one!


A monkey as the Attorney General ....this monkey knows only to lick Najib where the sun does not shine. 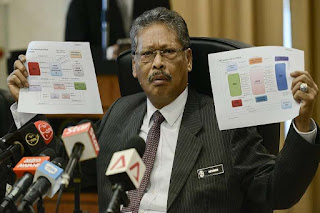 A monkey to "sell" the GST to us while having a another job frying Nasi goreng, another job trying to kiss the hand of a Sultan and yet another job doing stand up comedy!


But I digress.....let us go back to the substance of this posting.

Najib Razak put Tan Sri Isa in FGV for his own purpose : Financial gain : and now that what Najib Razak has done in FGV has turned around to bite him on his fat big behind (which is not hard to do given that his behind is almost as big as Rosmah's....almost because when push comes to shove...Rosmah's behind is huge!)....what comes next?

Putting Tan Sri Isa in the slammer does not come next. Isa will roll with the punches as he did when he was convicted of money politics by Umno....and what Isa has got on Najib Razak was what got him the job of managing the banana plantation in the first place!

Malas aku nak cakap lagi lah....tunggu until after PRU14...then we talk. For now just put this one together with all the stupid, idiotic, self harm things that Najib has been doing since he first entered national politics....and let us cheer him on his merry bodoh sombong ways...tak lama lagi surely dia mampus!