If any of the great prophets were to come onto Earth today to spread their God’s messages to the masses…can you imagine what will happen? All the prophets without exception will be hounded from their pulpits as they try to give their sermons. Any crowd that gathers to hear them will be critical if not downright hostile when listening to what these prophets preach.

Who would believe the Israelites would be saved from the Egyptians by Moses parting of the Red Sea? Are not the Israelis more than capable of taking care of themselves? 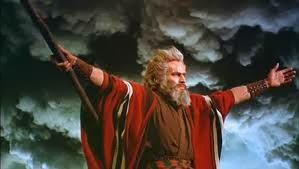 Can you imagine the commotion caused if someone starts telling tales of the dead being resurrected on a Sunday following the Friday on which he was executed by crucifixion? Today nobody crucifies anybody anymore. There is more humane method used. 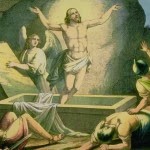 And who would believe anybody who claimed the angel Gabriel commanded him to recite verses from a Holy Book call the Koran? People who see angels are said to be having visual and auditory hallucinations and are in need of medication.

We live in an era where common sense and rationality abounds. We have at our disposal the means to question things we do not understand and hopefully an education to make sense of the bewildering array of issues and data we are confronted daily.

Religion was founded at a time when human ignorance and the need to explain the unknown gave fertile grounds for their advent – a time when human are most susceptible, vulnerable and some a say gullible, to prophets with messages from God.

Ask yourself, in all seriousness, given what you now know of life and the universe…how would you react should you be one of those listening to what any of those great prophets have to tell you? Will you sit at their feet rapt and mesmerized by what they have to tell you or will you talk with your feet and simply walk away? 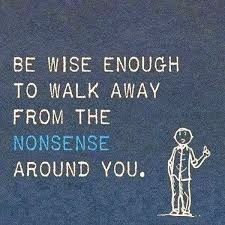 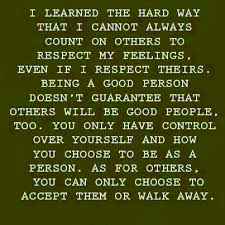 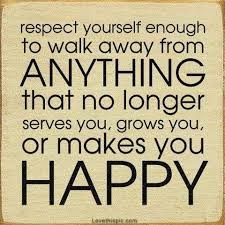