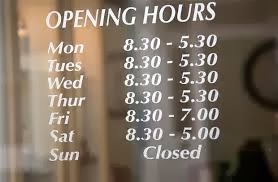 Sudah pukul 2.23 p.m. on a Sunday afternoon. Nothing happened in Malaysia yesterday that made me want to hantam anybody though I did feel like commenting on Kamal’s involvement with Naza re that London property…but cannot hantam my own nephew lah! You know and I know enough lah!

This morning I decided to do some grocery shopping at ALDI while my wife was still asleep. At the tram station I was stopped by a lady who wanted to know the way to Box Hill…the same direction I was heading. Turns out that she is a Malaysian visiting her children here and looking for property in Melbourne as she wanted to settle down here. We talked a bit and soon she was telling me that my estranged cardiologist brother had saved her life once in KL. Good for her….and before any of you ask…no she has never heard of steadyaky47! Aiyah…drop my waterface one lah! And before anyone say “pandan engkau!”…..I was not in a ‘syiok sendiri’ zone! Just asking ma!

Blogging is sometimes so frustrating! I sit many thousand miles away in Melbourne writing for people I have never met! Yes I am writing for those of you who read what I write and I am writing to put my thoughts to paper….or should I say on to my Mac?

Sometimes I know what I want to write because I am moved by events, sometimes by things that I read and by comments that I come across on the Net. Sometimes I am not happy (better than saying I am angry!) about some issues and events in KL….but I don’t mind admitting that there are times when I get writer’s block (again better than saying mental block!)…..though I think it is the same thing.

Twice I have simply stopped blogging when that happened,,,and I can do so because nobody pays me to write on this blog. This is my blog and I can do what ever I want with it…but I do not go out of my way to upset anybody who reads what I write. Why should !? What happens if I write and nobody reads? So to all who reads what I write…thank you and I will try to be nice.

Some of you out there have called me names that rhymes with ‘key.’ Sticks and stones may break my bones but talk don’t bother me. I am not going to start responding to these names calling. ……though I do wish sometimes that you made sure you know what you are talking about. My all time favorite is still that guy who got upset with me because he though I was referreing to someone as a banduan when in fact I was saying that he was a biduan (entertainer)….had a good laugh on that one but I still hantam him for being an idiot!

I was thinking about my grand daughters in Canada last night and had a smile when I was looking at some recent images of the two of them hugging each other. 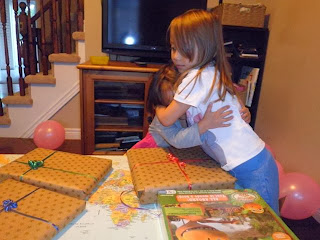 Why am I smiling?......well look at the picture below of Isabel when she was first 'introduced to her little sister Sofie a few days after birth...and that is her father laughing in the background having a good laugh at his daughter expense! 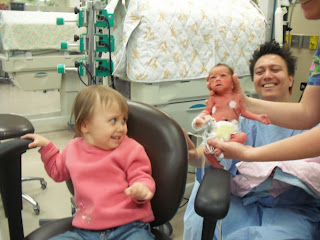 And this is their father before he married my daughter....if I knew he was with this Butterfinger's group I am not too sure what I will do when he asked for her hand in marriage....but as always my wife knew but she never did tell me until after...long after it was a done deal!...most probably acting on the advise of our number one daughter. She knows her father better than anyone else!


Must stop now as I have to work out what I am going to cook tonight. I will most probably put in a frozen Mc Cain’s tandoori pizza for dinner….I know that does not need any work but I simply cannot think of any other good excuse to stop writing! 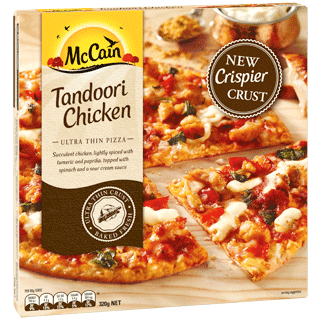