Report: Paris Hilton caught with marijuana
(AP) – 2 hours ago
PARIS — Paris Hilton was briefly detained in Corsica after sniffer dogs detected a "quite small" quantity of marijuana in her bag, a French newspaper reported Saturday.
Corse Matin newspaper said officers at the airport in Figari found about one gram's worth of marijuana. Hilton, who was transiting the French Mediterranean island in a private jet on Friday, was hauled in for questioning and released about 30 minutes later, the report said.
In a story posted on its Web site, the newspaper said Hilton was traveling along with "personalities close to power in Malaysia" from the French capital to Porto Cervo, in Sardinia.
In a posting on the TwitLonger site Saturday, Hilton wrote, "Just to put an end to these rumors. The stories saying I have been arrested are completely false!"
"I am having the best vacation of my life," the posting said.
Earlier this month, Hilton was arrested after the Brazil-Netherlands World Cup match in Port Elizabeth, South Africa, on suspicion of possession of marijuana. The case was then dropped at a midnight court hearing.
Hilton pleaded no contest in 2007 to alcohol-related reckless driving and was sentenced to 45 days in jail. After spending about 23 days in jail, Hilton told U.S. television host Larry King that the experience caused her to re-evaluate the role partying played in her life. She said she wanted "to help raise money for kids and for breast cancer and multiple sclerosis." 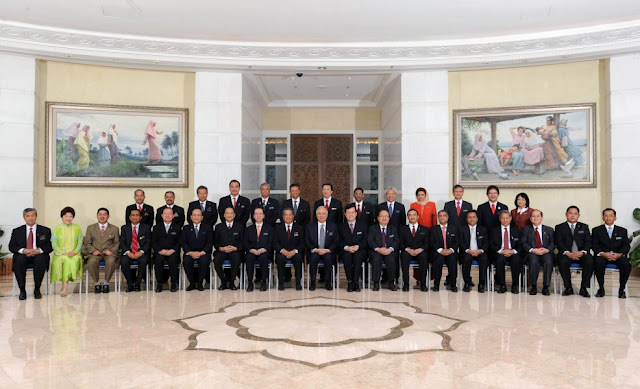