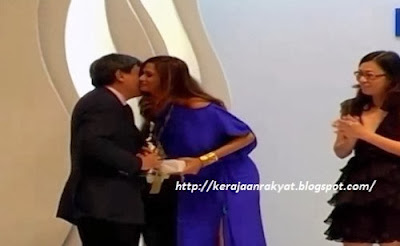 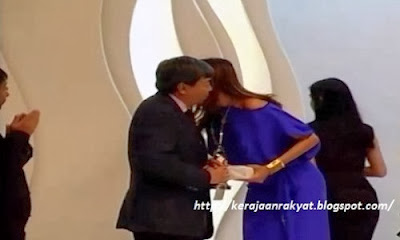 Idris of Selangor is a man out of his depths in a world of adults where you are judged not by the trappings of a useless life without responsibility and purpose but by what you have done with your own life to date. And Idris has done plenty none of which are worth talking about. But talk about it we must if we are to measure the futility of the man as the head of Islam in his state, defender of the people of Selangor and all round good for nothing man child!

I, at least have my Higher School Certificate.

Idris has attended St John’s Institution, then sent abroad to continue his education at the Hale School of Perth and later Langhurst College in Surrey. No talk of examinations passed, diplomas or degrees earned. And then he joined the Selangor State Secretariat and served the Kuala Lumpur District Office and Police Department....what as is left to our imagination to conjure up...my guess ...nothing more than a glorified chief clerk!

He has circumnavigated the world in his yacht, scaled Mount Kinabalu, taken part in rallies and long distance car races…and in 1986 he drove a Proton Saga from Kota Kinabalu to Kuching covering 1,111kms in two days. I drove from Perth to Melbourne - a distance of 3425 km - and did not even rate a mention in any publication of any note!  Circumventing the world in a yacht for 22 months can certainly make you into a man as it contributes towards character building but  a 16 year old Jessica Watson did it in  less than 8 months all by herself! 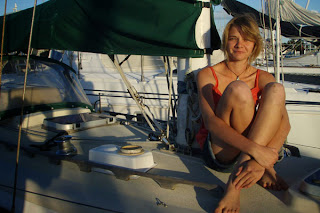 And he is a biker of some note partial to Harleys and going around KL without a helmet and escorted by police outriders – quiet like Idi Amin motoring around the streets of Kampala in his cars...syiok sendiri! 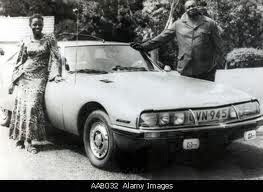 Idris lives isolated from the world in which we live in and yet he has the courage, though some will say the stupidity, to emerge from time to time from the tempurung he is under to make pronouncements on governance and religion – as he so did recently on the exclusivity of ALLAH to Muslims. To what end?

To bolster his position as the head of Islam in Selangor? Huh! He has as much right to lead Muslims in Selangor as Liong Sik has the right to cling on to his Tunship!

To do the bidding of UMNO? Ok….this one is an intelligent argument given his need to kiss Najib where the sun does not shine so that the funds will keep rolling in and a blind eye turned by the authorities on his propensity to fornicate in KL with u know who!

Whatever the reason for him doing so, let us call a spade a spade. In Idris case let us just say that his pronouncement on Islam is as relevant as Najib telling us that he will usher a new era of transparency and good governance in 2014.

Every time I see Idris in his yellow regalia I imagine him naked walking to the bathroom after fornicating with his current muse…all naked except for that tanjak atop his head! Truly a sad caricature of the man he thinks himself to be. Syiok sendiri again!
Posted by STEADYAKU47 at Friday, November 15, 2013