Malay leaders are the worse offenders of morality...Rahim Thamby Chik, Shahidan Kassim, JJ, ex CJ, Idris of Selangor and the list goes on and on and on! 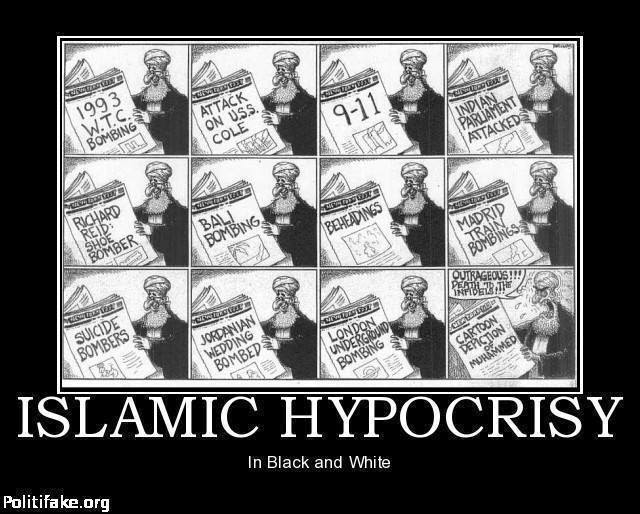 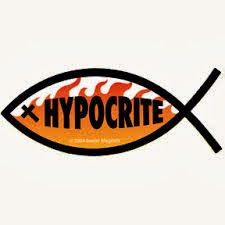 Until then, hypocrisy will still win the day. Until then UMNO will still rule and the religious authorities will still catch you if you eat in public during Ramadan. They will catch Muslims caught in close proximity with those to whom they are not wed. They will continue to seize corpses of converts from grieving relatives to do (so they claim) Gods work and give these dead Muslims salvation with an Islamic burial. But in truth it is these religious enforcers that need salvation. They live in a world isolated from reality because our leaders wants to use them to give them credibility as Champions of Islams….and as long as these leaders exists so will these religious morality enforcers who are in reality nothing more than paid coolies of these politicians. I rest my case.
Posted by STEADYAKU47 at Friday, November 29, 2013