This Najib led BN government is more to be pitied than despised! Imagine putting Berahim Berok on the UITM Board! 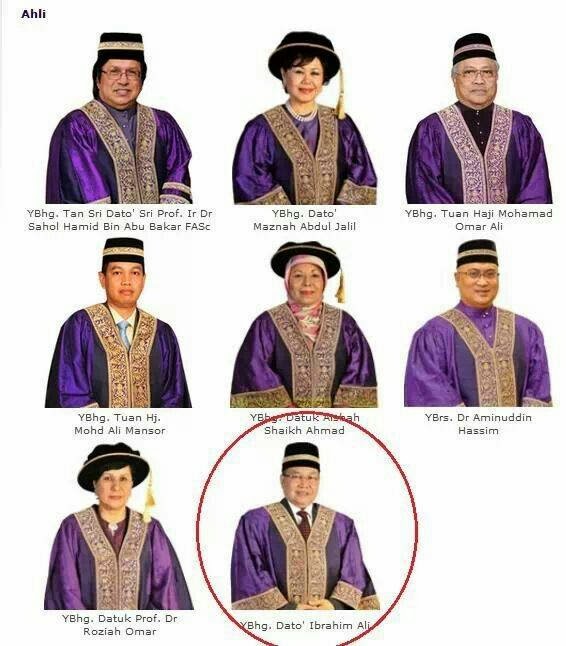 I do not know if I should be angry, incredulous, astounded, insulted or if I should just pull my trousers down and show my manhood to those who think that this  Berahim Berok aka Baboon deserves to sully  the Lembaga Pengarah UITM yang baru! I would not allow him to serve as the toilet cleaner at the kindergarden that my grandchildren go to because he deserves nothing less than to be consigned to the "DNR" (do not resuscitate) ward of the terminally ill - and even then his presence would trouble the peace of the dying! 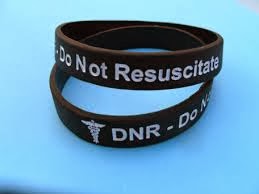 As Ahmad Albakri Fatani said....  "not surprising at all…….presumably, favours have been done and to be done in return!"

Thank God UITM is not my alma mater for I will surely be insulted when such an "honor" is conferred upon this sorry excuse for a human being. I wonder how those who had graduated from UITM now feel about this latest act of a Najib government that has simply gone troppo!

'Going Troppo' is an exclusively Australian slang term for 'goingcrazy'. The popular understanding about it's origin is that it comes from stories of the tropical heat in the northern parts of Australia driving people crazy.

Yes Sir...Najib is going troppo...he is more to be pitied than despised!

But this is a UMNO/BN Malaysia and Berahim Berok is now on the Board of UITM. Its a done deal and all the head shaking and nay sayers will not be able to put Humpty Dumpty together again. For me it is another confirmation of the utter stupidity and recklessness of a BN government already past the "idiot stage" and now bordering on lunacy!

More to be pitied than despised!