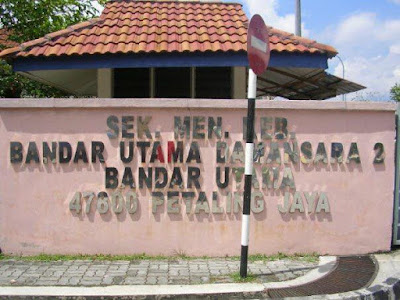 Syed Imran-Ahmad
My grandson was bullied and robbed of his pocket money yesterday between 9.45 am and 10 am.
It took place at Sekolah Menengah Bandar Utama 2. More than one student attacked him.
He reported the matter to his class teacher and was told that the school could not do anything unless he named the boys who attacked and robbed him.
What a silly excuse by the teacher.
My son-in-law has reported the matter to the police and hopefully action will be taken to prevent such incident from occurring especially in the school compound.


steadyaku47 comment : Do we need to viral this incident on the NET before the school is shamed into taking action against the bullies? 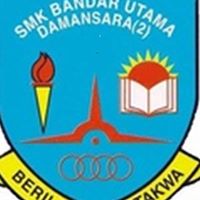